Cubo is closing down

The venue is for sale on Rightmove

Cubo is shutting down, "due to licensing and planning departments who have consistently reduced [opening] hours and put pressure on Cubo." The owner confirmed to the Manchester Tab he has decided to "sell it and move on."

Cubo also told The Manchester Tab that they believe pressure is being put on a number of other small businesses in the Fallowfield area, resulting in the alleged selling of six other Fallowfield student haunts.

The listing states: "All fixtures and fittings are to be included within the sale, however any items that are owned by a third party or personal to our clients will be exempt. Excluded is the basement sound system." 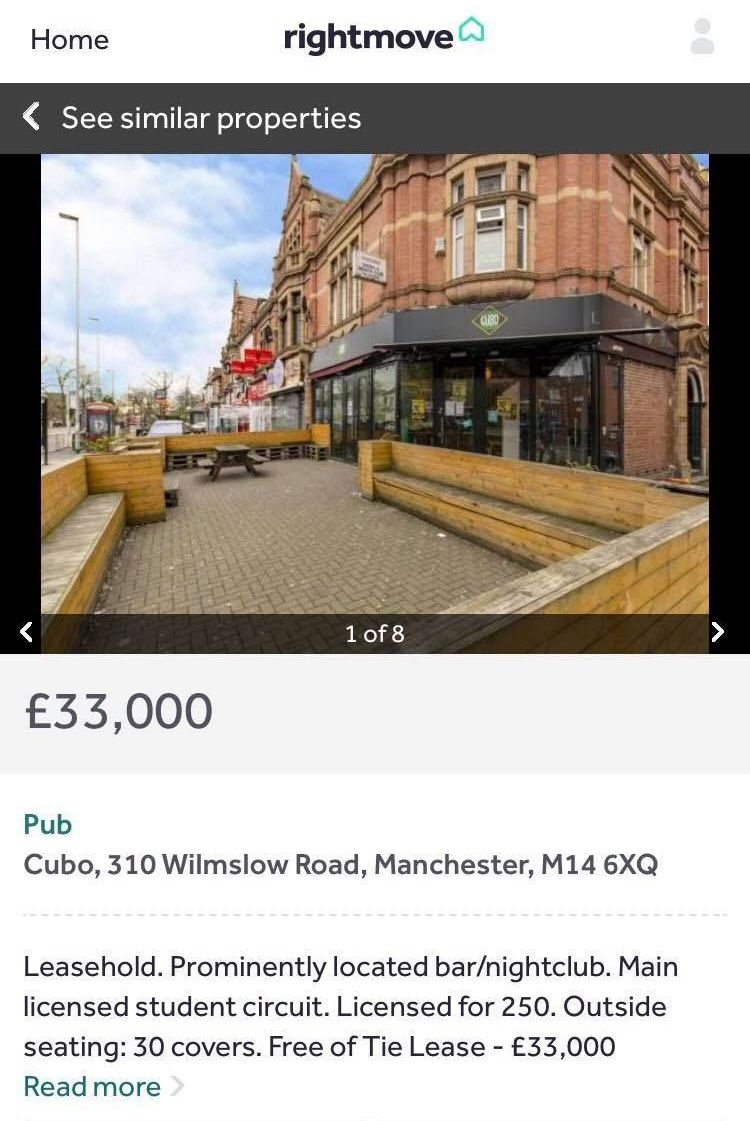 Cubo has long been considered a favourite among Manchester students, especially in the Fallowfield area, due to its reliable events, cheap tickets and proximity to student housing. It is host to a variety of DJs and music genres, food and even clothes sales. 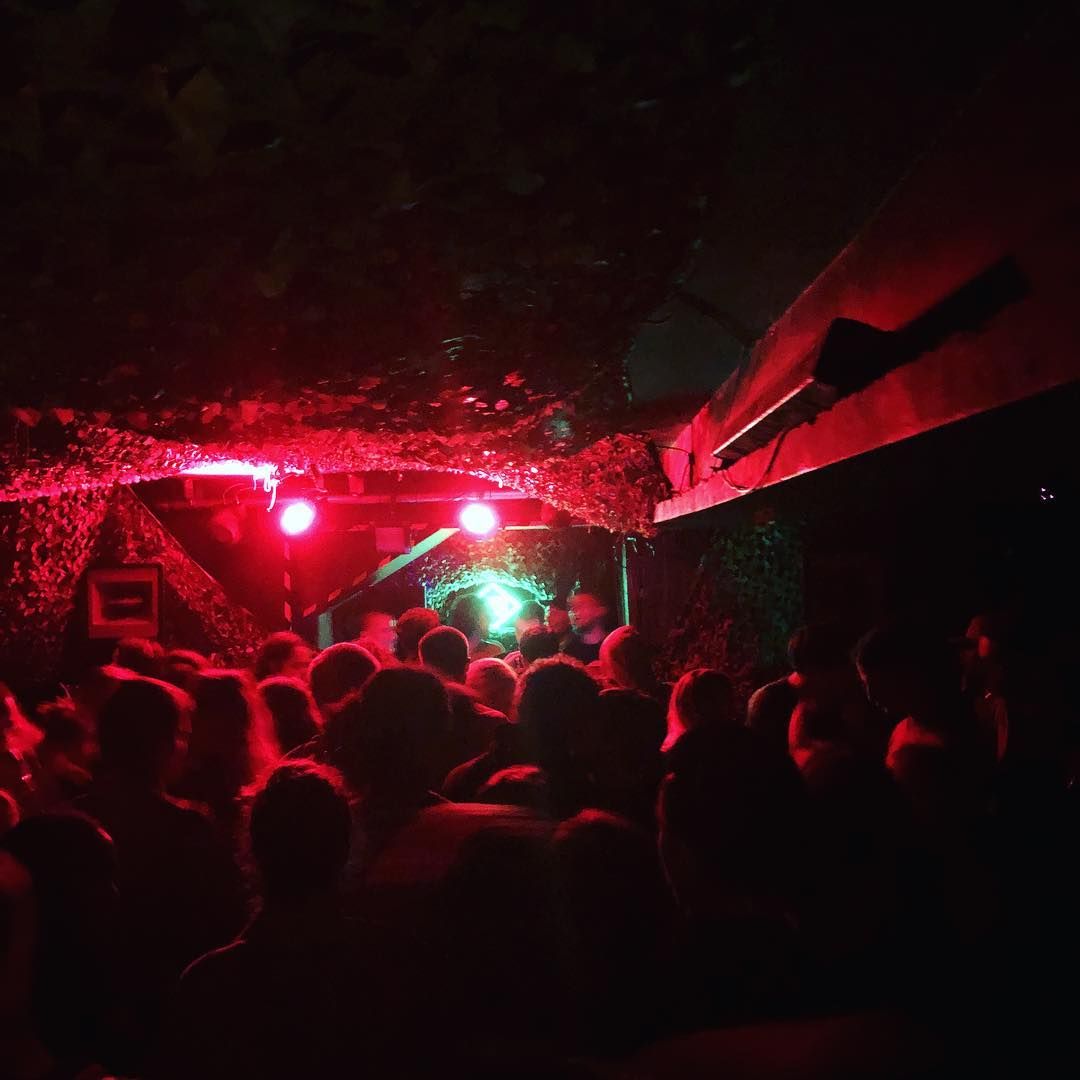 It appears unlikely that Cubo will remain a club space once sold, as most of the viewings of the property so far have been for "food places and shisha bars".

The owner confirmed to The Manchester Tab "[Cubo] won't be a club in the future".

It comes as a significant blow to students, especially following the attempted closures of Antwerp Mansion and The Font, as well as the permanent loss of Fallow Cafe.

With the Council cracking down on small businesses in the area, the future of Fallowfield's legendary nightlife is at stake.