The best of Fallowfield in the sun

The planet is dying

The UK has enjoyed an unexpected heatwave over the last week or so, prompting all lectures to be abandoned, Platt Fields crammed and questions about the future of our dying planet to be asked, all in the "freezing" month of February. It's been sunny, you know. Literally one month ago we did "The best of Fallowfield in the snow". Now we're doing The best of Fallowfield in the sun. It was 19°C three weeks after torrential snow. How are you not all terrified?

Anyway, here's people enjoying themselves in the sun or whatever as the earth slowly burns.

These people are definitely all meant to be doing essays, but when its sunny no one gives a shit, including lecturers

Assignments mean nothing when the sun's out. 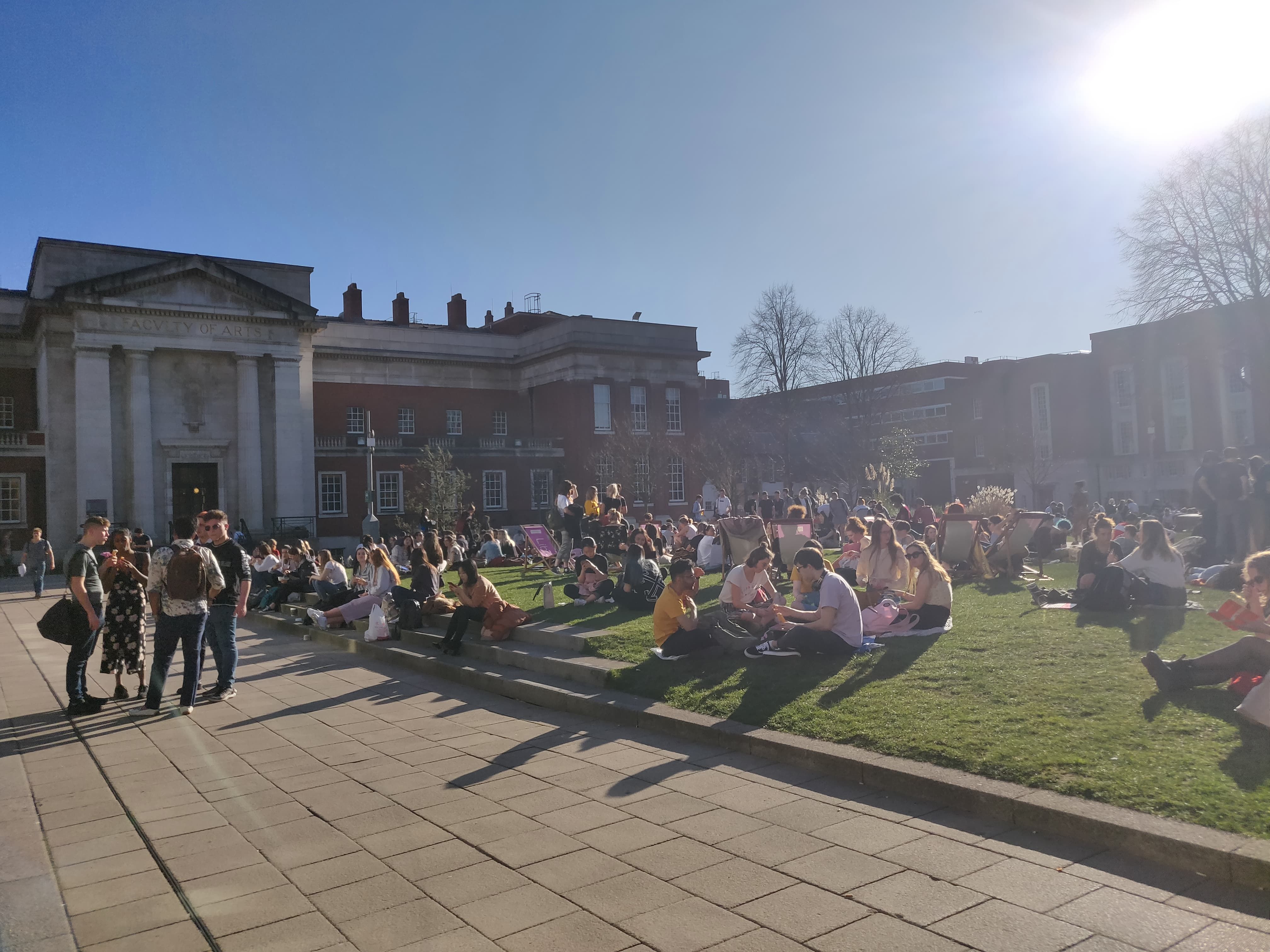 Some people took things a step further by literally getting as close to the sun as possible, like climbing a tree

The sun brings out people's wild side. A couple of degrees warmer than usual and shirt is shed, tree climbed and world conquered. 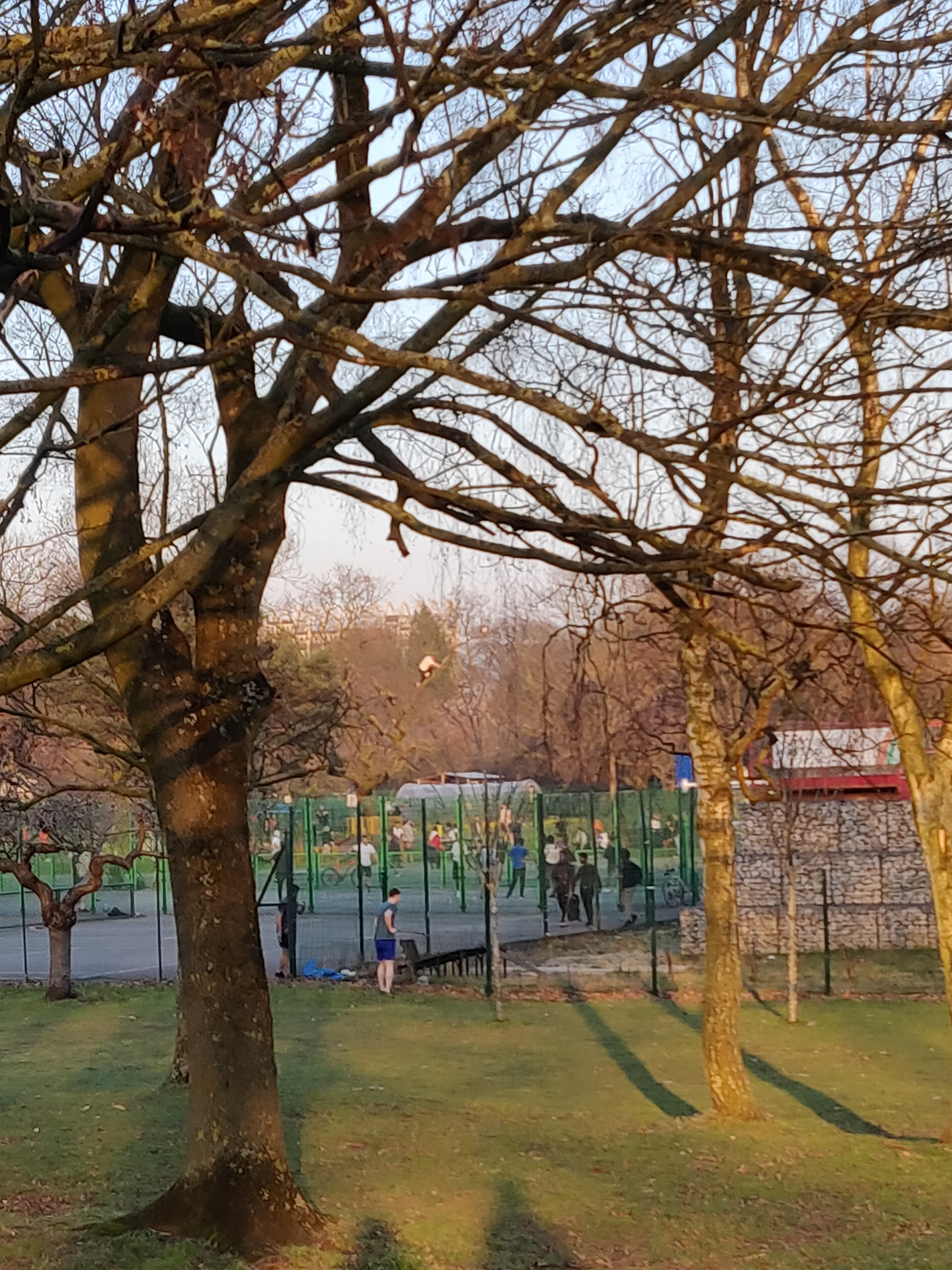 Outside Friendship is packed, Sainsbury's is rammed with people clearing out the cider shelves, people are drunk at 3pm, and its all completely fine.

smiling bc the weather’s cute, crying inside bc it’s not doing our planet (or my uni work) any favours 🌎

Suns out buns out

well it was fun while it lasted 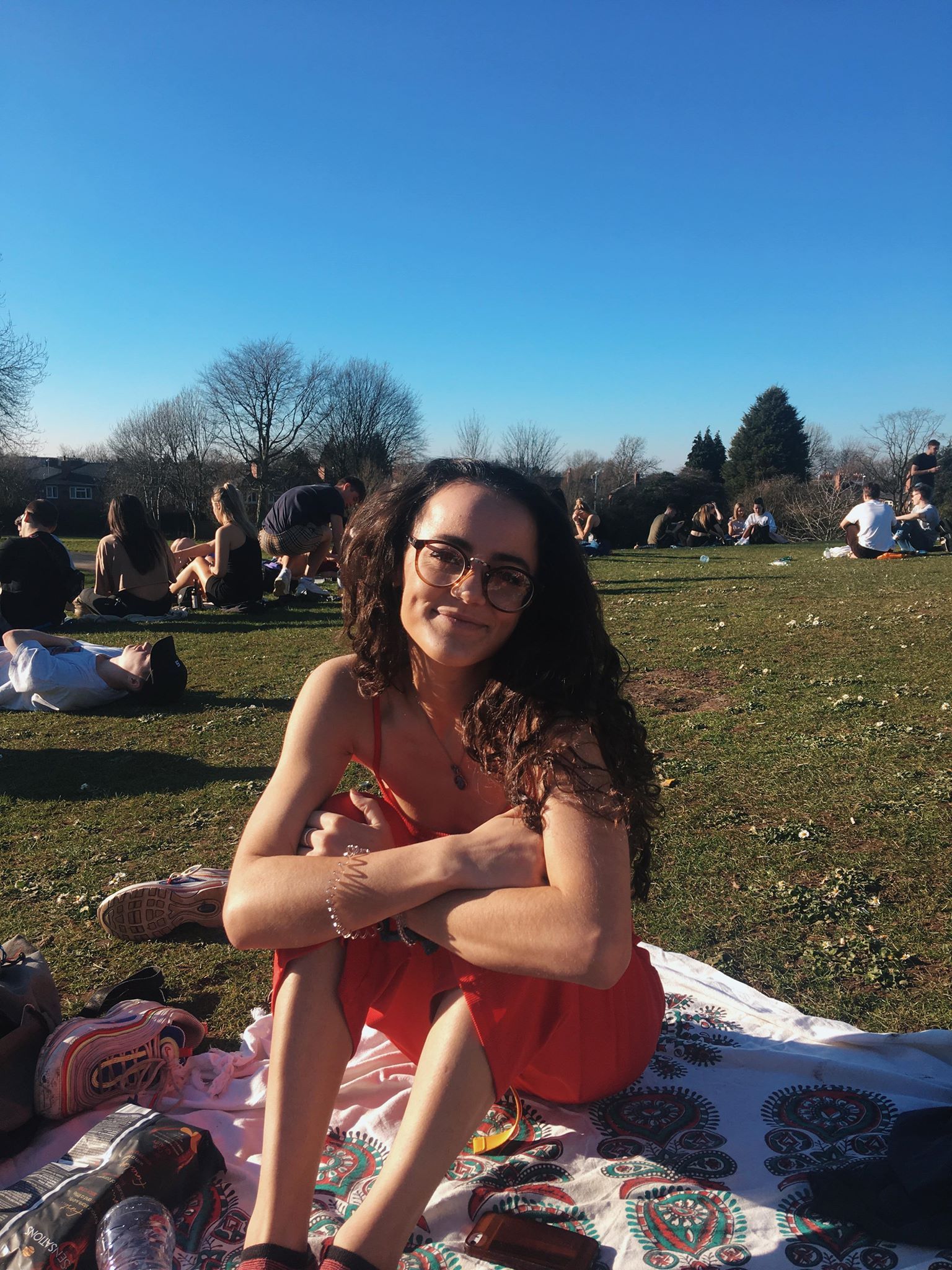 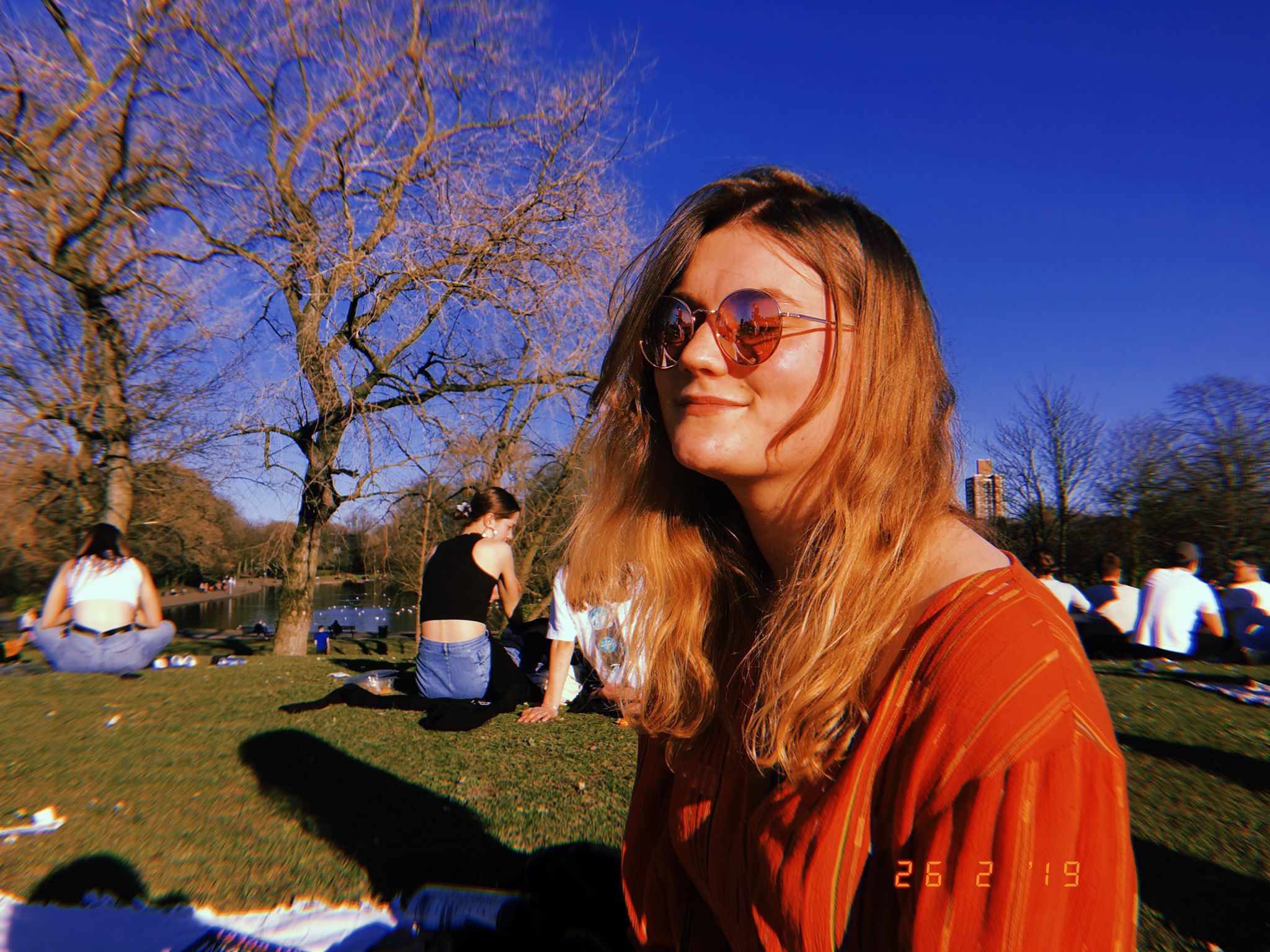 As nice as the mini heatwave was, let's hope its not the world telling us the 12 years 'till it's death start now. Keep recycling.