The best signs from last night’s Reclaim the Night march

‘Whose streets? Our streets!’

Last night, Thursday 21st February, the streets were reclaimed by hundreds of protesters in Manchester urging the council to take action against violence against women, trans, and non-binary people. The protest has been met with opposition from a few students, including the Liberation and Access Officer Sara Khan's decision not to march this year due to lack of inclusivity.

Despite opposition, Reclaim the Night had a spirited energy this year and a feeling of community. It also produced some impressive and incredible signs protesting against sexual violence. Here are a few of our favourites – follow The Manchester Tab Instagram for the full scoop. 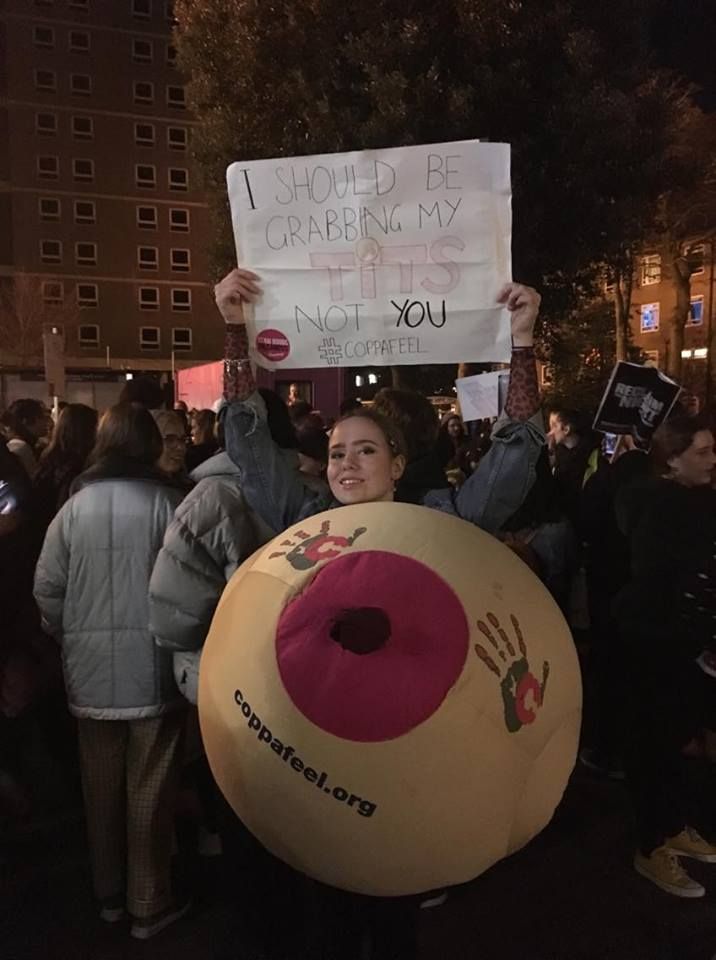 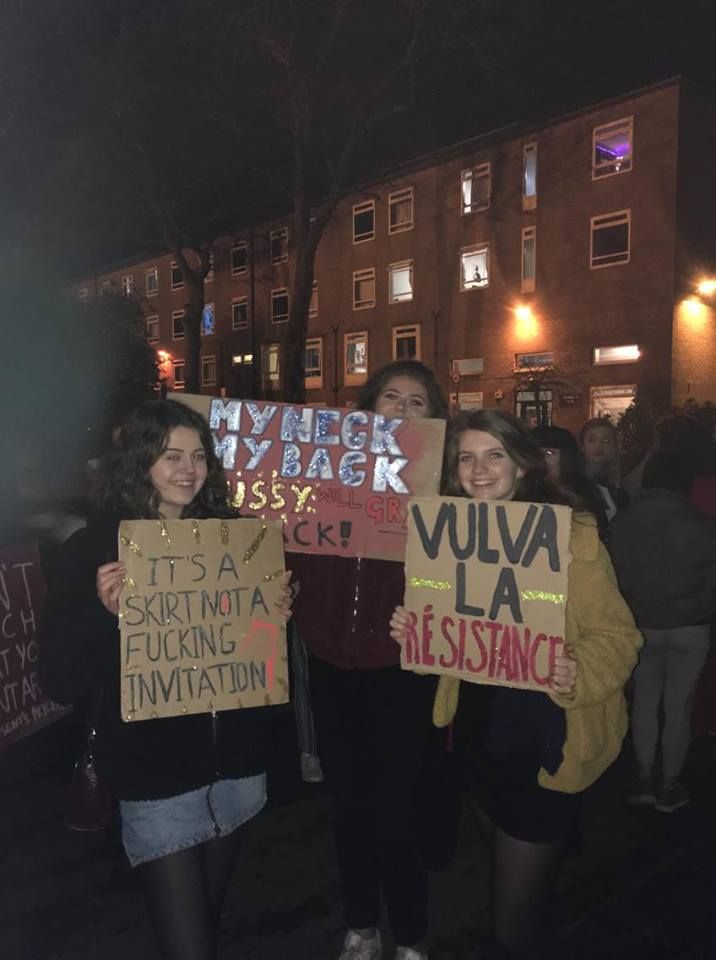 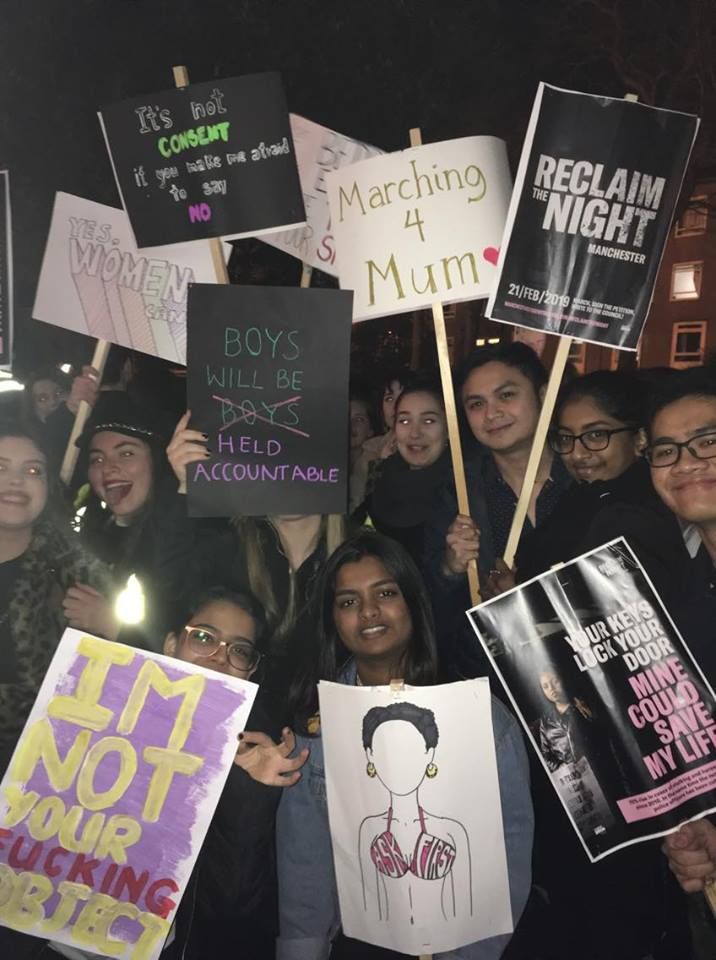 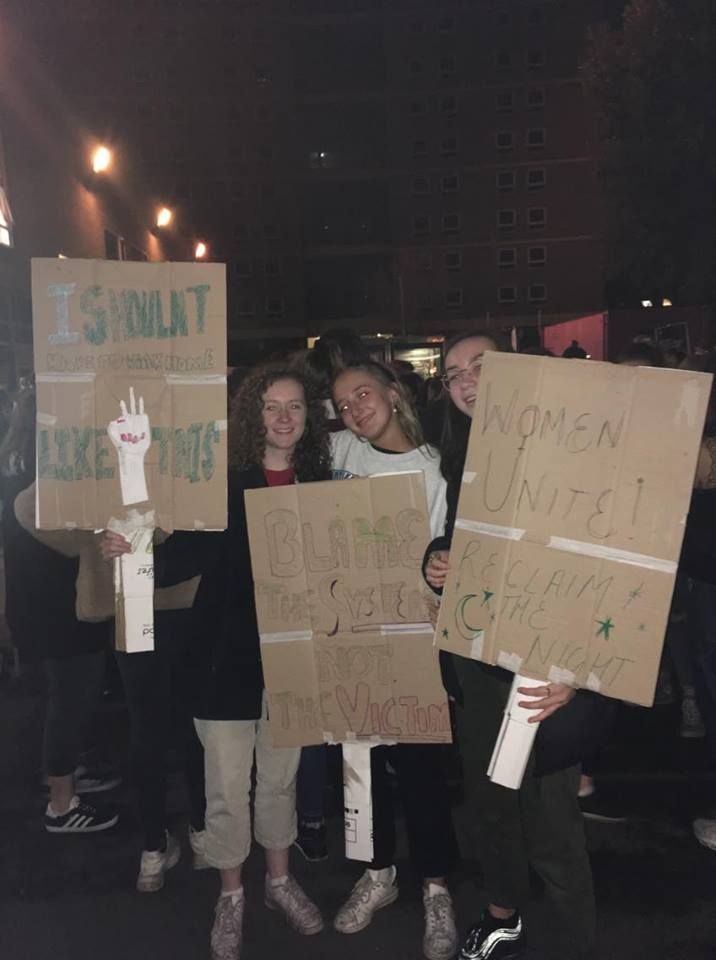 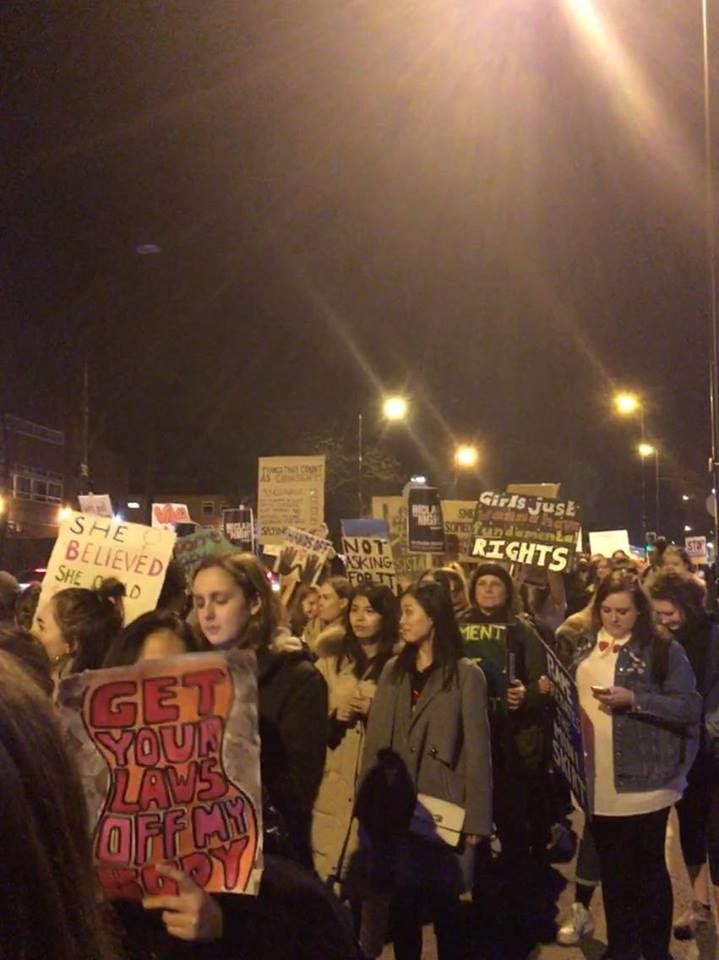 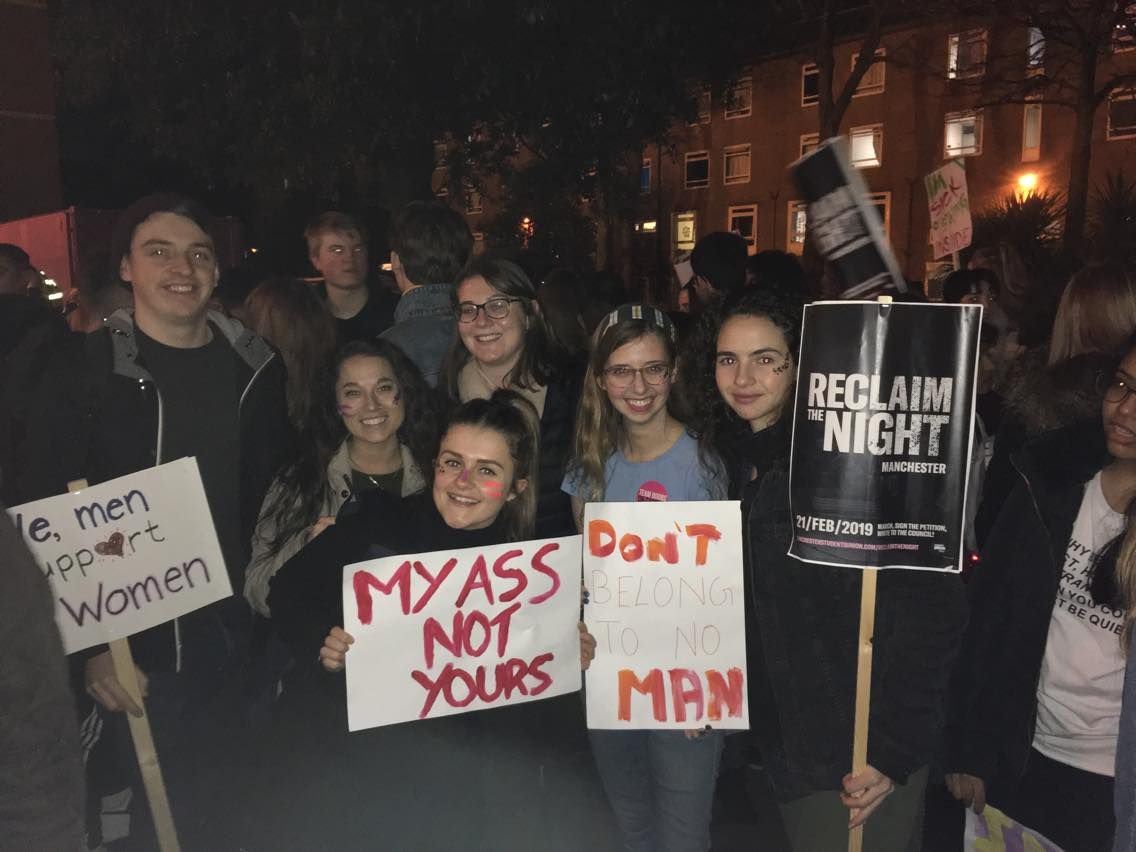 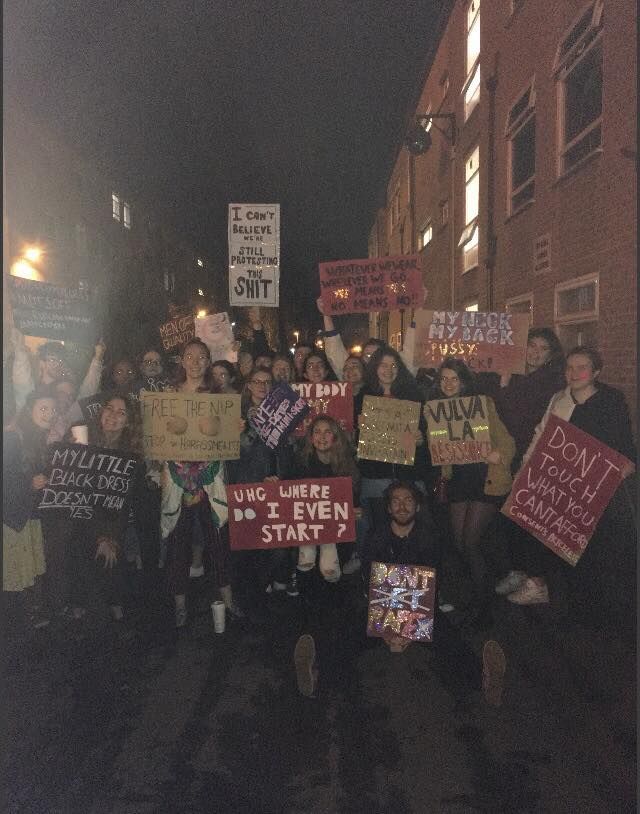 A group of MMU students 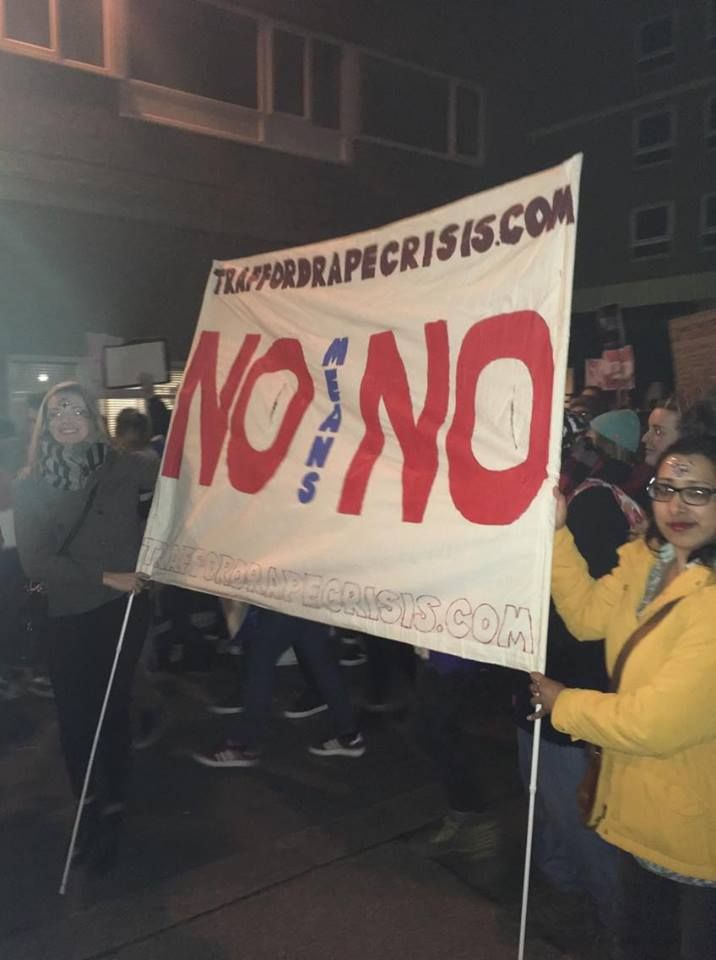 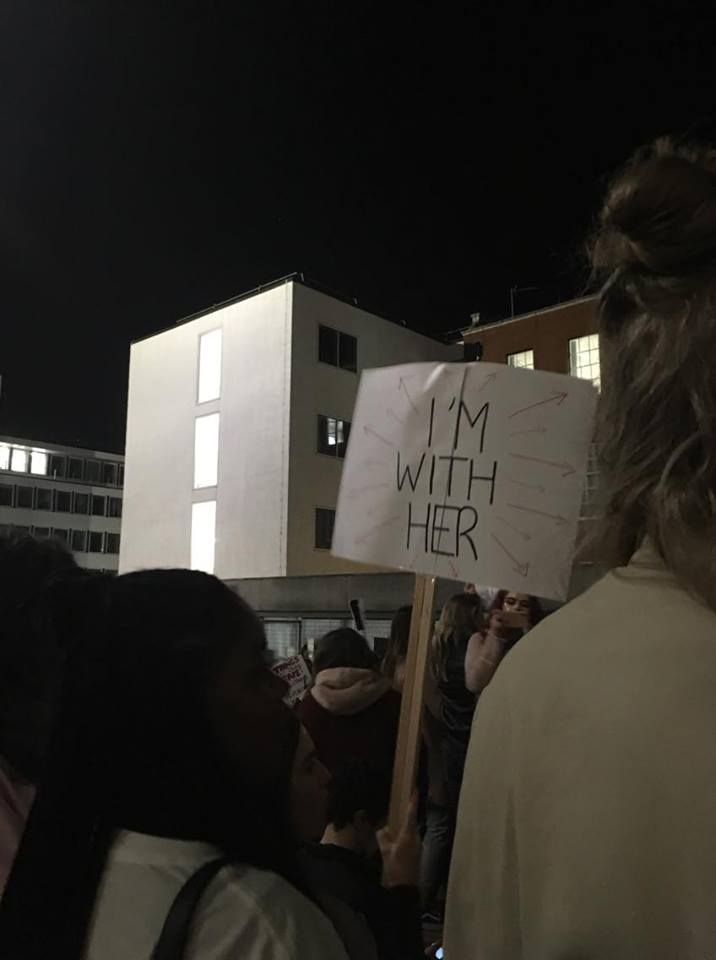 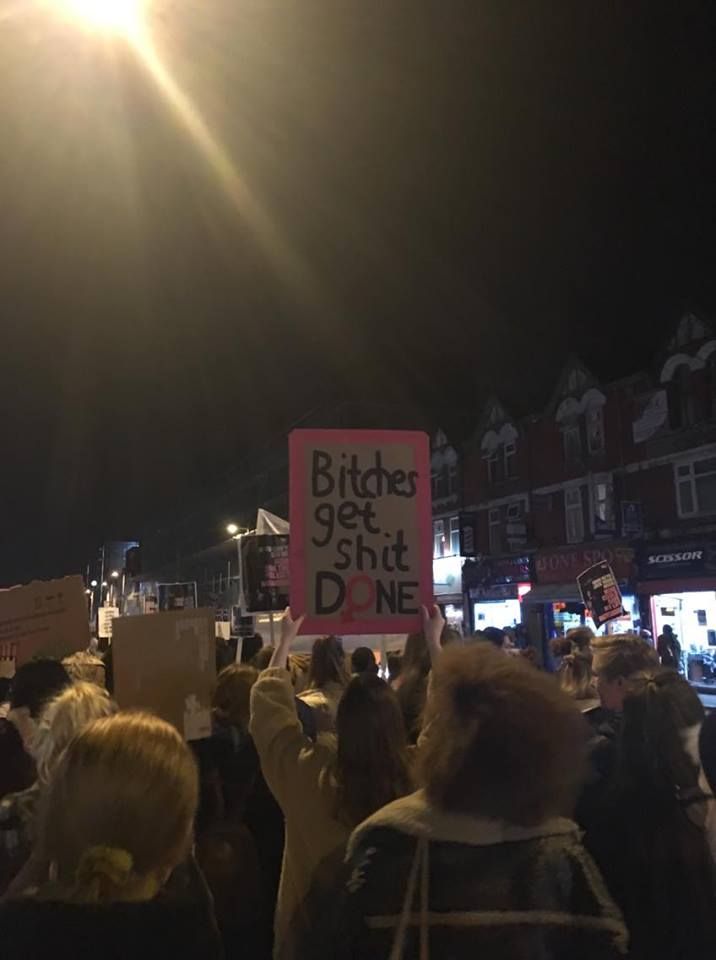 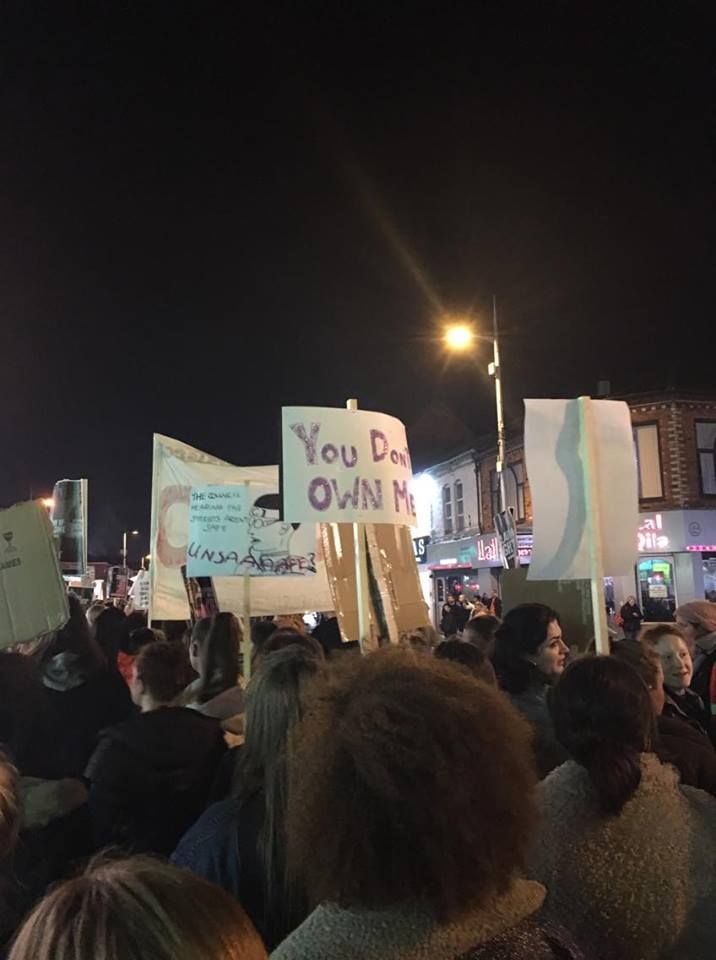 Protesters on the Curry Mile 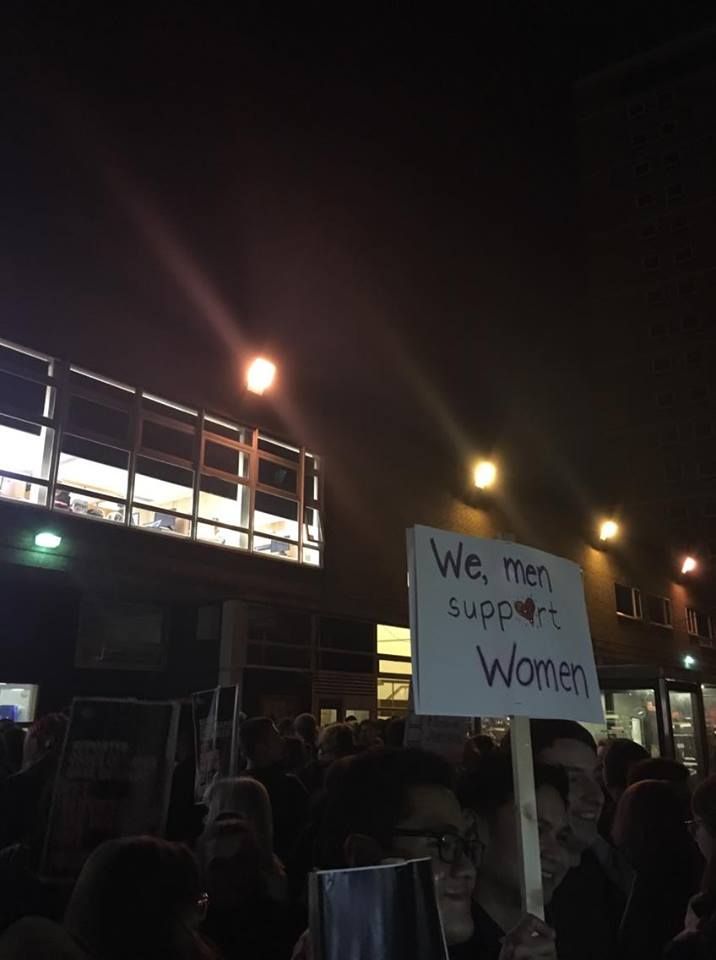