A retired Mechanical Engineering lecturer from the University of Manchester has been given a restraining order after being convicted of two charges of racially aggravated harassment.

Dr John Smart, 72, twice told a German neighbour to "go home" in separate incidents in 2017, leaving her in tears.

Dr Birgitta Hoffman was planting flowers in her front garden on April 22nd. She wished Dr Smart "good morning" when he walked past on his way to Waitrose to buy a newspaper. He responded: "You're that German. Why are you still here. Go back".

Retired university lecturer who told German neighbour to 'go home' as he walked to Waitrose is convicted of race hate crimehttps://t.co/ohzEKmDyx3

Dr Hoffman said she was gobsmacked, and replied: "If you're British, there's no need to be so rude".

She said Dr Smart then said something like: "you're obnoxious, go back".

Dr Hoffman told Stockport Magistrates Court that after the first incident: "I was beginning to shake. I made it back into the house and came down into a crying fit. I called the police once I'd calmed myself down who came and took my statement.

"After this happened I didn't dare go out into my front yard unaccompanied, I just felt threatened."

Weeks later on July 4th, Dr Hoffman was sweeping her yard and putting her bins out when Dr Smart walked down the road, this time returning from shopping.

He asked Dr Hoffman: "Are you still here?"

She told the court: "I told him the police were wanting to talk to him but he just shrugged. I saw him go into a property and called the police. I then went upstairs and collapsed on the bed, my husband found me having a crying fit.

"Nobody in all the comments I've had in my lifetime have ever said that I should 'go home'. I've lived in Wilmslow for 22 years, very few people would confuse my home with a place other than Wilmslow." 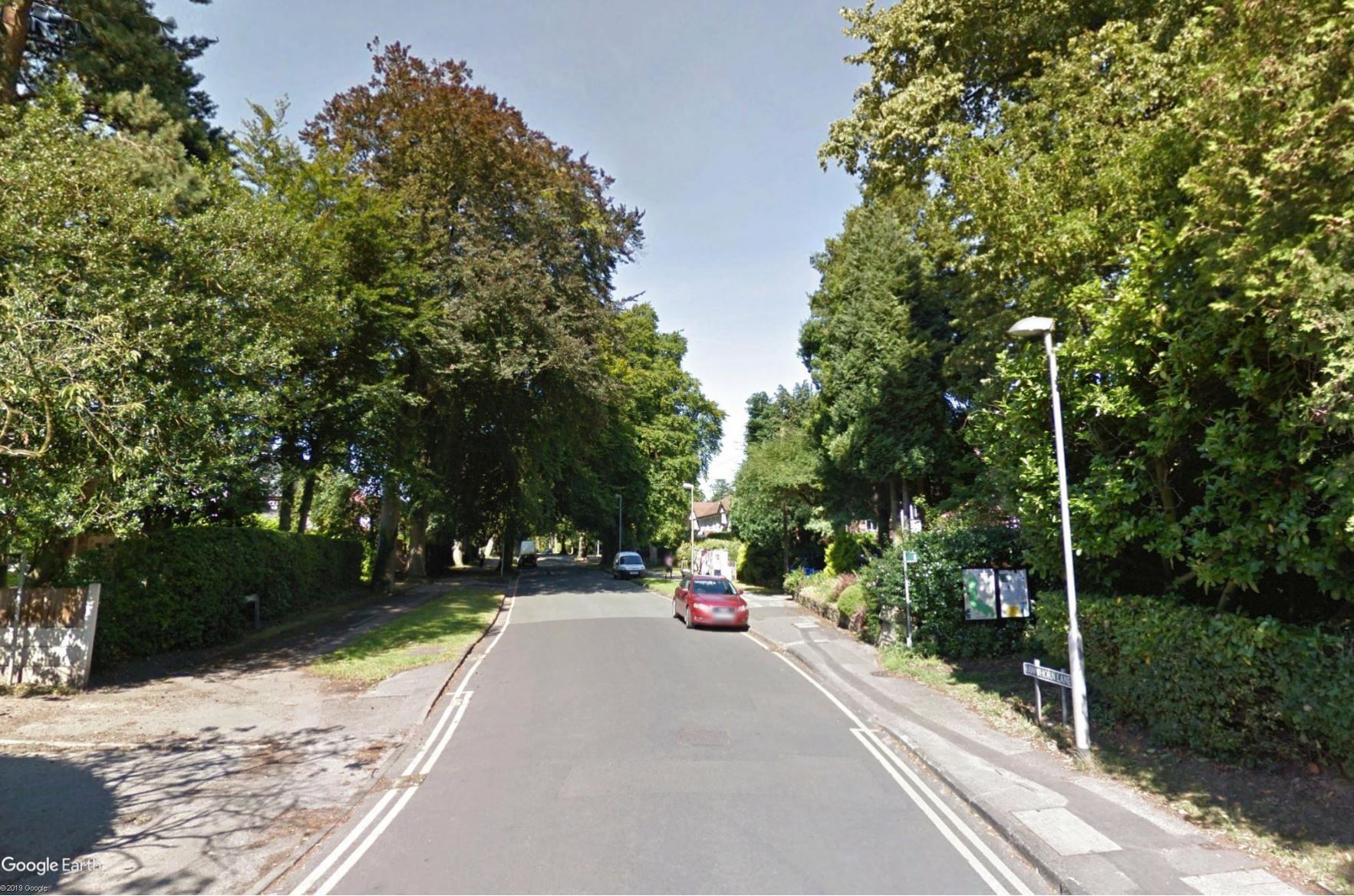 The Pownall Park estate where both academics live

Dr Smart denied ever speaking to Dr Hoffman, but then accepted "words were exchanged".

He told Stockport Magistrates Court: "I knew of this lady, but I've never spoken to her.

"I think I probably did know her name at the time but I'm not 100 per cent sure on that. I don't remember in detail what I said to her. I accept words were exchanged but I don't recall what she said to me.''

When asked by the prosecution if he told Dr Hoffman to "go home", he responded: ''The more I think of it, I'm positive I wouldn't say this.

"I was coming back from the shop and I was spoken to by a lady and all I can remember is she was screaming hysterically and I ignored her.

"I'm positive I wouldn't say something like that. I don't have a problem with Germans and I think it's undoubtedly true that she is exaggerating."

The prosecution said: "She is not over-sensitive. What she doesn't expect is to be in her garden and being polite to people passing by, to be then racially abused. It's a curveball that's come at her."

Magistrates said: "Our evaluation is Dr Hoffman gave clear evidence whilst Dr Smart was not 100 per cent sure about what he said – we did not find Dr Smart to be a credible person.'' 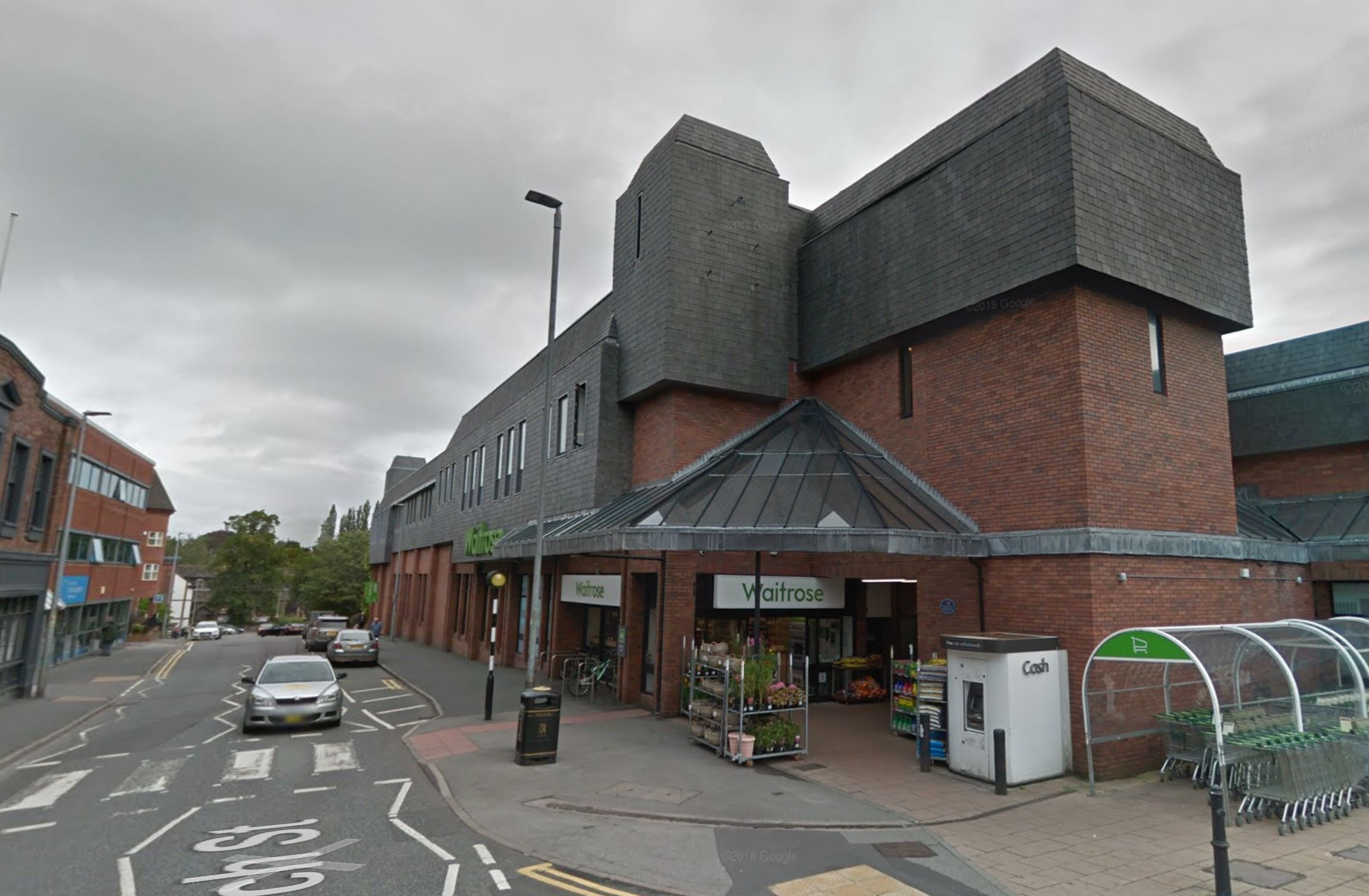 Dr Birgitta Hoffman is a historian specialising in the Roman military. She founded the Manchester Continuing Education Network and has also volunteered with The Royal British Legion.

She told the court: "There was no need for this. British society as a whole treasures good manners and it's become a bit of a mantra that if you're British you're not rude.

"I know that German ways can be viewed as very brash – but I've made it my mission to tone this down."

Dr Hoffman stood as a candidate in local council elections, and said: "I've done a lot of leaflet drops for the Liberal Democrat party. We had a number of stalls in the high street and as usually happens in a campaign, people will express negative attitudes.

"I have had two people during the campaign who denied me my right to work in a political campaign because they knew I was German.

"But that was not on the estate – that was in a different part of Wilmslow."