He was found in his halls of residence

A 20-year-old University of Salford student has taken his own life following a night out in Manchester.

Archie Day was found in his room on the 5th October by a duty manager of Peel Park halls of residence.

It is believed that Archie had previously struggled with depression, and had been visibly upset on the night of his death, after he was separated from friends and lost his mobile phone during a night in the city. 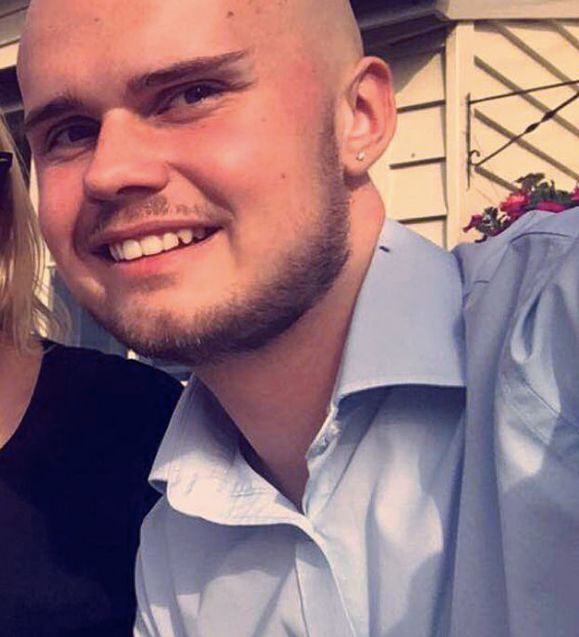 Mr Day was found by other students at approximately 3:23am in the courtyard of his halls of residence, who helped him inside. It was after this that security was called to his room, where he could be heard crying. His body was discovered the following day.

Friends described the broadcast journalism student as a "loud and charismatic character". His mother, Heather Maxwell, said: 'He was anxious about joining university, but he had made good friends and his flatmates were lovely.

"I last spoke to him on October 4th and he seemed in good spirits. He told me he was going to a comedy club with flatmates. We ended the call as we always did, by telling each other that we love one another. I did not hear from him again.

"He was a loving son who had a very kind heart and a had a larger than life personality.

"The family were very proud of him."

If you knew Archie and would like to contribute to a tribute piece on The Manchester Tab, email [email protected]