Campaigners claim it will ‘rip the heart out of Manchester’

Manchester's world-famous gay Pride Festival is being forced out of its iconic Canal Street location in a bid to make way for private development.

Just weeks before this year's international festival is due to begin, Manchester Council has approved a wave of development in the Gay Village meaning the annual celebrations will be ousted from its world-famous location next year. 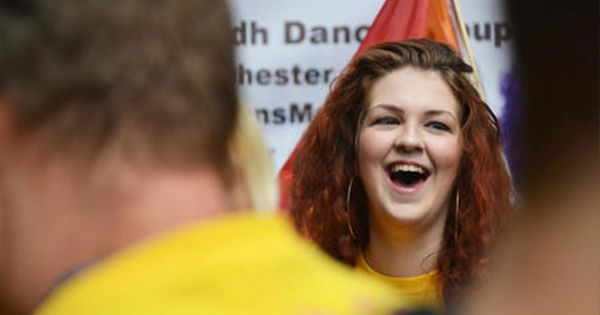 Pride organisers say it will "look and feel radically different" when they are forced to relocate the main stage and dance arena from their existing Gay Village location.

As of yet, the council has not found a new home for the four-day bank holiday celebrations which have taken place in the village for more than 25 years.

The-now world-famous festival began as a bring and buy sale on Canal Street and has grown to attract some of the country's biggest names including Rita Ora, Jake Shears, Nadine Coyle, Alexandra Burke, Will Young, Katy B and Sir Ian McKellen.

But now campaigners are hitting back at the council as it seems Manchester Pride is coming to the end of an era. 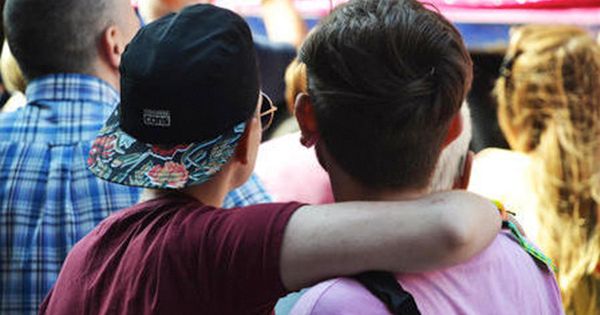 The Lib Dem opposition criticised Labour for being in "complete confusion" over the plans, which they claim are vague and lack any clarity on plans to rehome the festival.

Prominent gay rights campaigner John Leech, who led the successful campaign to pardon Manchester based war hero Alan Turing and helped design the Equal Marriage bill, said the plans were at risk of "ripping the heart out of Manchester." 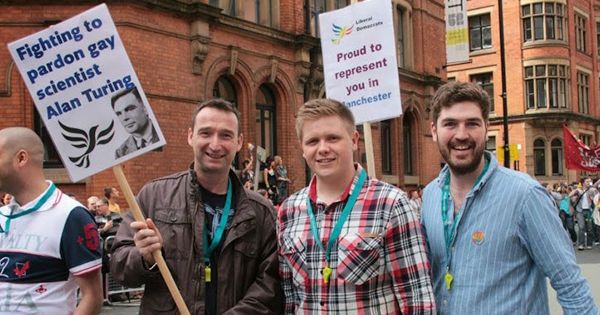 The Manchester Lib Dem leader said: "Manchester provided a home and a sanctuary for the oppressed to express their love, and begin their long fight for equal rights. Removing this international celebration from its home will rip the heart out of Manchester.

"Labour have not properly consulted local people at any stage of this process, they have disregarded the views of those that have raised concerns and are themselves in complete confusion, unable to guarantee any firm home for the festival next year just weeks before this year's is due to begin.

"They must halt these greedy plans until they come up with something concrete they can propose to the community." 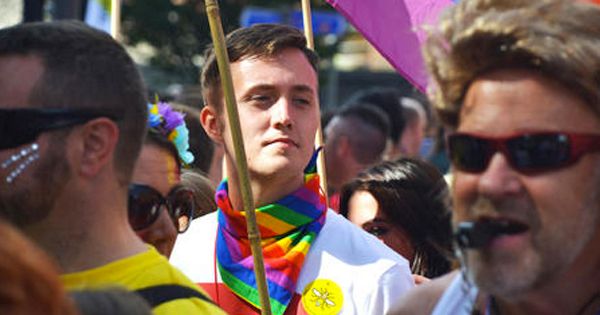 The council, however, has insisted developments will not lead to displacement of the LGBTQ+ community from the iconic Gay Village despite major regeneration in the area, including plans to build on the car park that currently hosts the main stage.

Labour's City Centre spokesperson Pat Karney said: "We'll be sitting down with the team at Manchester Pride to see how Manchester City Council can help in the planning for the future of the festival."

Community campaigner Joe Lynch said: "It's extremely disappointing that organisers feel unable to keep the main Pride stage in the Gay Village because the council is insisting on voting through development proposals despite being warned of this inevitable consequence."