WHP is back, baby

After months of anticipation, Warehouse Project have revealed a date for their comeback.

"Welcome to the Warehouse" launches the season on Saturday 22nd September in Store Street, a club based underground Manchester Piccadilly Station.

WELCOME TO THE WAREHOUSE /// 9AM The Opening Saturday revealed 9am tomorrow. The full WHP18 season revealed later this month – returning to Store Street for a three month season beneath the streets. Register for early access to tickets www.thewarehouseproject.com

The excitement was truly built after the eclectic weekend that is Parklife, and after the announcement earlier this month of a week of "Special Edition" in November, Manchester is more than ready for WHP to return. 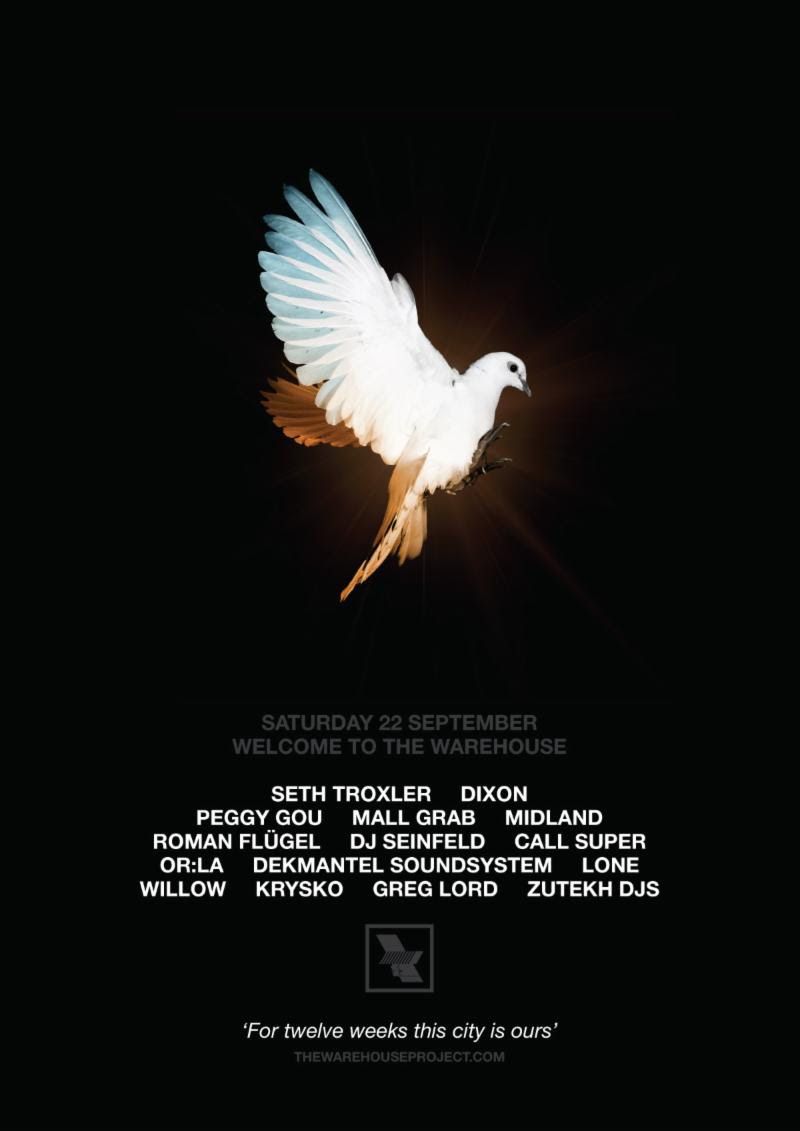 The full Warehouse Project season is due to be announced at the end of the month, and after acts like Jamie xx and Annie Mac stormed the stage with explosive sets last year, we can expect 2018 to be no different.

Tickets are on sale Friday 20th July and can be found here.