There are a number of events happening across Manchester today to mark the one year anniversary of the Arena bombing.

Bells will ring at 10.31pm on May 22, the time of the attack, from St Ann’s Church, St Mary’s Catholic Church and the Town Hall as a mark of respect for those who lost their lives in the attack last year.

Here are the other events taking place across the city to commemorate the tragic event:

The council have organised the Trees of Hope trail for people who want to leave and share tributes, inspired by the sea tributes that were left at St Ann's Square in the aftermath of the attack. 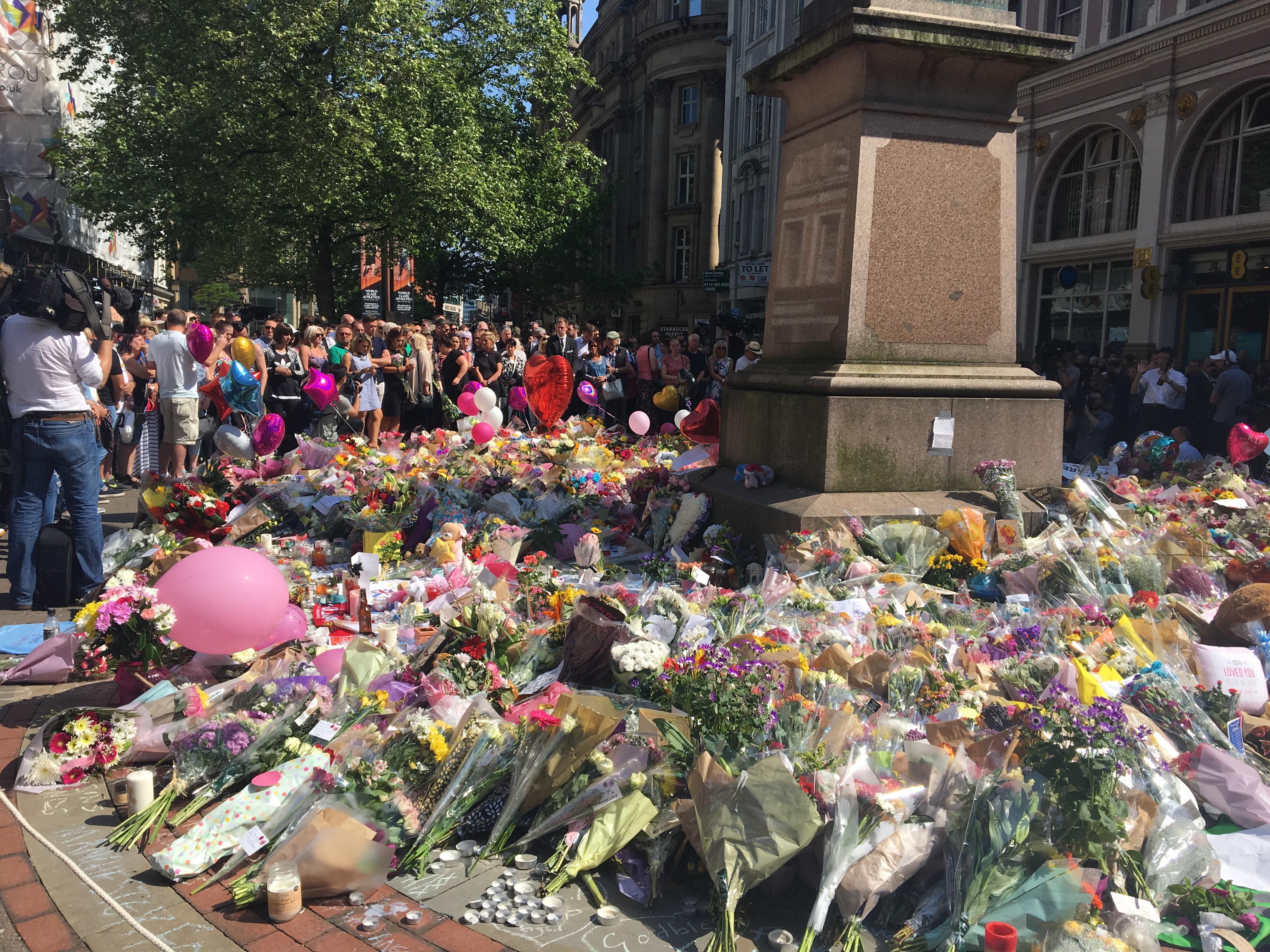 It will feature 28 Japanese maple trees, and some will be planted with compost made from the flowers left as tributes last year.

The trail will run from Victoria Station to St Ann’s Square. Messages can be attached using cardboard tags which will be handed out by volunteers between 8am and 8pm every day, and until 11pm on May 22 itself.

Song lyrics selected by the families of the 22 victims, and members of the public, will be projected onto the pavements and buildings in St Ann's Square for five nights.

There is a light

Manchester Together – With One Voice, May 22

The Manchester Survivors Choir, made up of over 80 choirs, will sing at the event in Albert Square tonight from 7pm until 9pm.

Ariana Grande’s lyrics are on the bill with her song One Last Time. While Elbow’s One Day Like This, Oasis’ Don’t Look Back in Anger and Never Forget by Take That will also be performed. 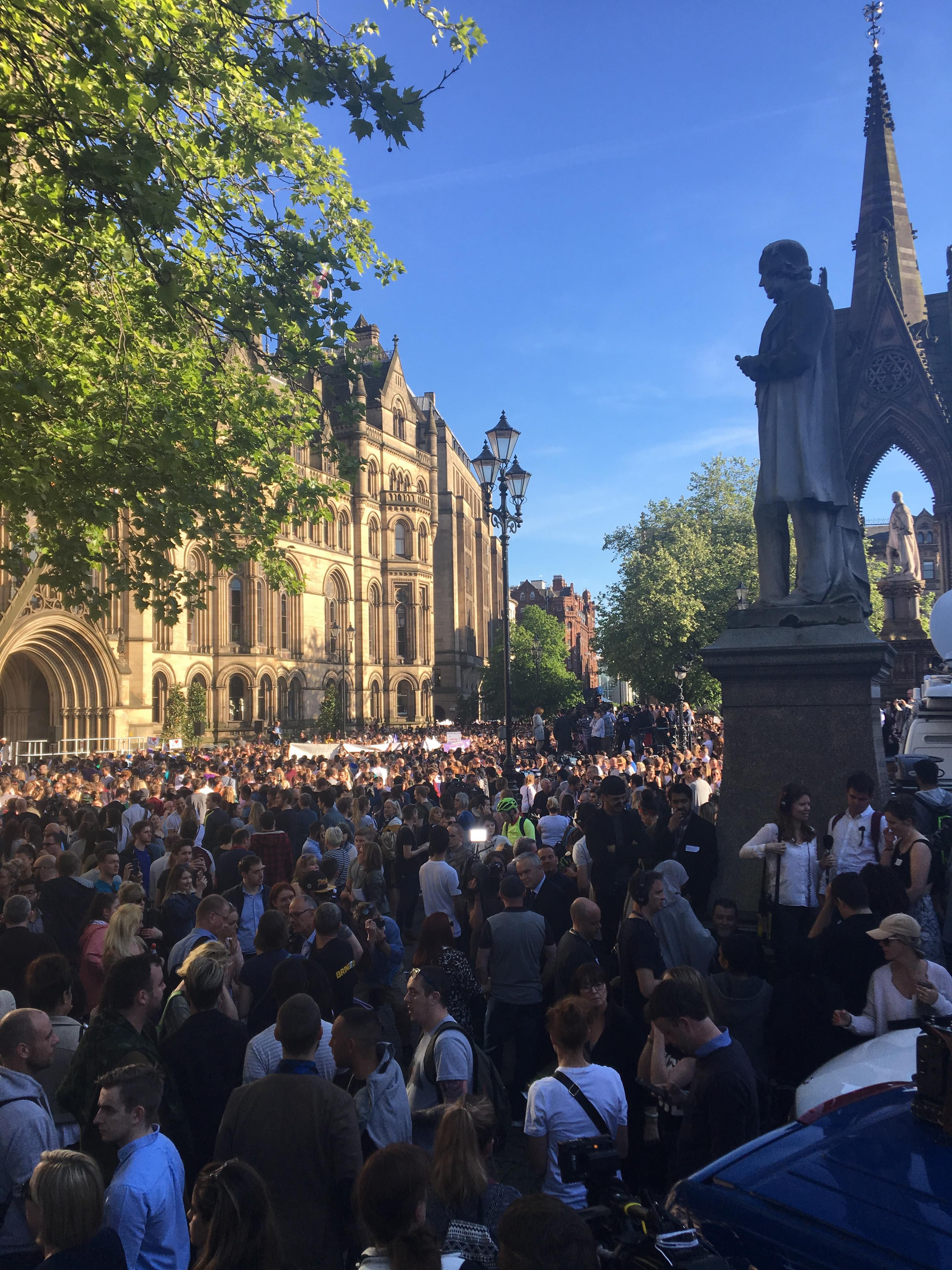 The event will start from 7pm with video messages. The performance will get underway at 7.30pm, with the mass singalong finale between 8.30pm and 9.30pm. It is advised that visitors arrive early as it is expected to be very busy.

The singalong will be broadcast live on BBC Radio Manchester and Key 103. It will be played on a big screen in the Piazza at MediaCityUK and at Manchester Airport.