Every documentary you need to watch while procrastinating this exam season

Documentaries are factual, so they count as revision

It's that time of year again, and no I don’t mean Parklife. Exam season is upon us. Bringing with it an unending and tremendous amount of stress, especially in the second semester. Unfortunately you just have to get on with it, sorry to be blunt.

It's so easy to get wrapped up in revision, and so stressed that you think you need to carry on through the day non-stop. But whether you’re ferociously cramming last minute, or annoyingly organised, you still need to take breaks.

But how do you stop yourself from taking too long a break? We’ve all been there, your hour break can quickly turn into spending the rest of the day at the pub if you're not careful. Spend your study breaks feasting your eyes on these bad boys instead, they're educational and not too long, so you can hop back on the study train once the credits start rolling.

This Netflix piece came out last April and takes a look at Rachel Dolezal, former leader of the NAACP, who declared she identified as black despite being Caucasian. Regardless of your opinions on the matter the documentary takes a direct and insightful look at Rachel’s past life, her activism, and the subsequent effect of the controversy on her children and family. Is she a sympathetic character who genuinely cares about the Black community in America, or simply a con artist?

For BBC Three, Ben Zand takes a look at the private, and controversial, life of one of the best-selling musicians in the America, R-Kelly. The show details the rise of the artist, including interviews with his former colleagues, family, past girlfriends and those that have interviewed the artist himself.

The documentary begins with the apparent kidnapping of a girl who, according to her family, is unable to leave R-Kelly’s residence. The programme continues, looking at his controversial personal life tconcerning sex and underage girls.

Jim and Andy: The Great Beyond 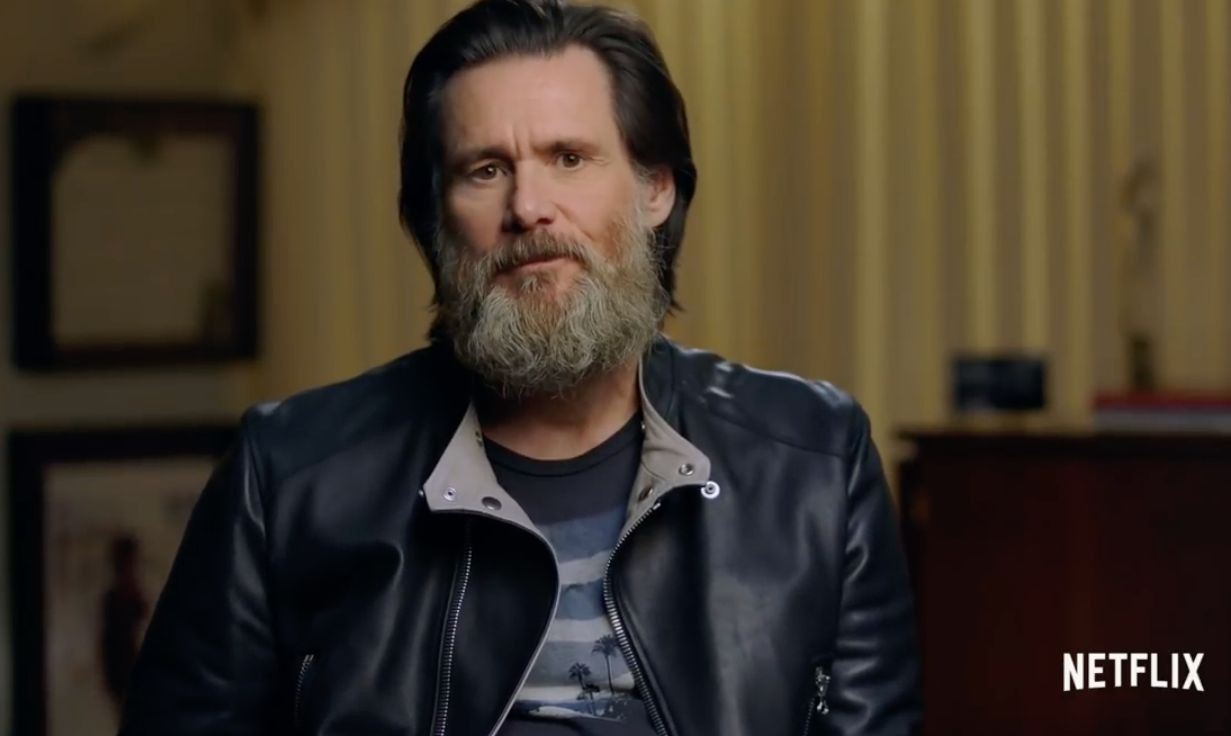 We’ve all heard that some actors "go method" and it's easy to underestimate what method acting actually involves. This Netflix documentary reveals the full extent that Jim Carey went through to become comedian Andy Kaufman for the 1999 film Man on the Moon.

Titled, Jim and Andy: The Great Beyond, it follows Jim Carey as he became Kaufman and demonstrates the chaotic, but also touching level that Jim’s method acting took. Jim Carey is unrecognisable as Andy Kaufman and with narration by Jim himself, the viewer understands the mental state of Jim both pre and post-Andy. 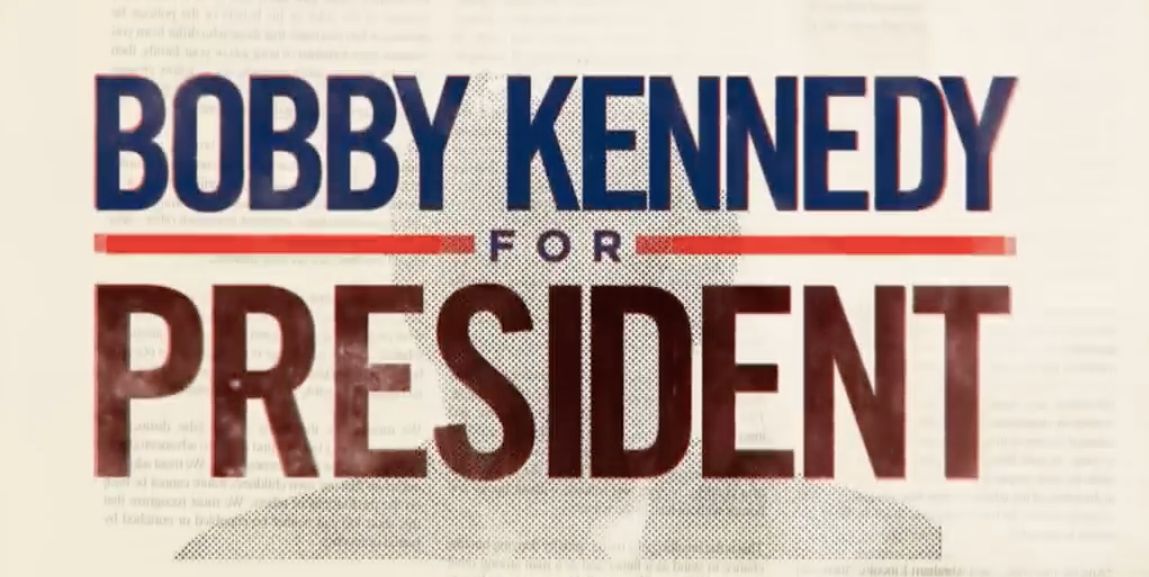 Though this one is a series, it's not one that should be missed (so you’ll have to limit yourself to one a day). In this documentary, Netflix combines historic footage and narrations from those of the era to create a comprehensive account of the life of Bobby Kennedy.

This account of his life, before and after his brother, John F. Kennedy's, assassination, focusses on his rise to political power as he fought for equality, justice and peace. Prepare to be inspired and emotional. 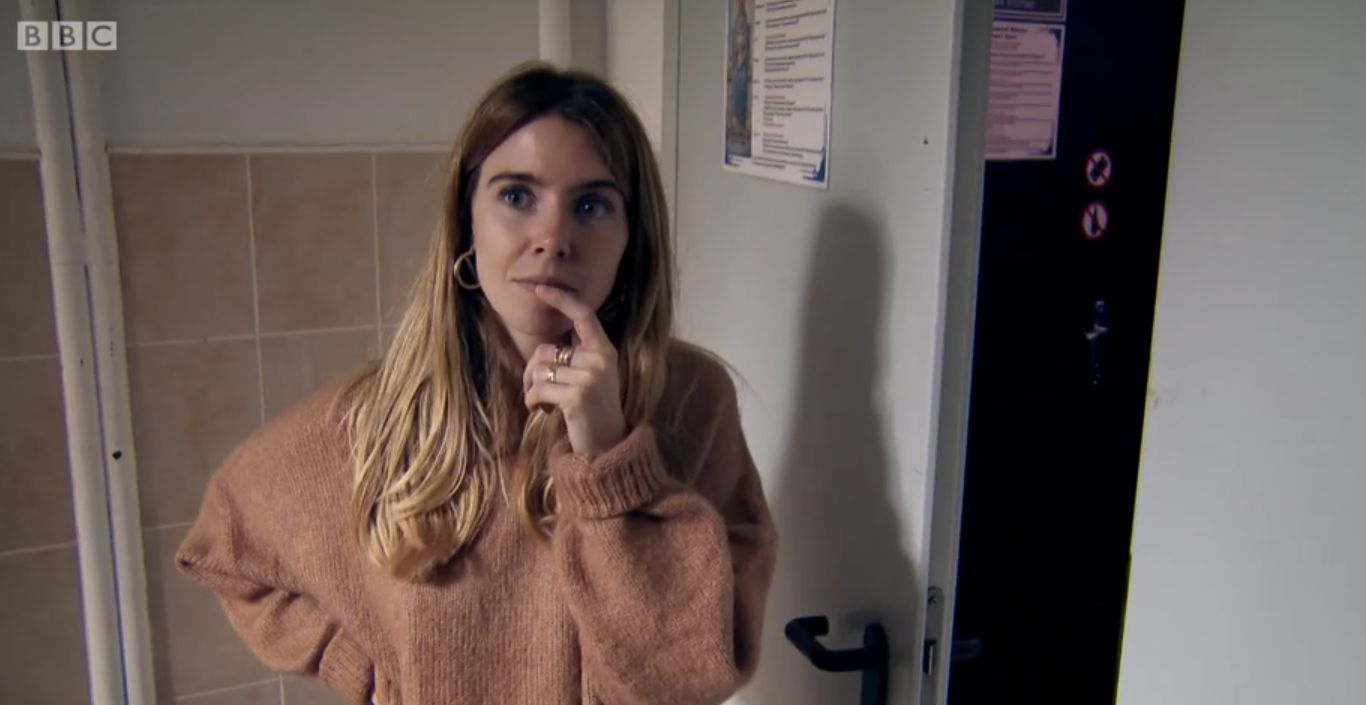 Stacey Dooley has gone from strength to strength in recent years, and her informal, caring style allows for the subject of each documentary to naturally develop.

This is certainly the case with Russia’s War on Women, available on BBC iPlayer and released as part of the "Stacey Dooley Investigates" series, it demonstrates the astounding actions of the Russian government when they decriminalised certain forms of domestic abuse in 2017.

Her take on this perplexing part of Russia’s current social climate will probably anger you to your core, so be prepared.