Aidan Sharp, a fourth year Chemical Engineering student at UoM and another man were hit by a car, hit with a mole wrench, physically assulted and threatened with a knife around 1am on Monday morning. The incident happened outside of the gates to Fallowfield Timber on Ladybarn Lane.

Aidan told us "three Asian looking lads pulled up in a silver car, probably a Punto or a Micra. Two of them jumped out, and one put a knife to my neck demanding my watch, another trying to get my mate's phone. 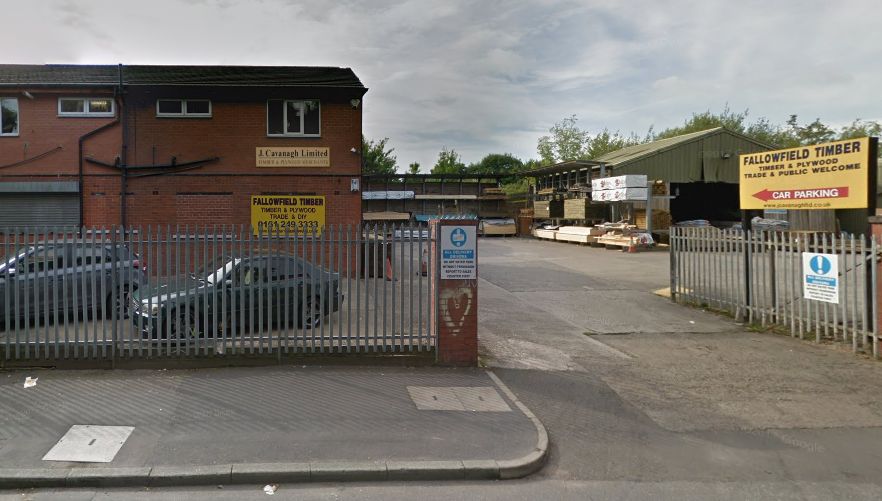 "My mate gave them our pizza, then the other kept going for my watch, so I knocked the knife away from my neck and punched him. The third guy, who was still in car, started punching at me with a key or something in his knuckles.

"We had a bit of a scrap, while we were fighting the other guy had got back into the car and drove at me on the curb, he hit me with the car I rolled over the top of the bonnet.

"They all jumped back in the car after I got back on my feet after being hit, one guy pulled a mole wrench out and threw it at my nose, and then they drove off. All they ended up taking was our pizza." 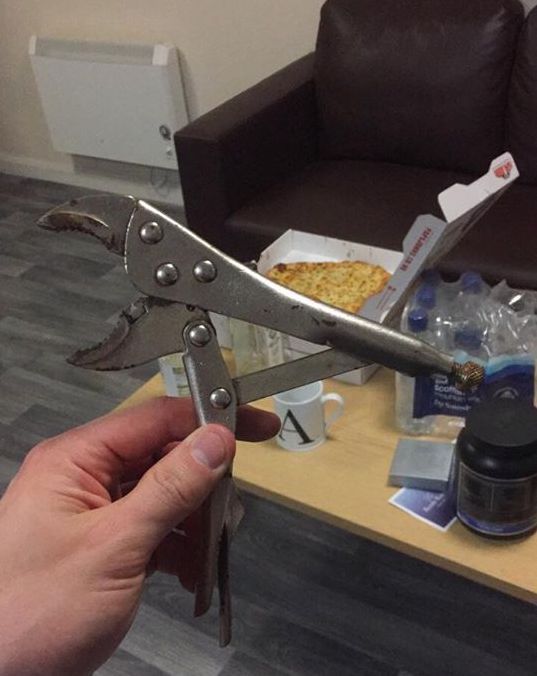 The wrench used in the attack

Aidan reported the incident to the police, and has requested CCTV from Fallowfield Timber. The incident has been formally logged, but the police officer who had arranged to come and take a full statement from Aidan never arrived.

There have been reports of similar incidents from that night involving three men in a silver car, and some reports of the same wrench being used to threaten people. Aidan said "the police had already narrowed it down to one vehichle when I rang them, although I haven't heard anything since."

Greater Manchester Police describe having an "active lead" on the case.