Why is everyone leaving DnB? You’re never too old for bass

Come off the techno hype for one sec

Being surrounded by tech heads in the North’s scattiest city is far from ideal. Who even is Mallgrab and Helena Hauff? Where have all the liquid creamy rollers gone?

What’s happened to the tempo?

It's cool to like tech. It's cool to stand around staring into the horizon, eyes glazed stuck in the 135 bpm. Whats happened to the tempo?

Sitting around in vintage tommy gear talking about the evolution of tech whilst your chart loving house mate spits in your Red Stripe seems to be the new fallow trend. Long are the days of sniffing MKAT off your mum's dining room table dressed in trackies skanking to jump up's finest.

Those were the old days, those were 2015 house parties wrecking that same kitchen table and blaming the decorators for the cig burns and empty cans.

I'm not asking you to like jump up, I'm fine with you leaving that with the year 9s. I’d never want to take that away from them – it's an essential part of puberty.

I’m asking you to appreciate the smooth rollers from the likes of Lenzman and Calibre, maybe even venture into the realm of dark DnB’s neruo funk. If sophistication is what you're after, that’s very much achievable with the evolution of DnB.

See what you're all missing out on stuck in your dark tech vortex, is the progression of DnB. We’re taking over all corners of the musical spectrum. If your one encounter with the likes of SASASAS has scarred you for life then listen to a soft track by DRS or be wild – become a High Contrast girl. 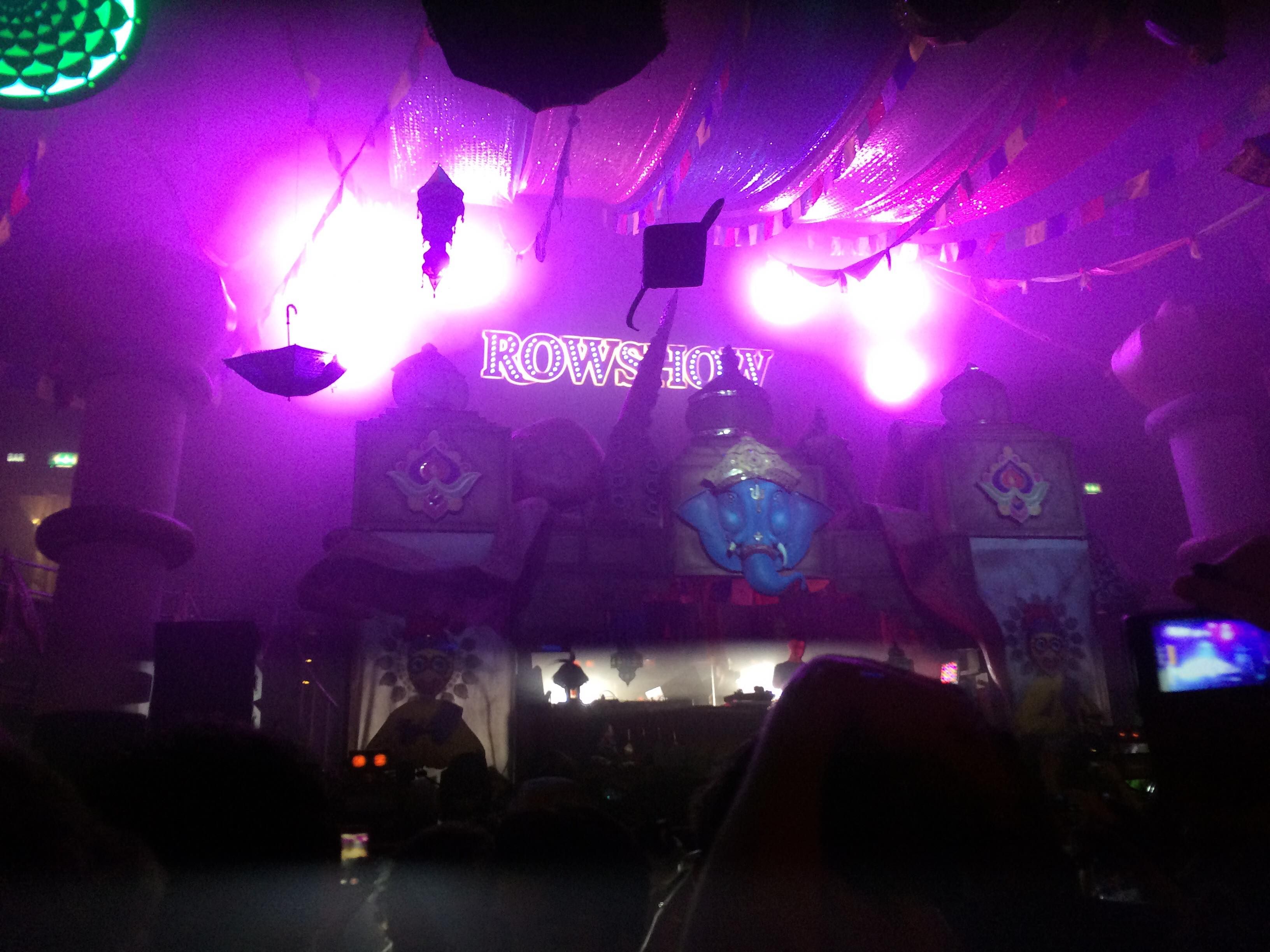 Elrow is way too cultural for any DnB lover to understand! Elrow is life

Everyone seems to follow the same pattern here. Gets to uni dressed in Nike, discovers Antwerp, falls in love with hype and hazard, fails semester one, starts semester two in Fila, ventures out to Hidden, discovers house and tech, loves to boogie (what is skanking?), disco disco, second year starts, palace is life, techno is God and Strategy is satan.

It seems techno is the new Withington – more urban and sophisticated – an underground Fallowfield. Who wants to bother listening to DnB, it's far too mainstream and its crowd is far from niche. Surely DnB fans could not appreciate my knock off Bape windbreaker and the wonders of Carhartt. 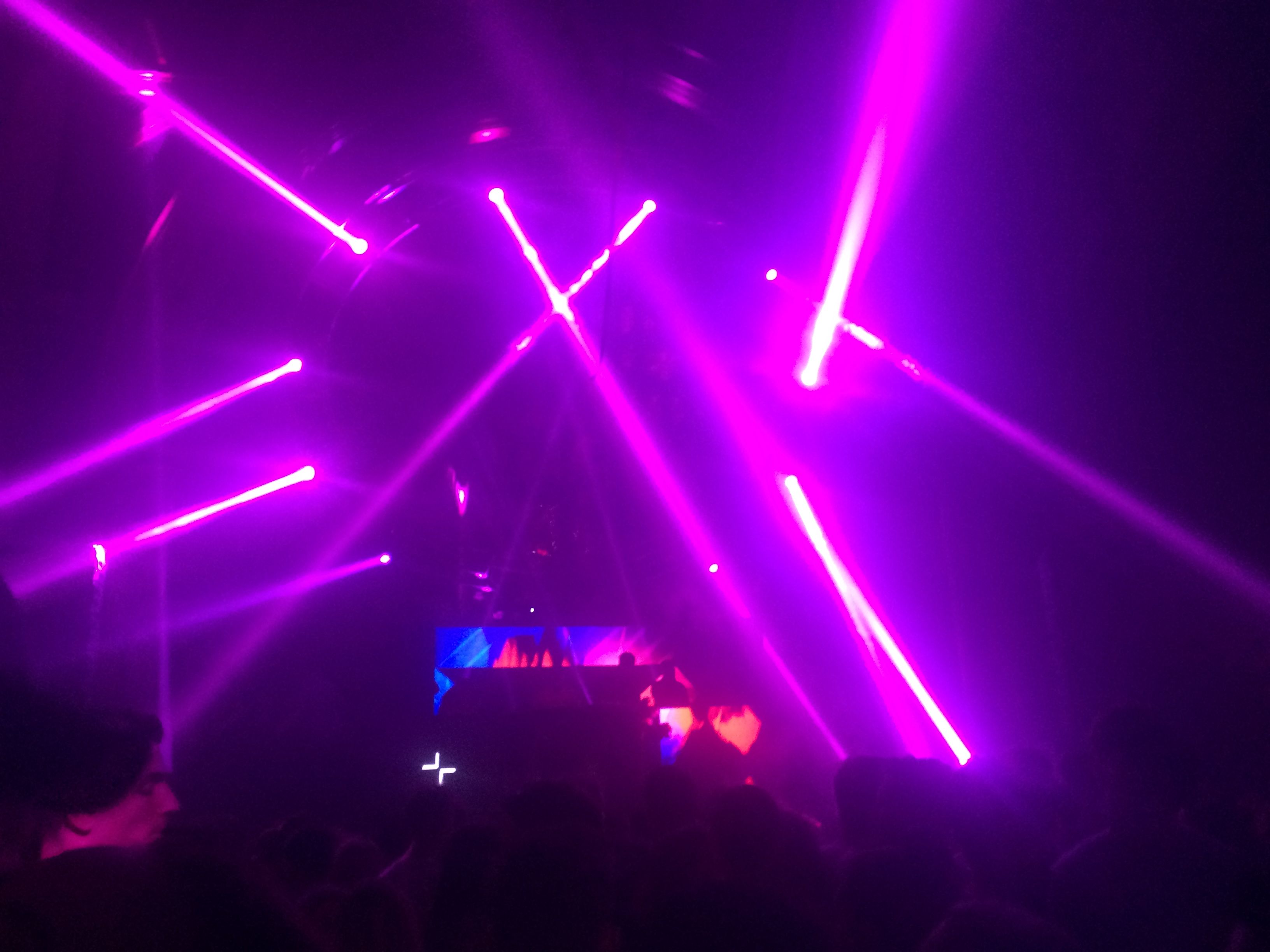 We're adults now – we dont pay council tax and often scam Deliveroo, but we can vote

It seems to me most tech fans are more interested in the idea of techno rather than the repetitive hi-hats I know the elderly couple next door adore. I'll admit DnB doesn't tend to attract the finest of crowds. You'll either find a 16-year-old trying to knick your phone or a middle aged man, with a receding hairline, staring you out from across the room.

But who cares what people think? Most of uni it seems. How can we possibly appreciate a genre of music dominated by 16-year-old hooligans? We're adults now – we don't pay council tax and often scam Deliveroo, but at least we can vote!

We're restricting ourselves to techno because it's cool. It's sophisticated to listen to fist pumping music and sway, leaving the gun signs at home. Don't skank to music, bop. Don't shake your shoulders, sway.

In a city like Manchester you're spoilt for choice, don’t restrict yourself to tech cause your flatmate’s friend from home's boyfriend DJs tech regularly at Lakota. Have a backbone and support the dying genre. You’re never too old for bass.