An MMU grad has gone to fight in Syria

He is fighting alongside Kurdish group YPG

A Manchester Metropolitan University graduate has travelled to Syria to fight Islamic State of Iraq and Isil alongside the Kurdish People's Protection Units (YPG).

Huang Lei, 24, was an International Politics student at MMU. 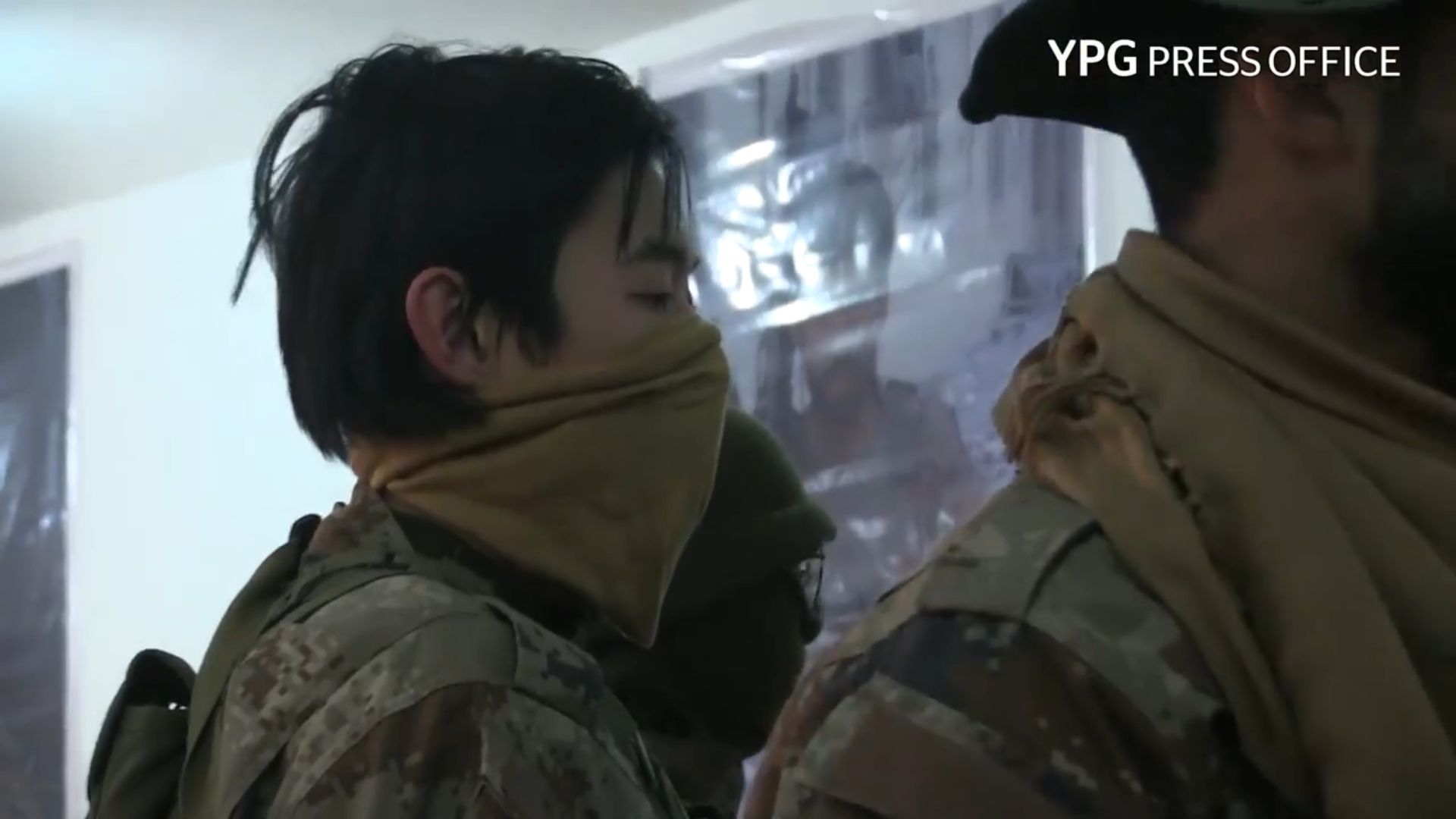 It is understood that on Tuesday he left with two others from London and Leeds to join the YPG and fight in Afrin, Syria, which borders Turkey.

The volunteers have been told by the US that they will have no international support.

Afrin, Syria, on the Turkish border

The British Foreign Office has also said that anyone who volunteers to fight abroad will face prosecution.

Mr Lei told the BBC: "Defending Afrin is our duty. I really hope I can return, but I don't want to come back and get arrested.

"I am here to fight against terrorists. I don't want to come back home and become a terrorist."

The Syrian Observatory for Human Rights, which a British war monitor, has reported that 23 civilians have been killed in the Turkish air strikes, and thousands have fled the fighting.