All I want for Christmas is poo: Oak House has a serial shitter

WHO ARE YOU, MYSTERY POOPER???

In the next series of people shitting in places they shouldn't in Manchester, it appears that there's a serial shitter in Fallowfield halls, Oak House, after not one but TWO occurrences of mystery poos have appeared on Fallowfield Students Group.

Imagine returning from a heavy night out at 7am to make the grim discovery of a shit in your laundry basket. Well unfortunately for Holly Turvil of Oak Houses Green Court this was the vile reality. 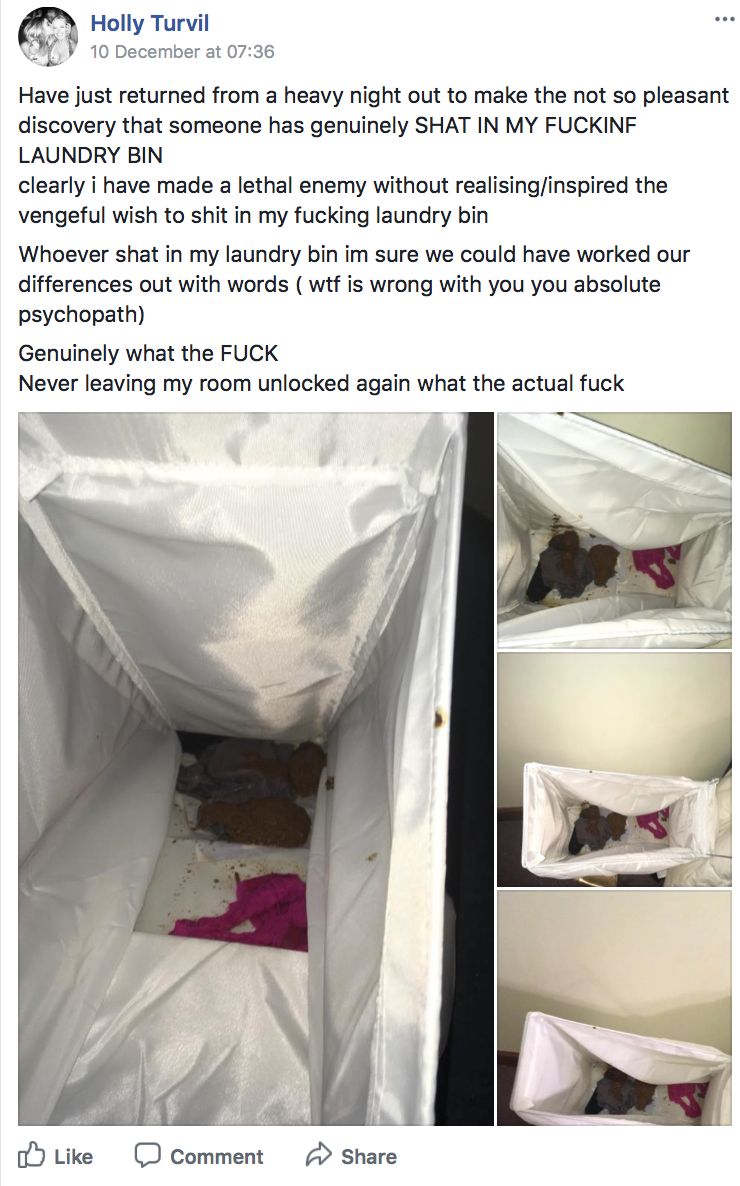 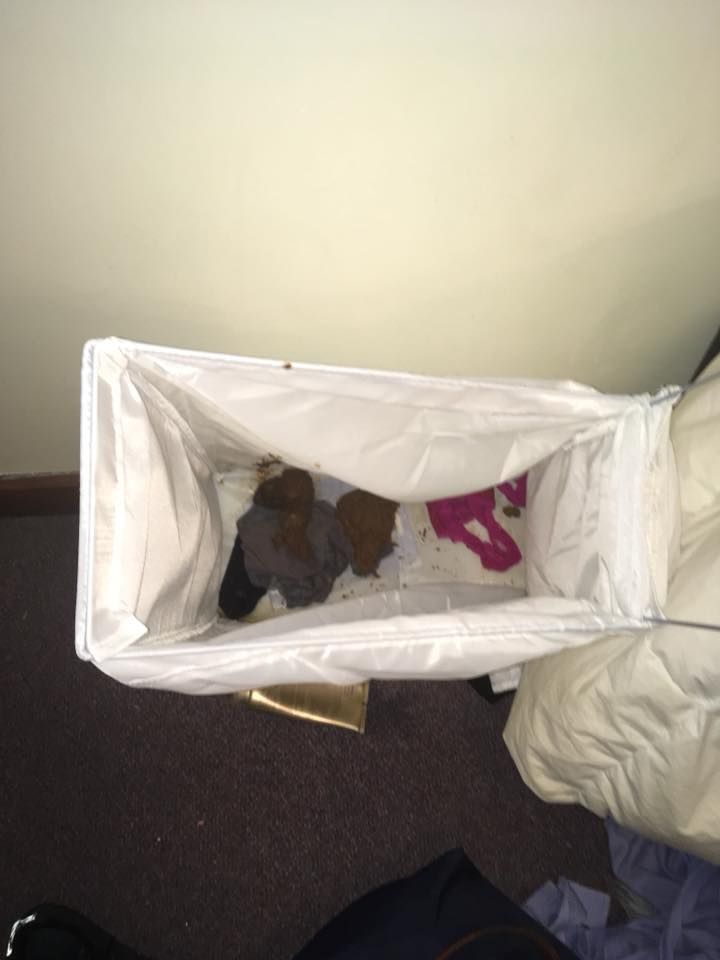 After Holly and her friend arrived home following an afters they noticed the lingering smell of shit in the air and followed it to her room where they found a not-so-chrsimasy log. 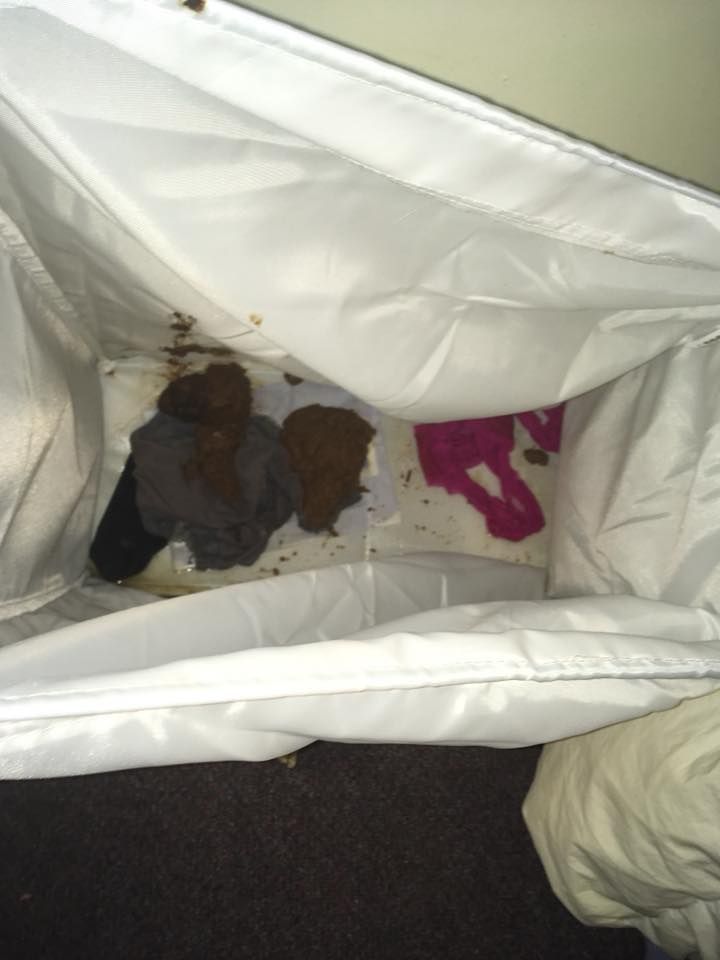 Usually when leaving your door unlocked, your first worry is that someone will nick your stuff not park a sloppy turd in your laundry bin.

Luckily, Holly was able to see the humour in this shitty situation describing it as "insane, really funny but also absolutely vile". She originally believed she had no enemies but may need to reconsider after someone wants to shit on her possessions.

After the phantom pooer has also struck previously in Oak House- dumping a fat one in another flats shower- all Oak House resdients are on high alert for another suprise strike from Fallowfeilds Phantom Pooer. 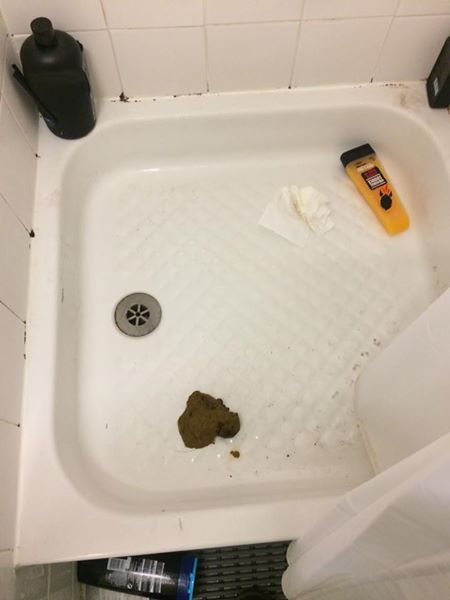 Nathan, whose flat this happened in, told The Tab Manchester: "Basically we were having a party and so were our neighbours but our one was better so we think they came over destroyed our Christmas tree and pooed in our shower." 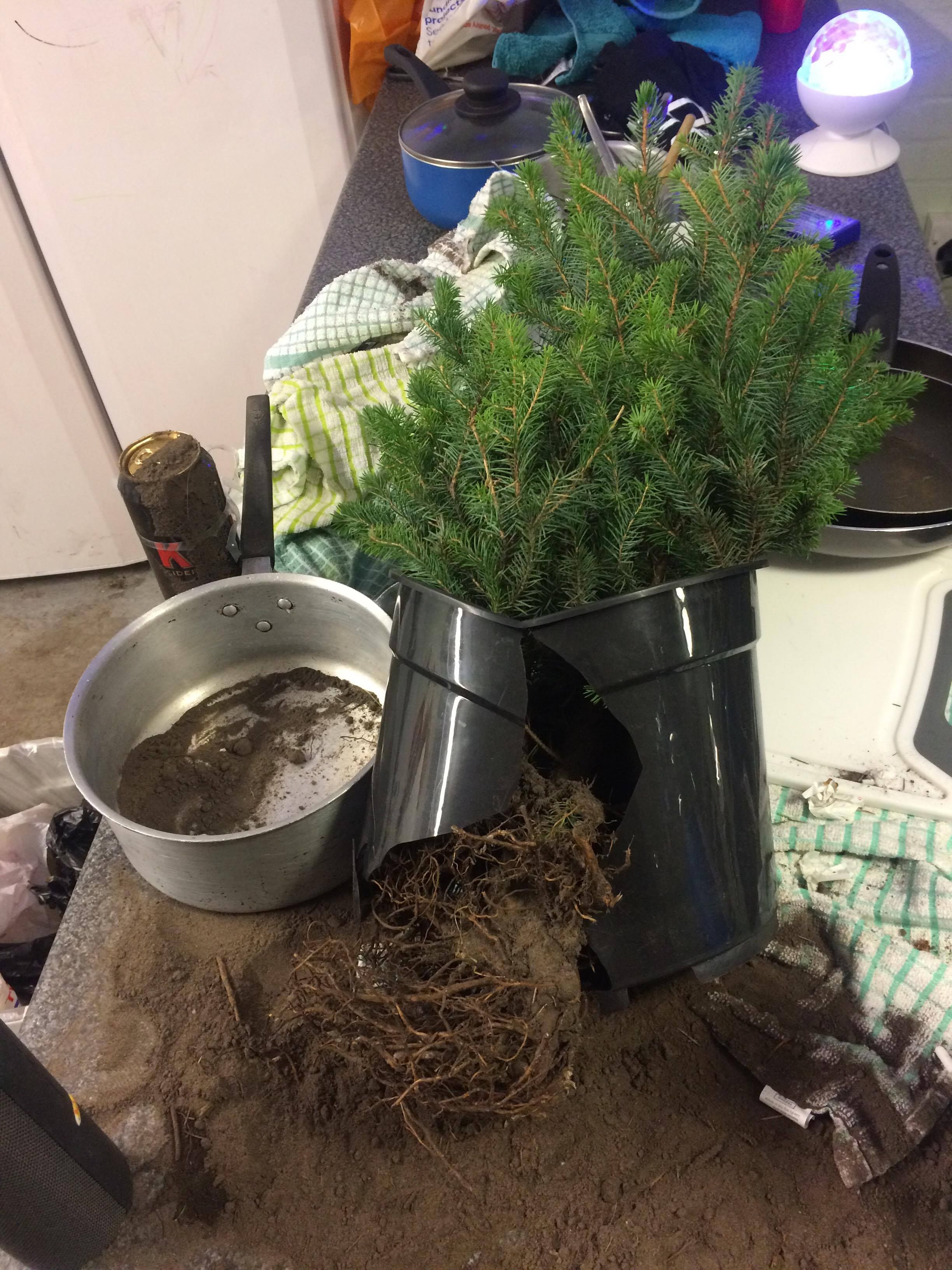 "We think it was them but it’s a bit weird as we have also heard of others complain of people pooing in their flats last night too so maybe it’s connected." 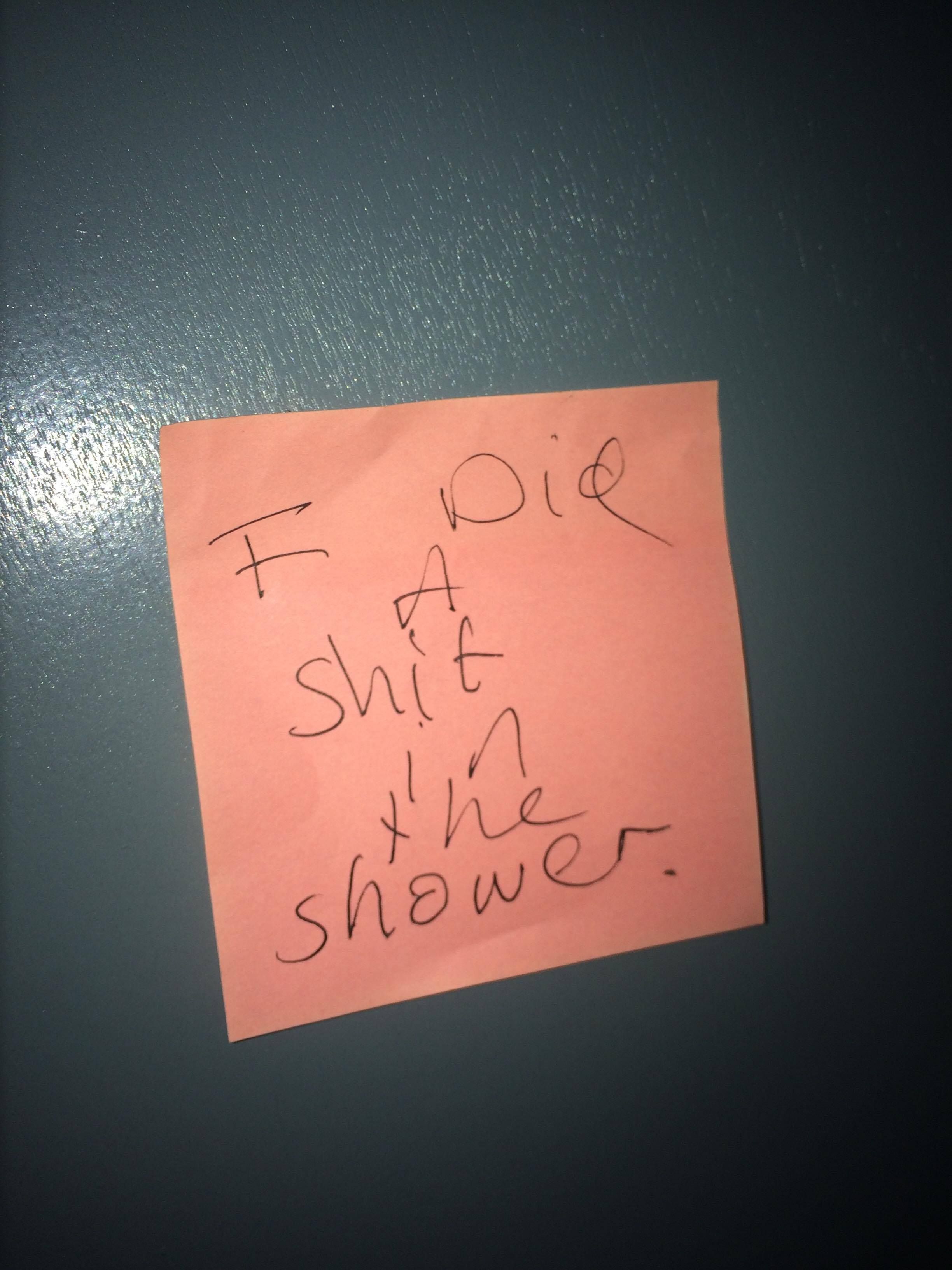 The note left by the culprit

Clearly this Phantom Pooer/Serial Shitter has absolutely no mercy and is indiscriminately defecating on any unprotected property. Where/who will they strike next?

Is he a fuckboy? Take this very scientific quiz to truly find out