Manchester is officially the second most matched city on dating apps

I mean, have you seen us?

Still looking for a boyfriend for winter? Well, you're in the right place according to dating app, Badoo.

Manchester came second in Badoo's top ten locations in the UK to find love, with 70 million matches on its app in 2017. Possibly something to do with the fact we were rated the sixth hottest uni in the UK in 2016? 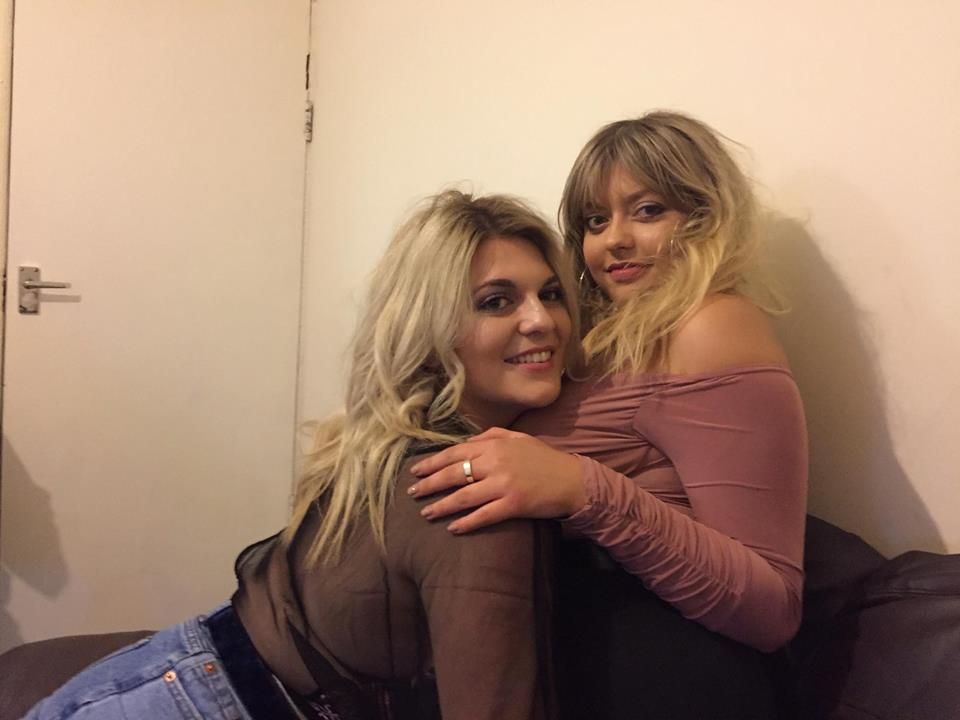 The app analysed its database to find that London, Manchester and Birmingham accounted for 30% of singles, showing that big cities are the best places to find a new bae this Christmas. 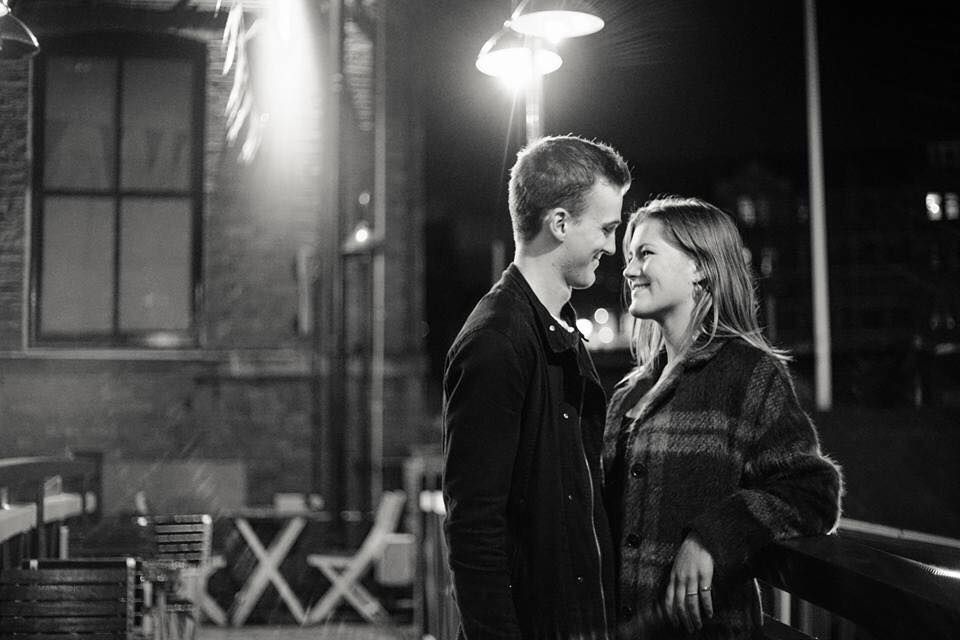 And with a population of nine million, it's no surprise that London was number one on the list, with an unbelievable 225 million matches. 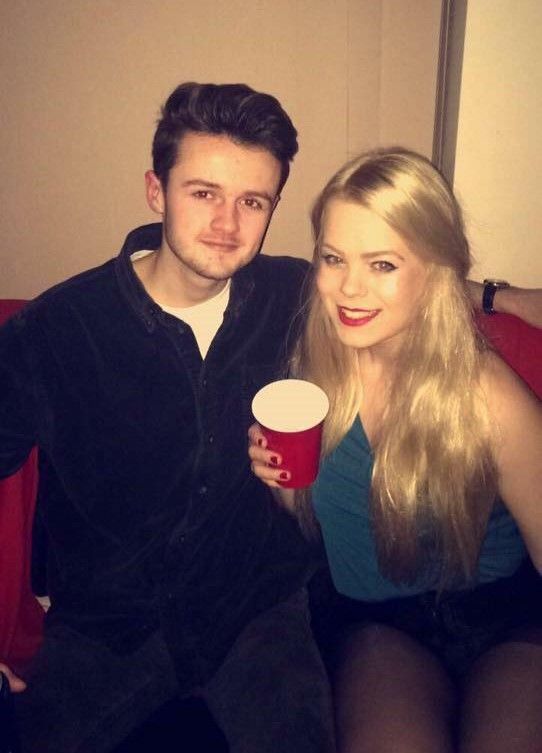 Other cities in the official top ten included Glasgow, Birmingham, Leeds and Bristol with more than 60 million matches each. But Manchester was by far the best in the north, showing that there's still hope for a New Year bae. 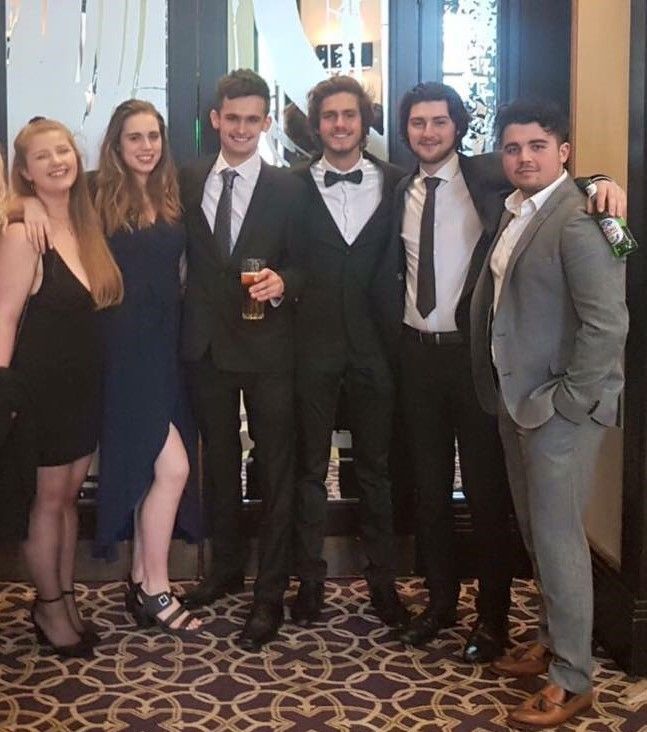