It’s going to be the coldest winter since 2010

A petition has been created asking the University of Manchester to open up vacant spare rooms in halls of residence to the homeless and vulnerably housed over Christmas.

Spencer Kay, a University of Manchester student, has suggested opening up the Toast Rack building and vacant rooms in Owens Park, giving homeless individuals a temporary lease for a month. 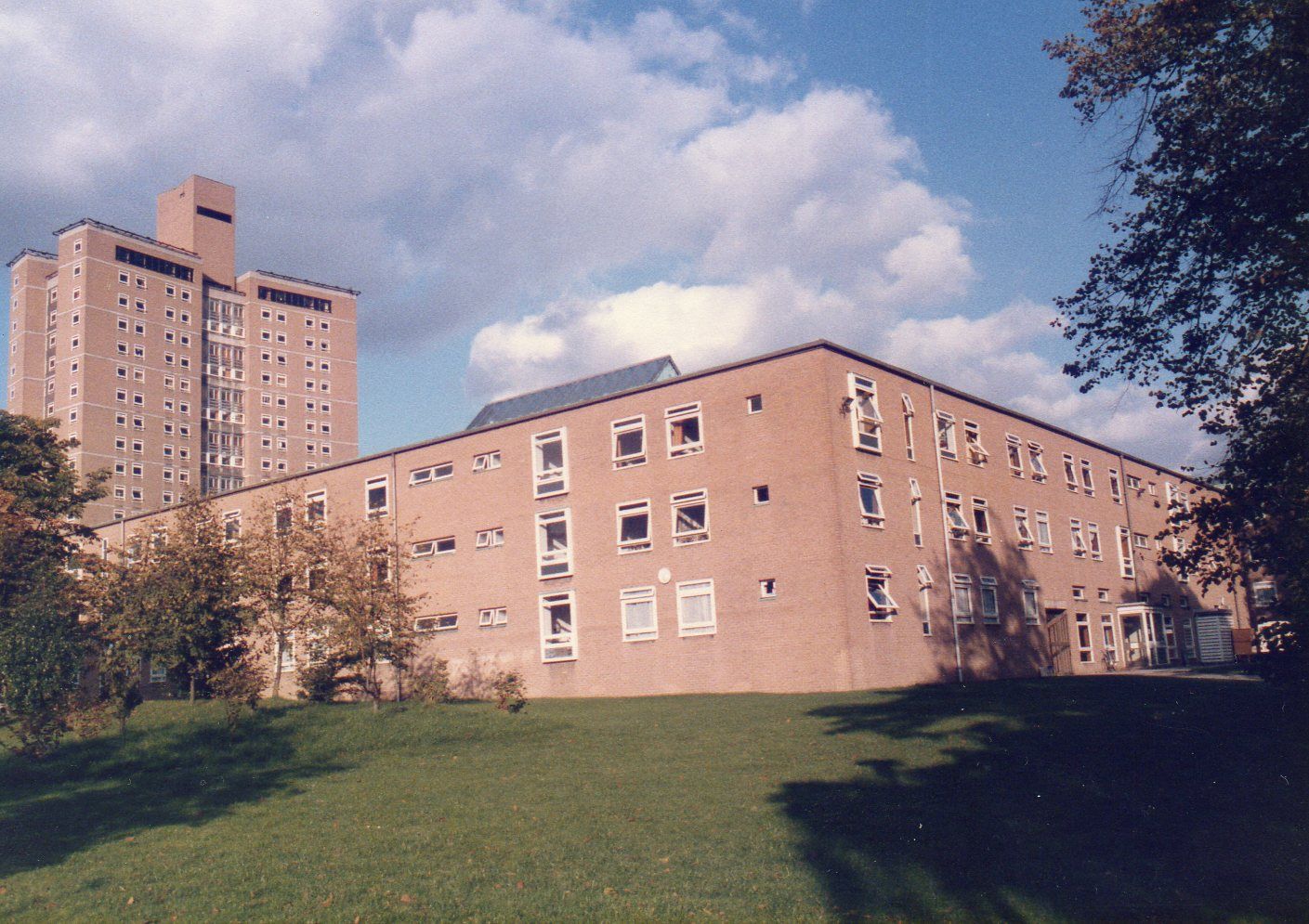 This will be the coldest winter since 2010, and Spencer says it's essential to open up vacant rooms so people don't die on the streets.

The petition states: "To open the vacant spare rooms for the homeless or vulnerably housed to use over Christmas. This can be implemented by giving them a temporary lease for a month, I believe that this is important as part of the mission statement of the University was to "tackle homelessness" in the city.

"We could open up the Alan Hall and parts of Owen Park, such as the top of the tower or other elements of the student accommodation that is not being used."

It has a target of 100 signatures and will be delivered to the University of Manchester's Residential Services Director.