Everything that happens when you’re bisexual at uni

Since coming out as bisexual over six years ago I have been subjected to A LOT of unwanted attention, ranging from irritating questions to actual harassment. While Manchester has been (in my experience) a great place to be queer, I still get the odd comment about my sexuality. I wouldn't change my sexuality for the world, but here are some of the things that bisexual people are sick of hearing.

Girls you meet feel the need to tell you that "by the way, I'm straight"

Thanks for letting me know babes, I literally wouldn't date you even if you were the last person on the planet. I have standards. x

For some reason, people just can't grasp the fact that you have had boyfriends AND girlfriends

It's BI-sexual, bi meaning two. Somebody give this idiot a dictionary. 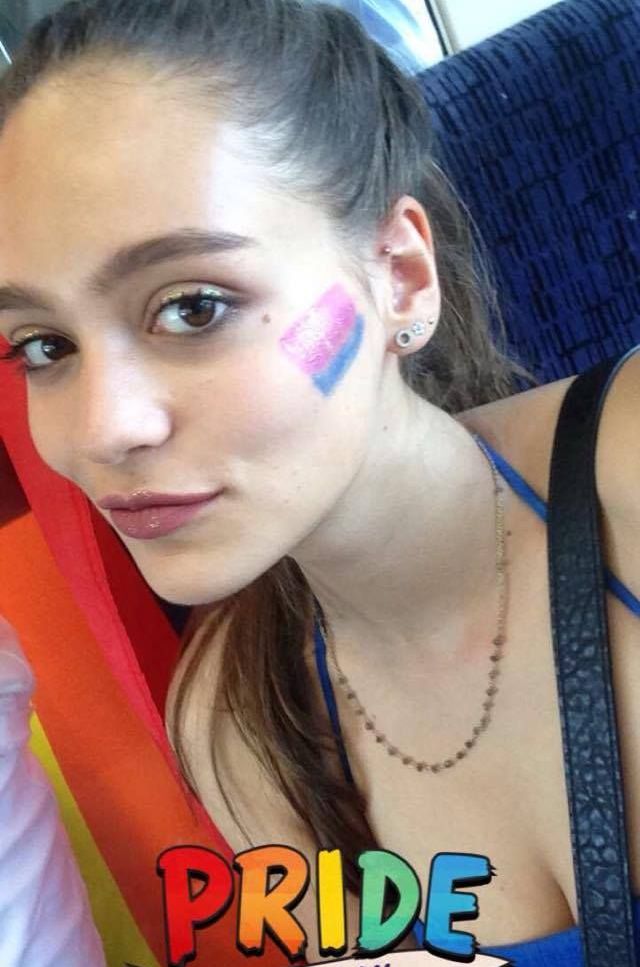 It's not rocket science

"Oh yeah, I had some fun in uni with girls too."

First of all, bisexuality isn't a phase. Second of all drunkenly kissing your friend at a club does not count as being bisexual. Hate to break it to you.

You probably think you sound cool, experimental and carefree saying this but you actually sound like a bit of a dick. 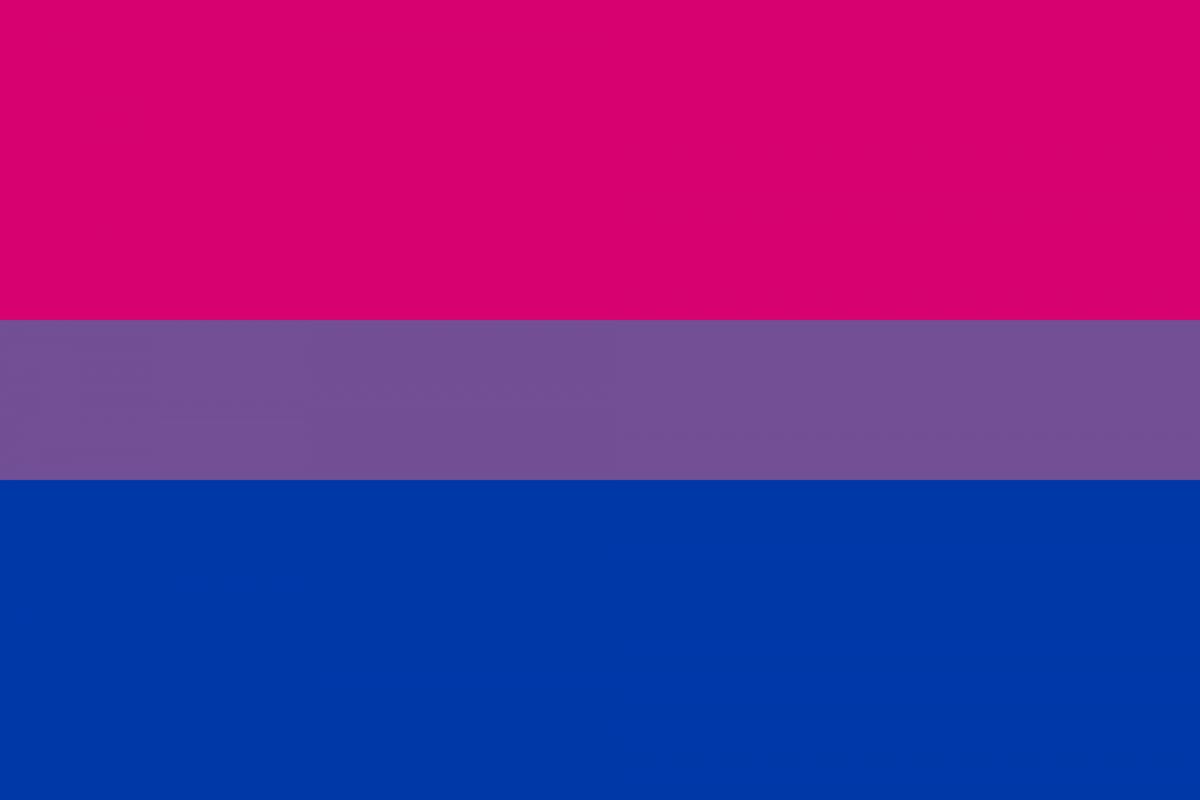 We even have our own flag

People assume it's a "uni phase"

This is probably one of the worst ones, as bisexual people hear it from both the straight and the gay community. When I first came out as bisexual I was told by so many people, including my parents, that it was a phase (I'm still bisexual by the way).

Variants of it include "you're just confused" or "I also came out as bisexual before coming out as gay" and even "you're just going to go back to dick eventually".

It's bad when anyone says your sexuality is a phase, but I feel like it's worse when it comes form the LGBTQ+ community as it's supposed to be your community. I don't really care about straight people's opinions on my sexuality but I absolutely hate it when LGBTQ+ people make accusations about my personality because I fancy more than one gender. There was one woman who kept accusing me of being straight as I was going home with her. 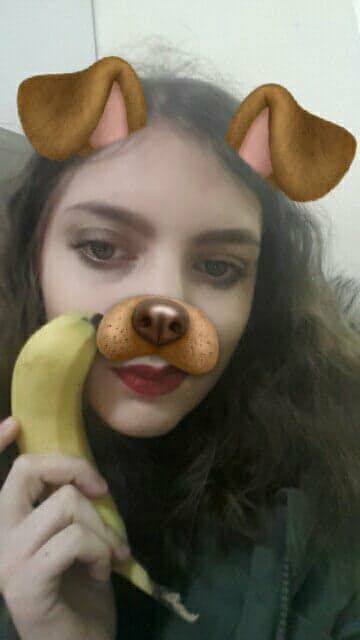 Just because I like penis it doesn't mean I'm straight

People like to tell you that you "don't look bi"

And you don't look like a dickhead, but here we are.

Seriously though, it doesn't take a genius to realise that not all queer women have short hair or wear tomboyish clothes. You're not exactly going to tell a woman she doesn't look straight because her hair is shorter than the length required to look straight.

Even if you don't know terms like "femme" or "lipstick lesbian" it should have been obvious that people are more complicated than a very narrow stereotype.

Everyone assumes you fancy your uni mates

This one is so annoying. Me being attracted to women doesn't mean I'm attracted to all women. Again, this should have been obvious.

I feel intensely awkward when people ask me this question as I obviously don't fancy all of my straight female friends, and even if I did I'm not going to talk about it with an idiot stranger who keeps badgering me with weird questions.

But stupid questions aside, being bisexual is great; I'm not limited to fancying one gender, and dating always gives me a wide variety of interesting experiences which broadens my perspective. It's literally fascinating to see how differently people react to you being on a 'gay date' in comparison to you being on a 'straight date'.

At the end of the day I'm proud of who I am, and if you have any weird questions about that you should probably just keep them to yourself. 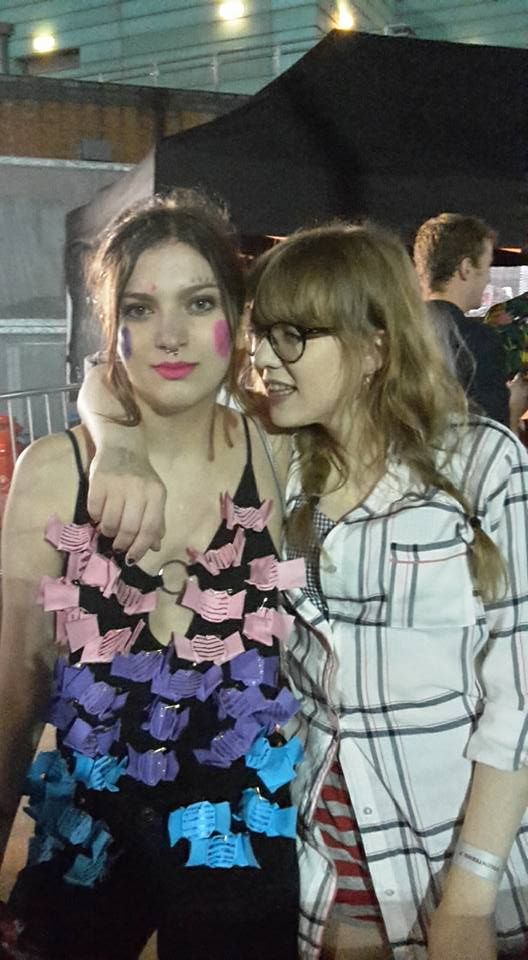