Residents are describing it as a ‘poonami’

The Tab spoke to the residents of Flat 68 in Beech Court, Oak House who were evacuated after a sewage pipe burst, flooding the flat with poo.

One flat member described how the sewage water spilled out of the toilet:

"It was disgusting. It literally came out of the toilet and then crept under my bedroom door, although I didn't have much in the room other than shoes and bags at least." 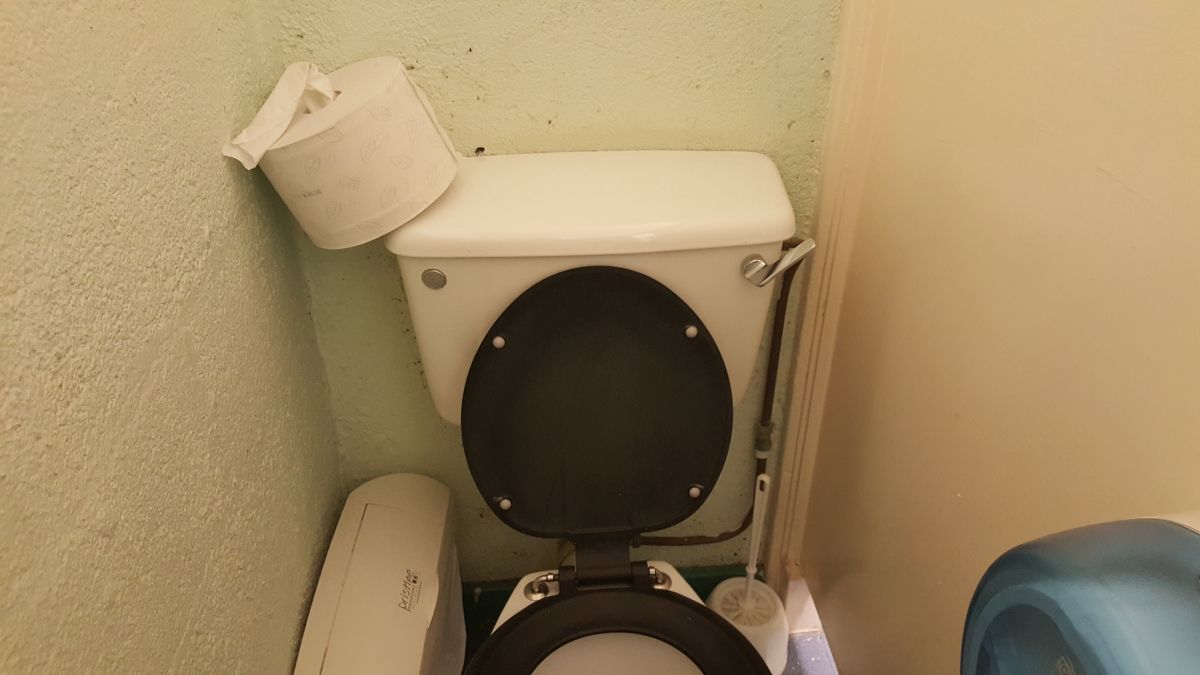 The residents were moved to a flat in Tower, where they had to live for ten days. On the bright side, they received free food the whole time they were there, so I guess you can polish a turd. 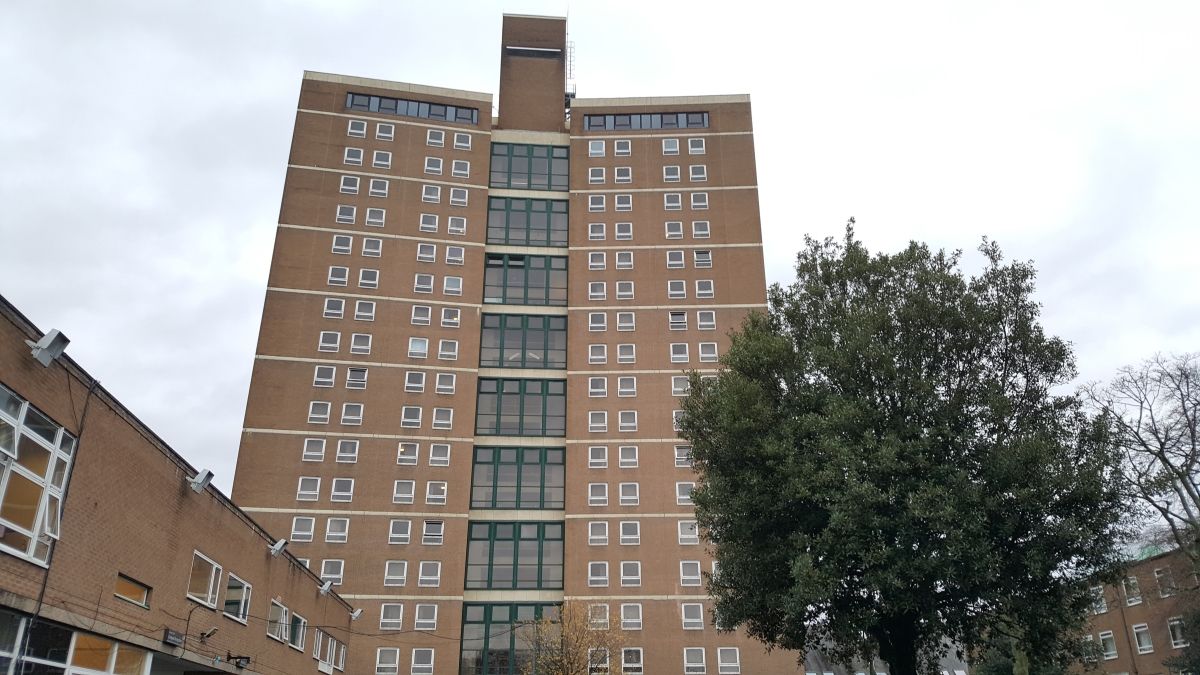 The freshers have since returned back to their flat in Oak House after a thorough cleaning.