Exclusive: January Pangaea has been cancelled

A replacement event has been promised

The Tab Manchester has learned that the January edition of Pangaea Festival will not be running this year.

A staple event which usually runs three times per academic year, Pangaea has been cancelled by the University of Manchester's Student's Union due to safety concerns.

The Tab Manchester spoke to Student's Union Activities Officer, Kitty Bartlett, who cited the impact of ongoing construction at the SU as one of the main reasons for the cancellation. However, she also promised a replacement event:

"Pangaea won't be happening this January. Due to the building works we are limited to the same site plan as June and September, where 3/4 stages are outside. For health and safety and the wellbeing of our attendees, we can't responsibly hold the festival outside during January!

"Something will be happening in January but you will have to watch this space to find out what it is!" 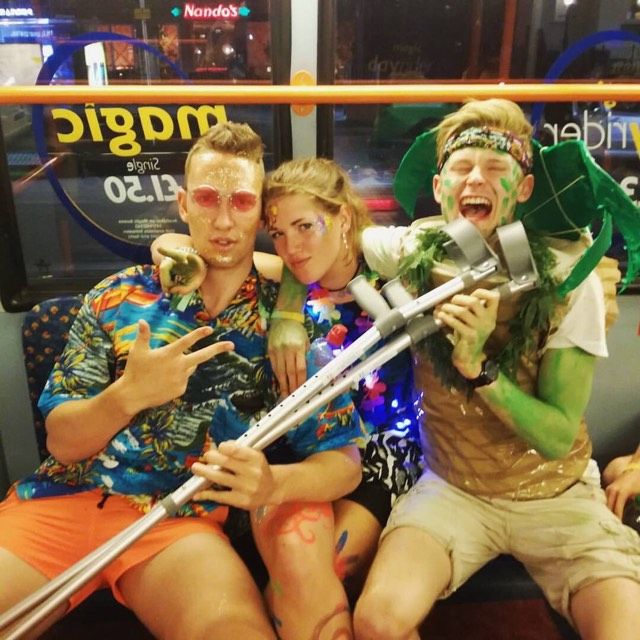 Find another event to glitter up for, we're out of luck this year

So whilst we will be missing out on the customary winter Pangaea, there will be something going on. The news will come as a disappointment to fans of the event, which in Freshers Week 2017 hosted Wiley, MSC Big Band, and a host of smaller DJ's.

Die-hard Pangaea fan, Anna told The Tab Manchester: "Pangaea is the pinnacle of my student experience. I fished a bucket hat they were giving out at the Carnival event out of the portaloo once because I didn't want to lose it. My friends even call me 'Panganna', I love it that much, so I'm gutted."