14 per cent of you are too hungover lol

A new study has found that the University of Manchester is one of the worst for attending lectures in the UK.

It revealed that Manchester students failed to attend at least 3 lectures in a month, with the University of Southampton topping the list, missing 10 lectures per month.

The study asked 5,089 students across the country aged 18 – 22 on their living habits and attendance levels. 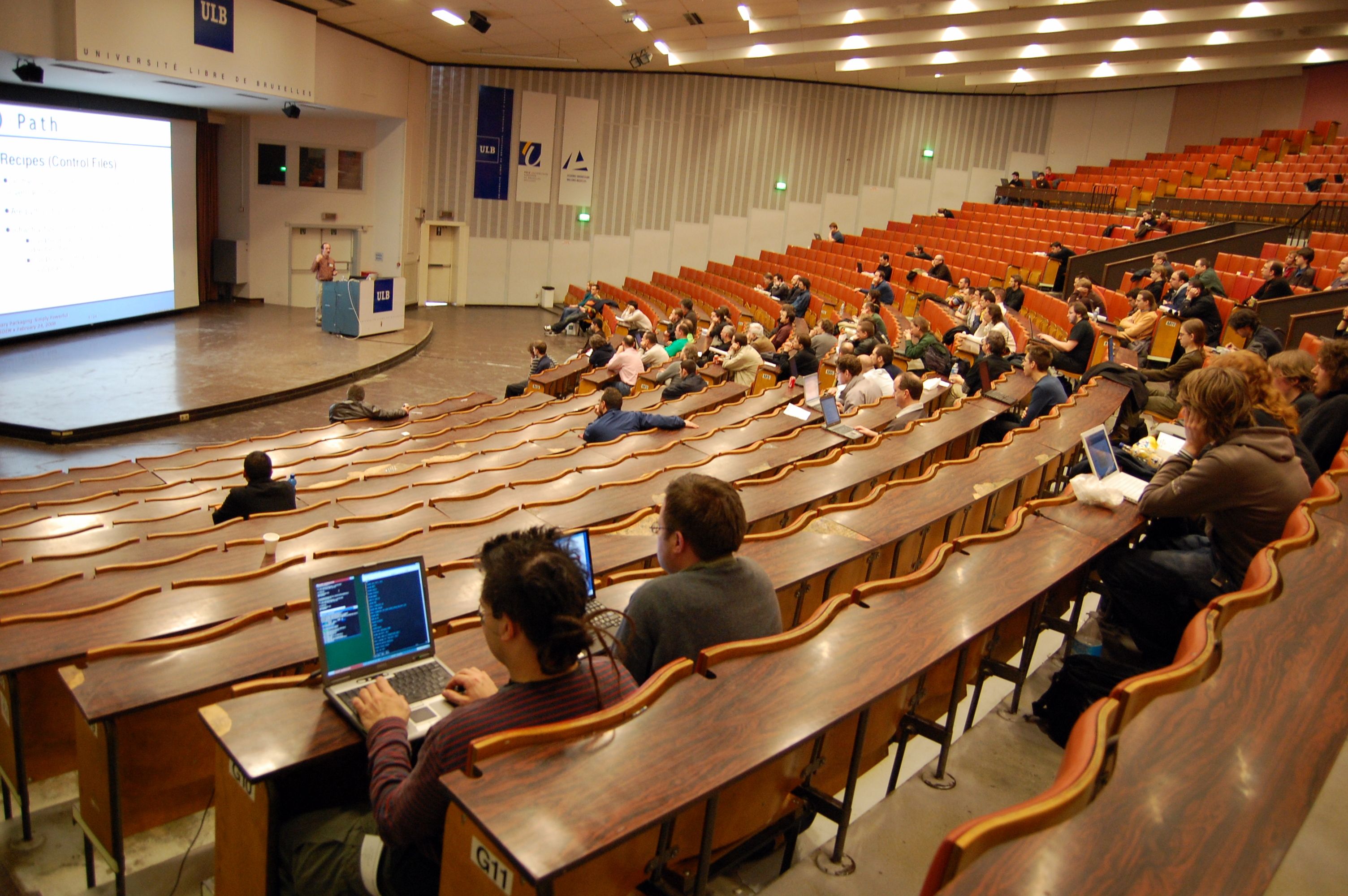 Half of the students polled still lived at home with their parents and commuted to university, whilst the other half lived in halls or in a shared house.

Students who lived on campus or in shared accommodation gave these reasons for not attending lectures:

I was too hungover to attend the lecture – 14 per cent

The group were asked to state how many compulsory lectures each month they didn’t attend at university. The average number of lectures missed by those living on campus was six, compared to just two for those still living at home with parents.

The study was conducted by www.web-blinds.com in conjunction with the launch of The Student Sleep Calculator, designed to help students struggling with late nights and early morning lectures.

It asks students to input what time their lecture is the next morning as well as how long it approximately takes them to commute to their university classroom. It also considers on average how long they take to get ready.

The calculator suggests four different times that the user should go to bed, depending on how late they are likely to be staying up, in order to avoid waking up in the middle of a sleep cycle. A specific time to set an alarm for is also stated in order to awake in between the crucial 90-minute sleep cycles.

Melissa Benedict, a spokesperson for the campaign said:
“With all the excitement surrounding university life, it can sometimes be difficult to remember exactly why you are there, especially if you are living away from home for the first time."

"We understand how the change associated with a university lifestyle can affect a student’s ability to make those early morning lectures, which is why we created the calculator to help them get an idea of healthy sleep patterns and ensure that they wake up for lectures on time and as alert as possible!”