Even our ghosts are edgy

We all know that Manchester is a city famous for its rich and highly diverse culture. As it turns out, there seems to be a lot of paranormal activity going down in Manny as well. 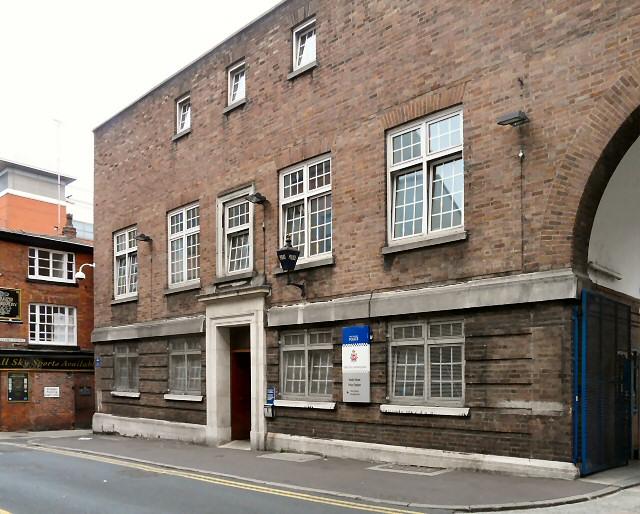 The building is said to be haunted by a female prisoner who died and now roams outside her cell at night. Night guards also report phantom footsteps and there's apparently an old timecard machine that beeps for no reason. 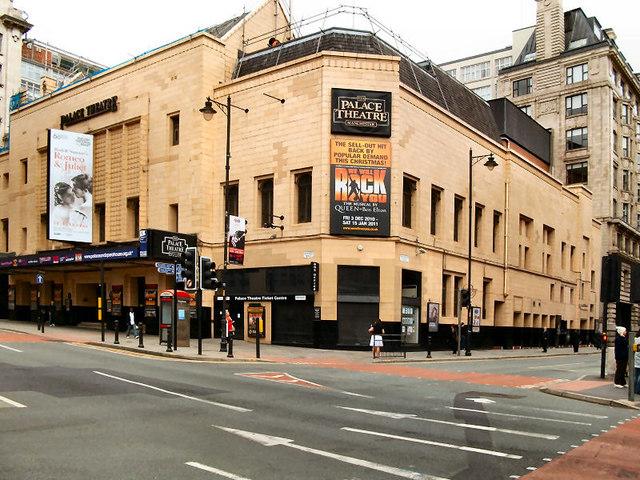 Phantom of the Opera?

Don't get left behind after a performance. You might get caught short by a cleaner who died there and can now be seen wandering the aisles at night, and sitting in the corner of the ladies toilet. Bit weird, even if they are dead. 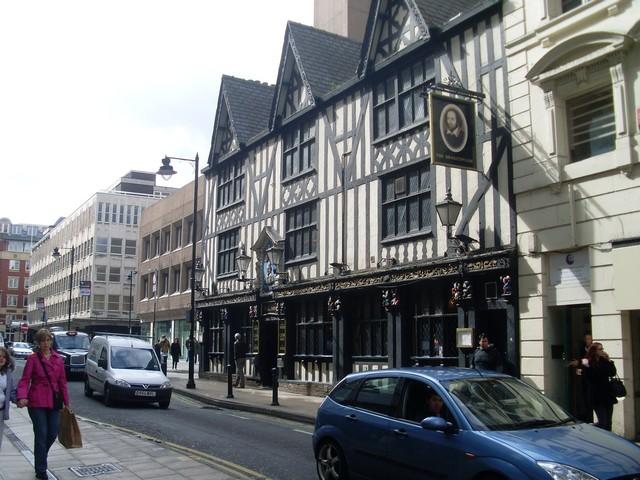 Does this place have you Shaking in your boots?

A young maid was said to be killed here a long time ago by the chef (who later hung himself on the premises) and her body burned to hide the evidence. As well as appearing to guests as a blazing inferno at the top of the stairs, apparently she likes to leave the smell of burnt toast lingering on the air.

That, or the current chef is creative with his excuses for burning your breakfast. 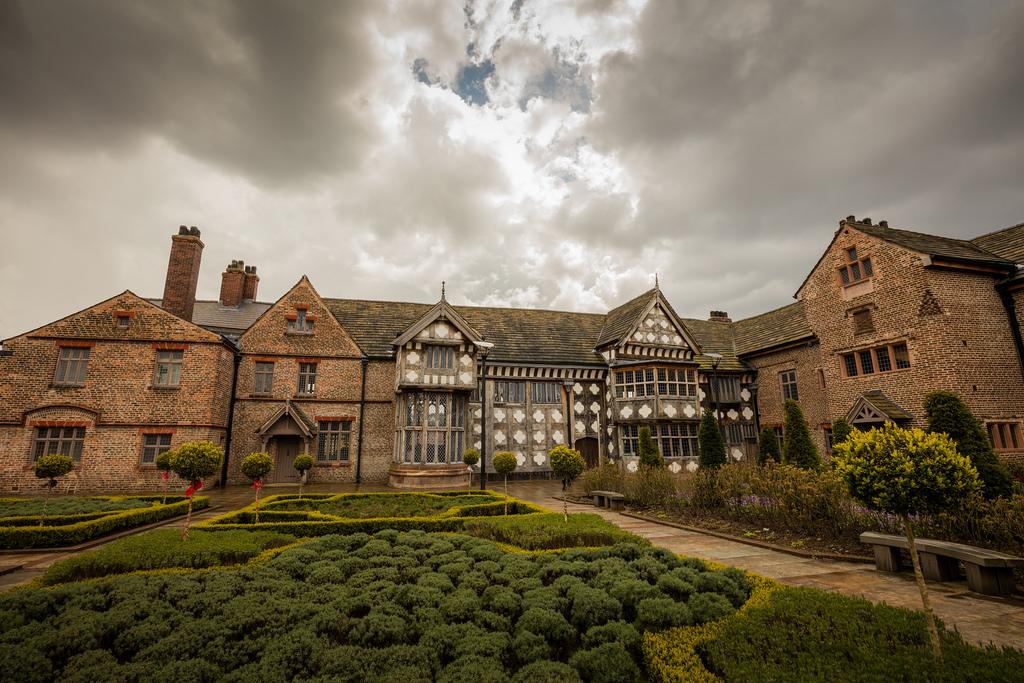 This baby has already been featured on TV's Most Haunted, which means it must be true.

The White Lady- reportedly Margaret Radclyffe, a Maid of Honour to Queen Elizabeth I, is said to roam the halls of this Tudor manor house after she died of a broken heart. Many have seen her descending the staircase into the Great Hall. 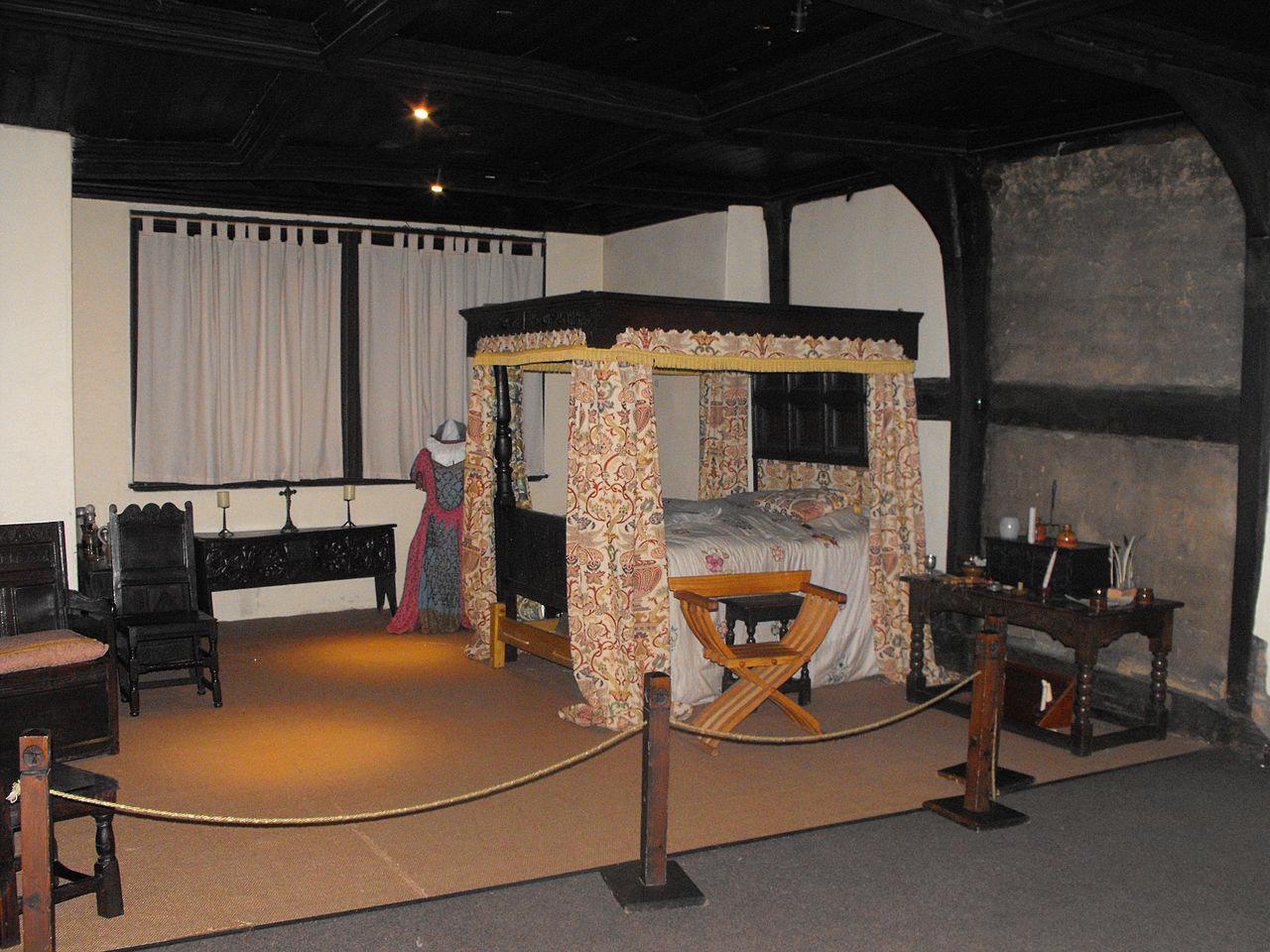 You can watch the goings-on via webcam or see it for yourself on one of the multiple ghost nights that they have on offer. Apparently Halloween is particularly active. 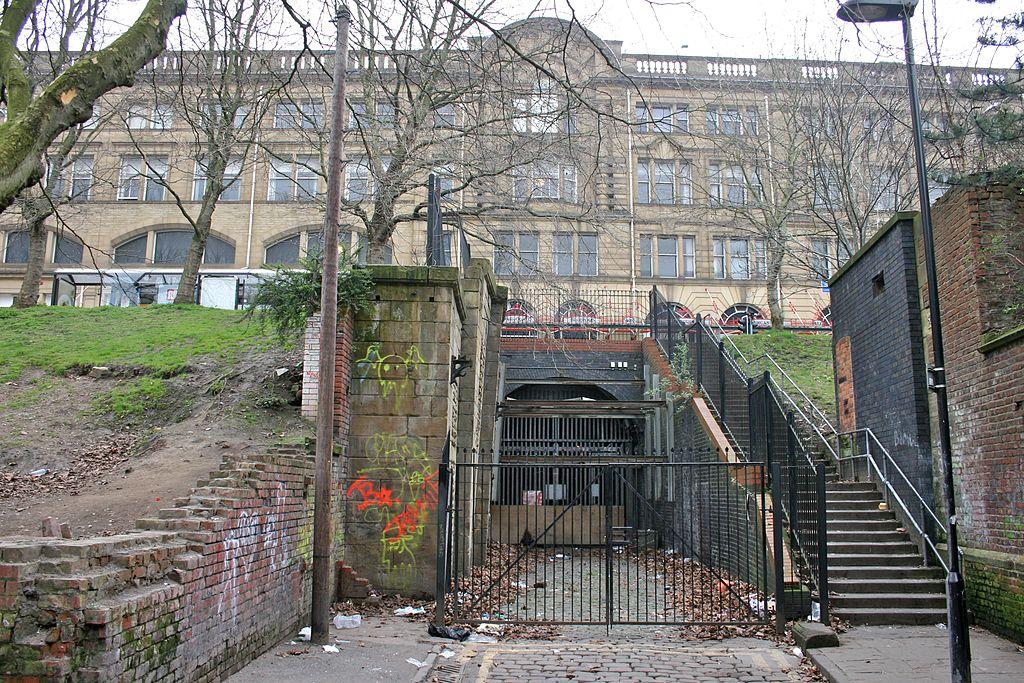 As above so below

Underneath the city lays an abandoned network of tunnels used during World War II as an air raid shelter. There are also canals and the remnants of rail tunnels which you could once take a guided ghost walk down.

These tours have since been suspended, although it hasn't been confirmed that it's because of paranormal activity, you still have to wonder why they keep the entrance double bolted. Aside from, you know, health and safety. 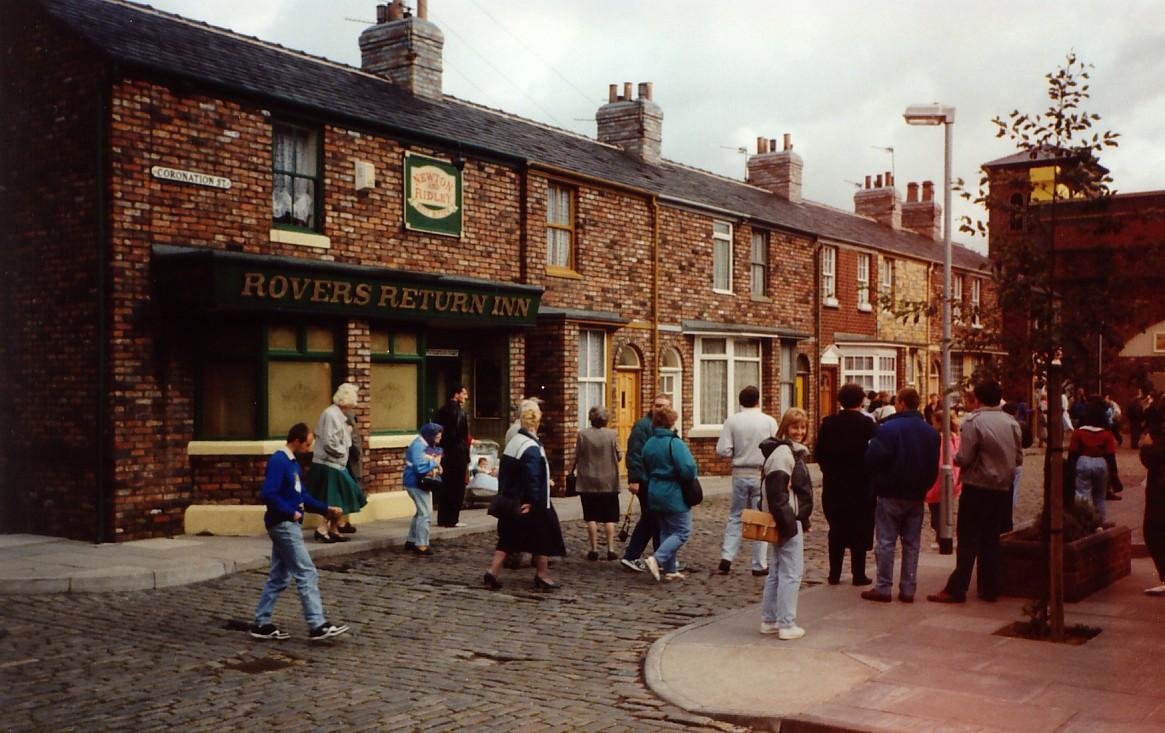 In April 2017, a priest was called to the set to perform an exorcism following a series of supernatural happenings. Soap stars have noted phantom apparitions for years and a band performing on set reported exploding equipment and the feeling of another presence during rehearsals.

Others have said that they've seen a Victorian child and woman wandering the streets, as well as a woman who appears briefly before disappearing into thin air.

There's meant to be a mountain of evidence to show that the set was built on top of a graveyard, which would explain the supernatural activity. 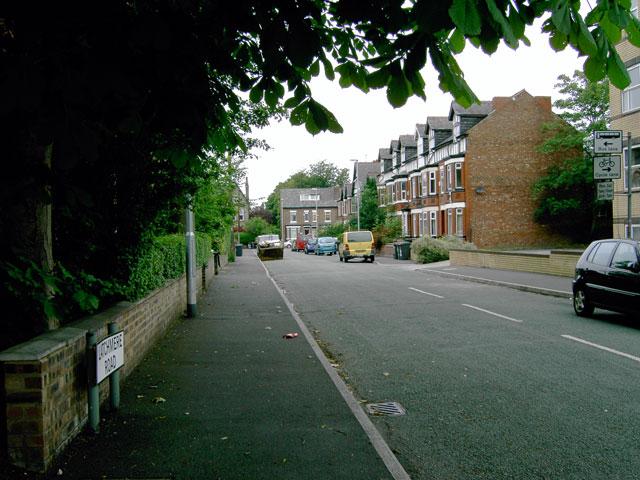 A house in Fallowfield was once called out for its unwelcoming atmosphere and some pretty creepy occurrences. The residents at the time noted a dark stain on the carpet that kept spreading even though nothing had been spilt.

Furthermore no one wanted to go into the cellar downstairs, and one resident heard footsteps and rattling from upstairs while alone in the house.

Apparently their maintenance guy told them that it was haunted by a man who went mad there and killed his own son. Or perhaps the housemates were just in a substantial K-hole.