There have been three armed muggings in Fallowfield

Greater Manchester Police have reported that there were three more muggings in Fallowfield, following a recent spike in crime. 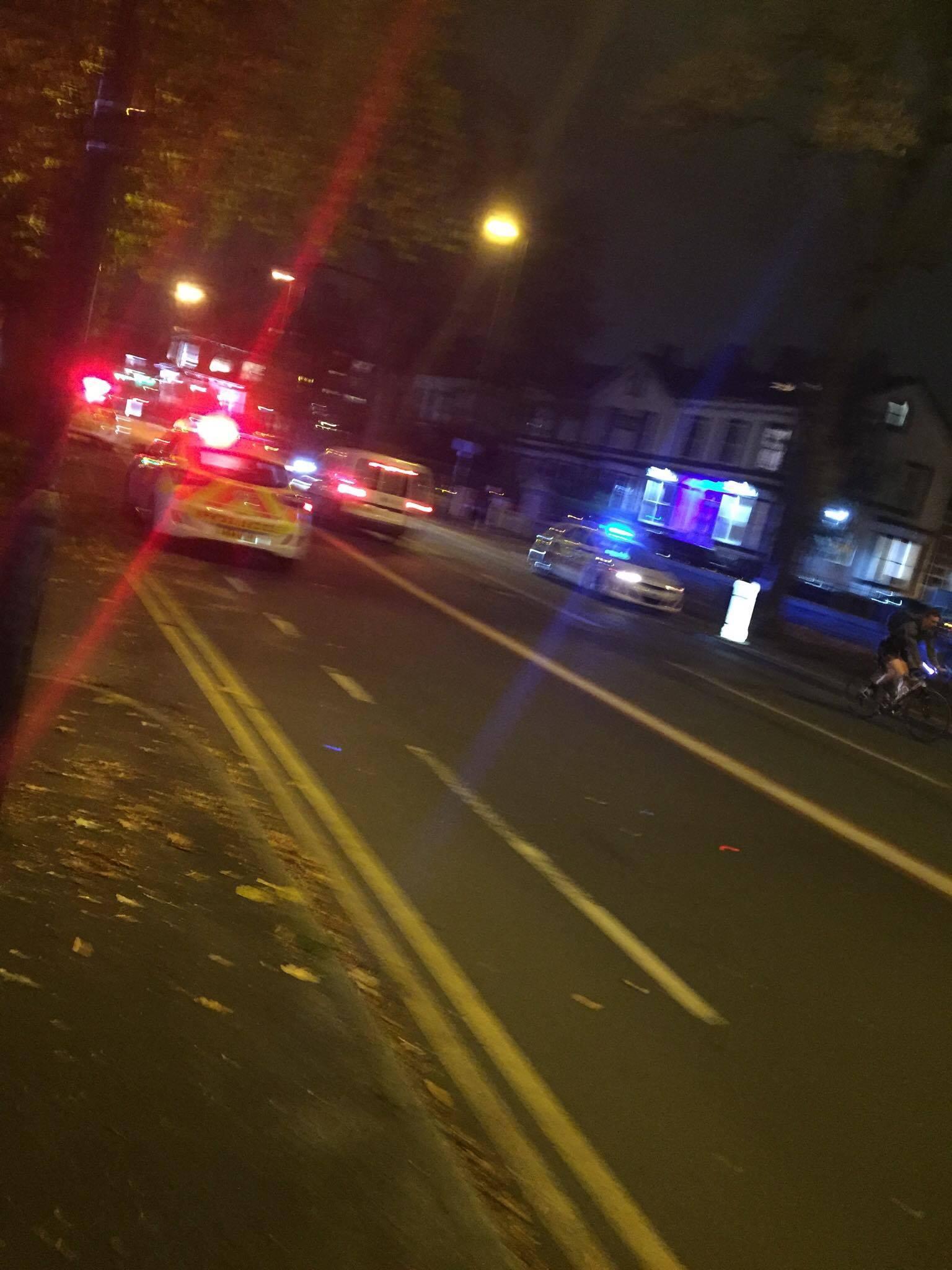 They tweeted in the early hours of the morning: "Fallowfield/Withington area 3xrobberies on students 1040pm-midnight @ knifepoint phones stolen & forced to give PIN's/taken to ATM's. Offenders described as 2 black males, mid 20's, dark clothing with hoods up. If you saw or know anything please 101. Thanks."

Student safety Info – like us on Facebook https://t.co/H3ACfS6iLv which has updates on crime in your area https://t.co/ffzlNFDhnE pic.twitter.com/ldCWNaJqZC