‘I drank excessively to numb the feeling’: How it feels when your rapist’s case is dropped

My name is Lucy.

And on February 21st 2017 I was raped by a University of Manchester student in Owens Park Tower.

Despite not consenting to sex and going to the police with other women who claim to have fallen victim to him, my case was dropped.

For legal reasons, his name must be changed, so he will be referred to as Damon. He is rich, good-looking and I wish I had never met him.

Damon* had already tried to hit on me on two separate occasions, so I recognised him the moment we walked into the bar. He regularly approached me, his slimy best friend came at you first to creep you out a bit, and then in swooped your knight-in-shining-skinny-jeans.

They invited us up to a flat party. I was apprehensive, but she wanted to go and so we did.

From this moment I can't remember what happened minute by minute. Yes, I had been drinking but it is because of the trauma that the chronological events become blurred.

I remember random aspects of the lead up to the main event, just not chronologically. Spearmint gum, orange squash diluted with vodka.

We were in some girl’s room, a bottle of vodka kept being offered to me by the two lads. Even in my intoxicated state I was refusing, but it was being forced upon me.

I was led out the room and pinned to the wall, and I found it funny. I was invited upstairs and I playfully, but sincerely, refused. The only problem with a rapist is that they don't take no for an answer.

After trying to refuse him and certain actions, he finished off over the sink and said: "Thank you for your service, please leave."

I called him scum in fury and let him leave before I ran to find my friend. About fifteen minutes later, it suddenly occurred to me to remember that I was an entity with which not to fuck. The world turned red.

I stormed Damon's dorm, discovered it empty. I marched up to the common room and saw him sat there with a smirk on his face, already having told his two companions what he had just done.

He said: “How the fuck did you get in here?” I didn't reply.

I didn’t think, I didn’t care, I marched up to the wanker and went to slap him round the face with all my strength. Luckily for him, the restraint of him and his friend stopped the force of my fist on his face. The look of panic on his face as I flew at him still gives me some satisfaction to this day.

Their other friend followed me out when I left. He asked me sincerely if Damon had raped me, and I said yes. He nodded as if this information was nothing of a shock. I just turned and walked away. 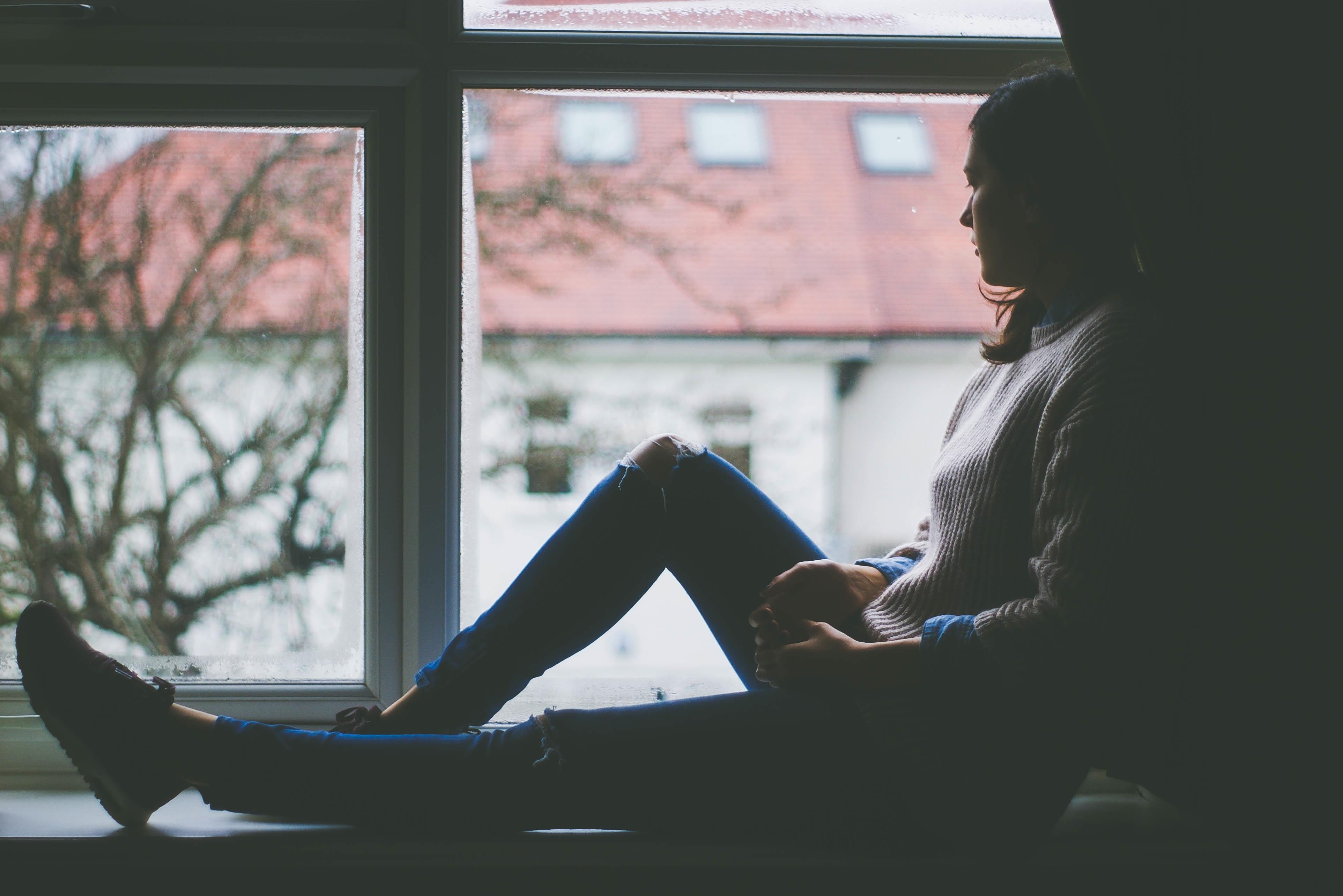 I spent the next few days and weeks crying hysterically, having a panic attack whenever I got more than fifty steps away from my accommodation, drinking excessively to numb the feelings. I missed so much uni, but I didn’t care because I felt like filth and I was worried he would be waiting there.

I reported the incident to the university, which was perhaps the most arduous and draining experience of my life, and at that point it was just because I needed someone to talk to. It took several days to get a response, and when I did I had to follow through with several interviews just to get a single appointment at the counselling service. All the women I spoke to were as lovely and helpful as they could have been, but the process was just not what someone trying to forget needed.

I was in a state of denial. It was only when I got to my counsellor that she helped me to admit what had happened and tried to guide me on a better path of recovery than drinking alcohol.

It was several months later that my friend met a girl called Jenny* on the way to a club. She walked past Jenny just as she was expressing her hatred of the same boy I had been assaulted by months before.

It turned out Jenny had a similar experience to me last September, causing her to drop out of first year. She had also heard several reports of yelling from his room when he was with other girls, which gave us reason to believe there were many others in our position.

Up until this point Jenny and I were strangers. She contacted me, we got together and we shared our stories. We then went to the police, who then investigated him over the incident. Over several months we had interviews, occasional phone calls, and messages to keep us up to date with the case. He also dropped out of university.

He wasn’t kicked out by the uni, he took himself away. But that was enough so I’d no longer have to see him every time I was on the bus, at the gym. 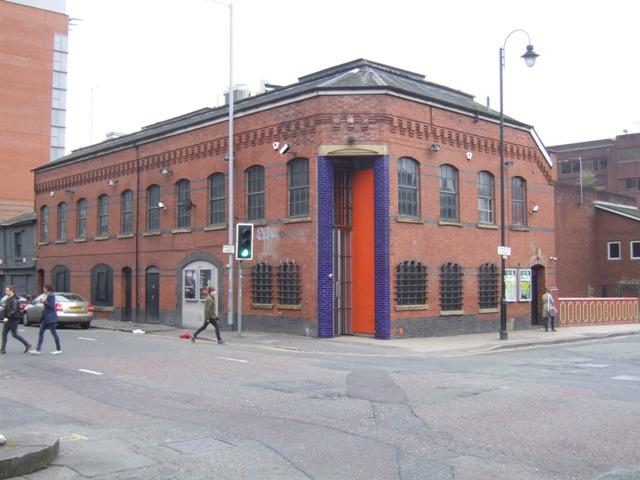 Thursday 28th September at 11.17am, Jenny phoned me up to inform me the case had been dropped.

My heart plummeted. Two strangers coming together with evidence of the same person was not enough. There are people out there who make it harder for such cases to be taken seriously due to fabricated lies about being assaulted. It is due to these lies that a case like mine was dropped.

A case dropped does not mean the accused is innocent. If you recognise any of these actions or similarities to a situation that yourself or a friend has been subjected to, please come forward, you are not alone.

A story like this seems to be common of students around the UK, with a survey by The Tab showing half of all female students admitting being the victim of sexual assault.

Of those assaulted, it's reported that around 85 per cent don't report the attack, and out of the ones that do, approximately eight per cent of prosecutions are met with a conviction. That's lower than any other crime, including burglary and assaults of other kind.

If you have been a victim of sexual assault at university, contact your university's counselling service immediately.

*Names have been changed for the purpose of retaining anonymity.