Factory kicked out a team GB para-athlete for sitting down

The Tab Manchester spoke to Josh about the incident

Josh Howard, 18, a team GB long jump -athlete from Manchester, who suffers from cerebral palsy was kicked out by Factory bouncers for sitting down. The bouncers accused him of being drunk and on drugs after he sat down on a ledge by the dance floor to "rest his legs", as his cerebral palsy makes it difficult for him to dance or stand for a long time. The bouncers refused to listen to Josh, who had only had two drinks when he was asked to leave, instead branding him a "danger to others" due to his apparently inebriated state.

Josh tried to explain he suffers with cerebral palsy to bouncers after they initially removed him. He told them that his condition made his muscles easily tired, and also pointed out that he wasn't the only person sat down by the dance floor. However, Josh felt as though the bouncers didn't believe him, and starting asking him an uncomfortable amount of questions about cerebral palsy, joking about his disability. 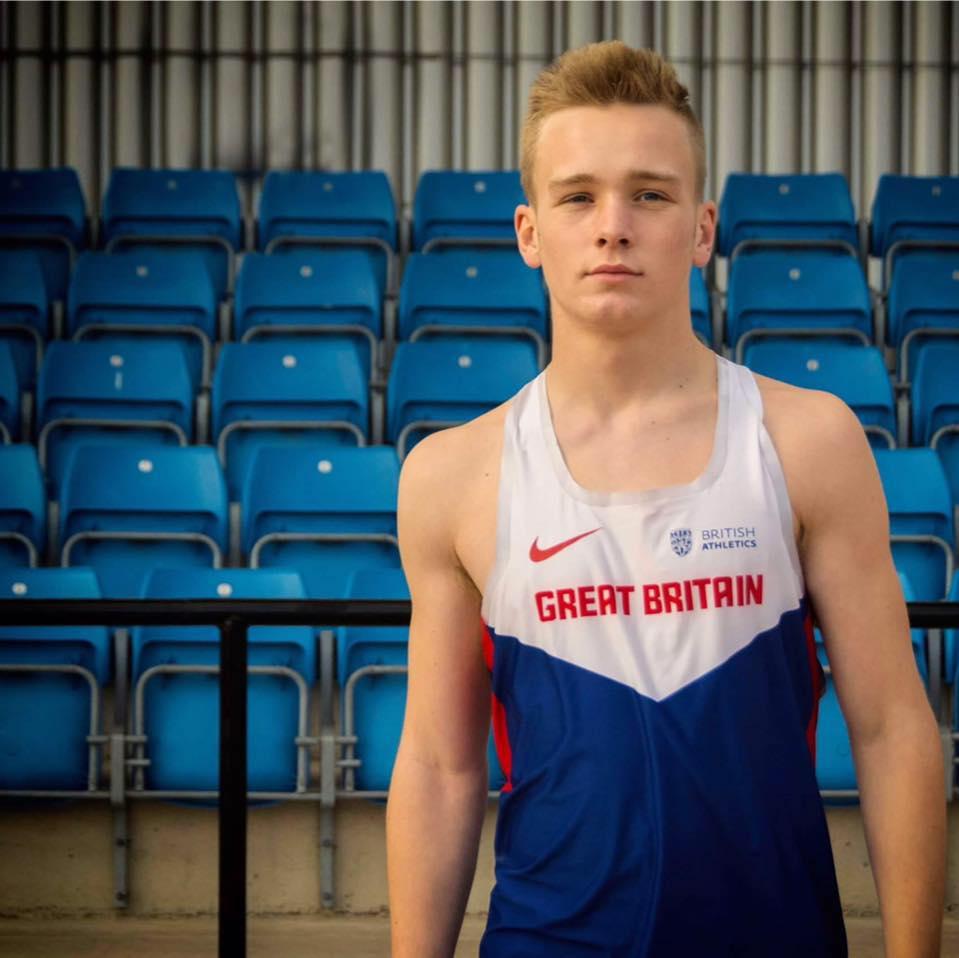 Bouncers mocked him for being disabled, and were laughing at him for using a catheter.

Josh's friends came out to argue his case to the bouncers, after they eventually realised they were wrong they told him that he could go back in the club, but at this point Josh was upset, in tears and decided to just get a cab home.

Factory has since e-mailed an apology to Josh, offering ham an all expenses paid VIP night, and the bouncer in question is no longer employed by them due to not following company policy throughout the incident. 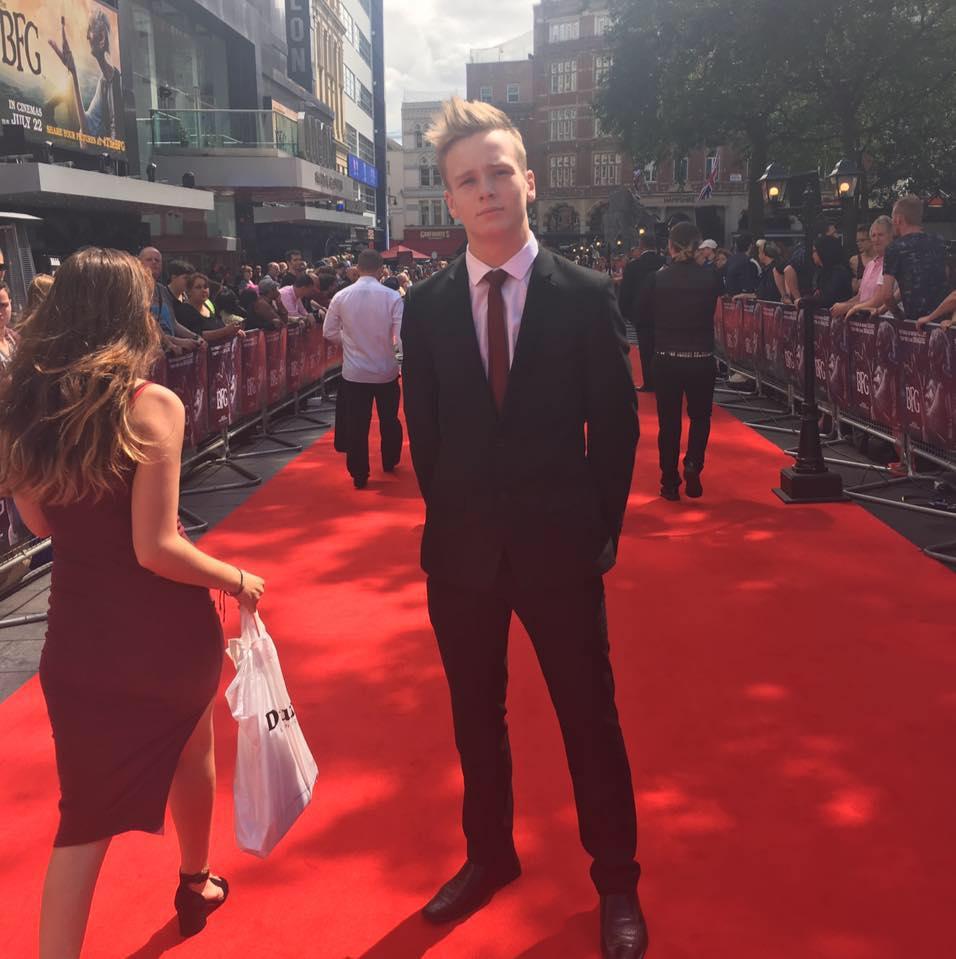 Josh told The Tab "I never intended for the bouncer to lose his job, I understand that they do an amazing job of keeping our clubs safe.

However, having never experienced such an outright display of able-ism I am shocked. I'd like to point out that the reason I left was not because of the initial argument, but because of the disrespect shown to me by the security staff after I had explained my situation.

I don't understand why I was targeted, as I wasn't the only person sat down that night, and the only conclusion that my friends and I can come to is that I may have been targeted because I was vulnerable.

I'd like to raise awareness that things like this do happen, I never thought I would be so obviously targeted as my condition doesn't stop me from doing anything, not from being an athlete and it certainly shouldn't stop me from enjoying a night out with my friends."

The Tab Manchester has seen the e-mail sent by Factory's general manager, and Factory has been contated by The Tab for comment.