The police said it is suspected arson

After their shed was set on fire on Thursday night, residents of a Fallowfield house refused to cancel their house party.

Third years, Pearly, Mitchell and Andy had to call 999 to report a fire in their back garden while they were getting ready for their house party as their shed had been set alight.

Mitchell was having a shower in the house on Clifton Avenue, Fallowfield, when he heard loud bangs coming from outside. When he looked out of the frosted bathroom window he could see a large orange glow, which appeared to be a fire in the garden behind their house in their back garden. 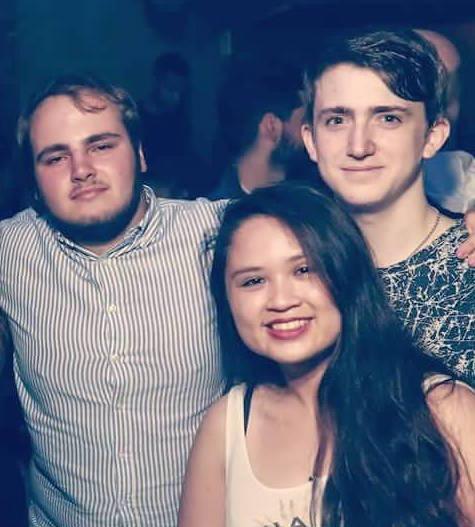 He told The Tab Manchester: “I heard a couple bangs when I was in the shower, but I ignored it thinking it was just one of my housemates messing about, but then I heard it again so I turned to my side and looked out the window and the window was glowing orange. That’s when I shouted at Pearly to come have a look.” 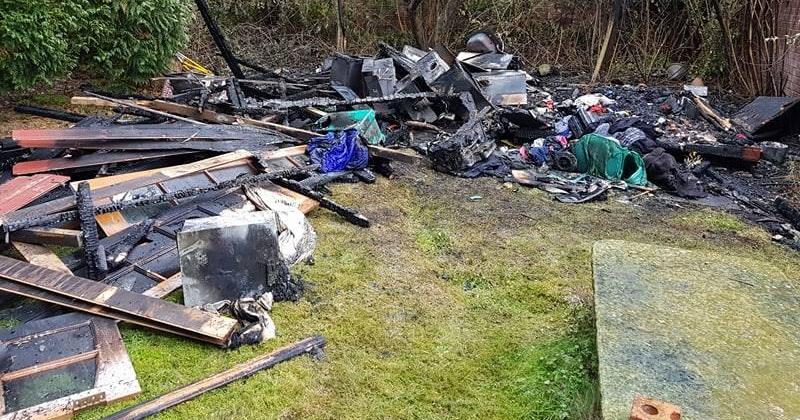 Pearly, who studies English Lit and Creative Writing, told The Tab Manchester: "I rushed downstairs to have a better look through the kitchen window and surely enough, there was a massive fire right behind our house where the shed is. I was so shocked I froze for a good few seconds. When I saw a small explosion and the trees started catching on fire, I knew it was time to act." 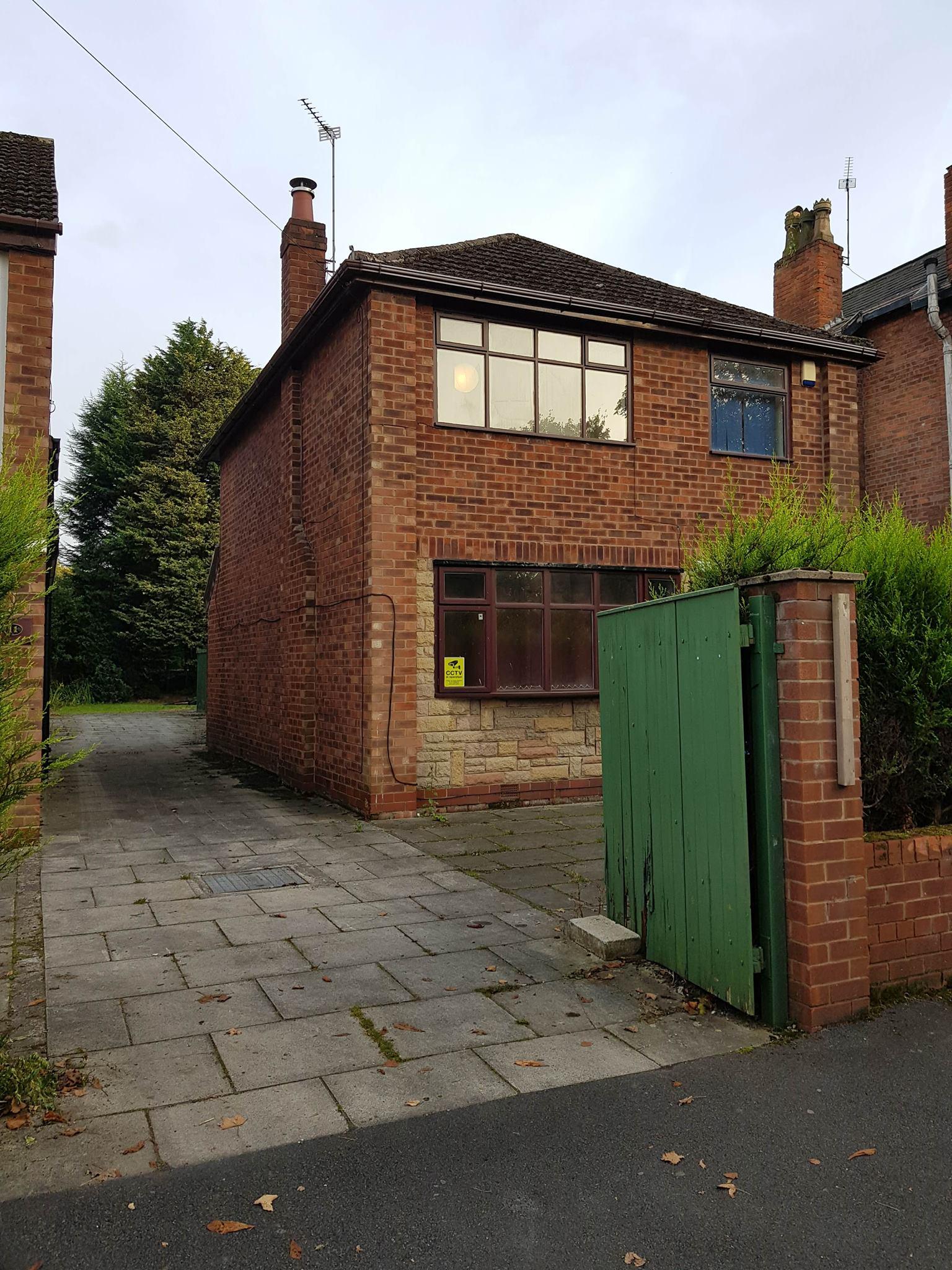 Pearly then retrieved Andy, who studies Computer Science, from his room where he was gaming, evacuated the house and called 999. The neighbours had already spotted the fire and called the fire brigade, who turned up immediately. 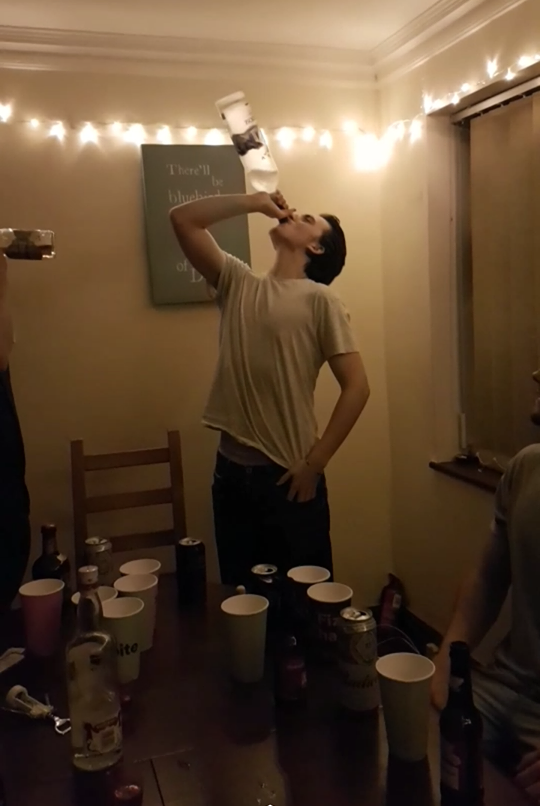 After calling their landlord five times, he finally picked up but just told them to "let the firemen do their job and let the police know what happened".

According to the fireman, it appeared as if someone had intentionally set the shed on fire. According to Pearly, "one passer-by who had stopped to look at the commotion said he thought he saw someone running away. But the policemen said they can’t be sure on that." 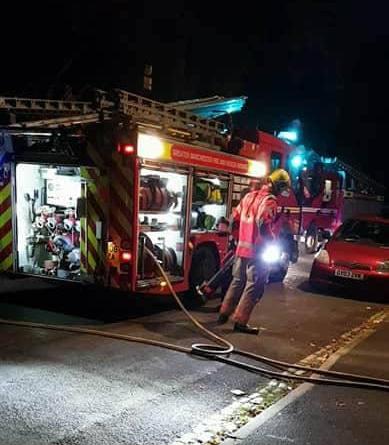 Once the fire had been put out, the group texted everyone to confirm the party was still happening. Pearly said: "We weren’t going to let some loser scum-bag with a fetish for fire and fear ruin our night.

"Oh, the adventures of living in Fallowfield."

The party had to come to a close at around 1am when one guy passed out and had to be taken home.

When asked if the fire killed the vibe of the party, Mitchell said: "there was a bit of a thrill at first, everyone wanted to have a look. Obviously there was a lot of smoke about still so we didn't stay out long."

The police press office have been contacted and they said the incident is being treated as suspected arson. If anyone has information regarding this incident they should call 101 and state incident number 2015.