Former University of Manchester student, Joshua Lines, 23, from Wigan was cleared of rape on Thursday, after jurors failed to reach a verdict.

He was accused of raping a female undergraduate, also 23, after the pair fell asleep watching Lady and the Tramp after a university party in November 2014.

The woman said she was woken up several hours later by the sound of her laptop falling off her bed and found herself on top of Mr Lines, having sex. She said she then ran to the bathroom in tears, locking herself inside for several hours until she was sure he had left the room. 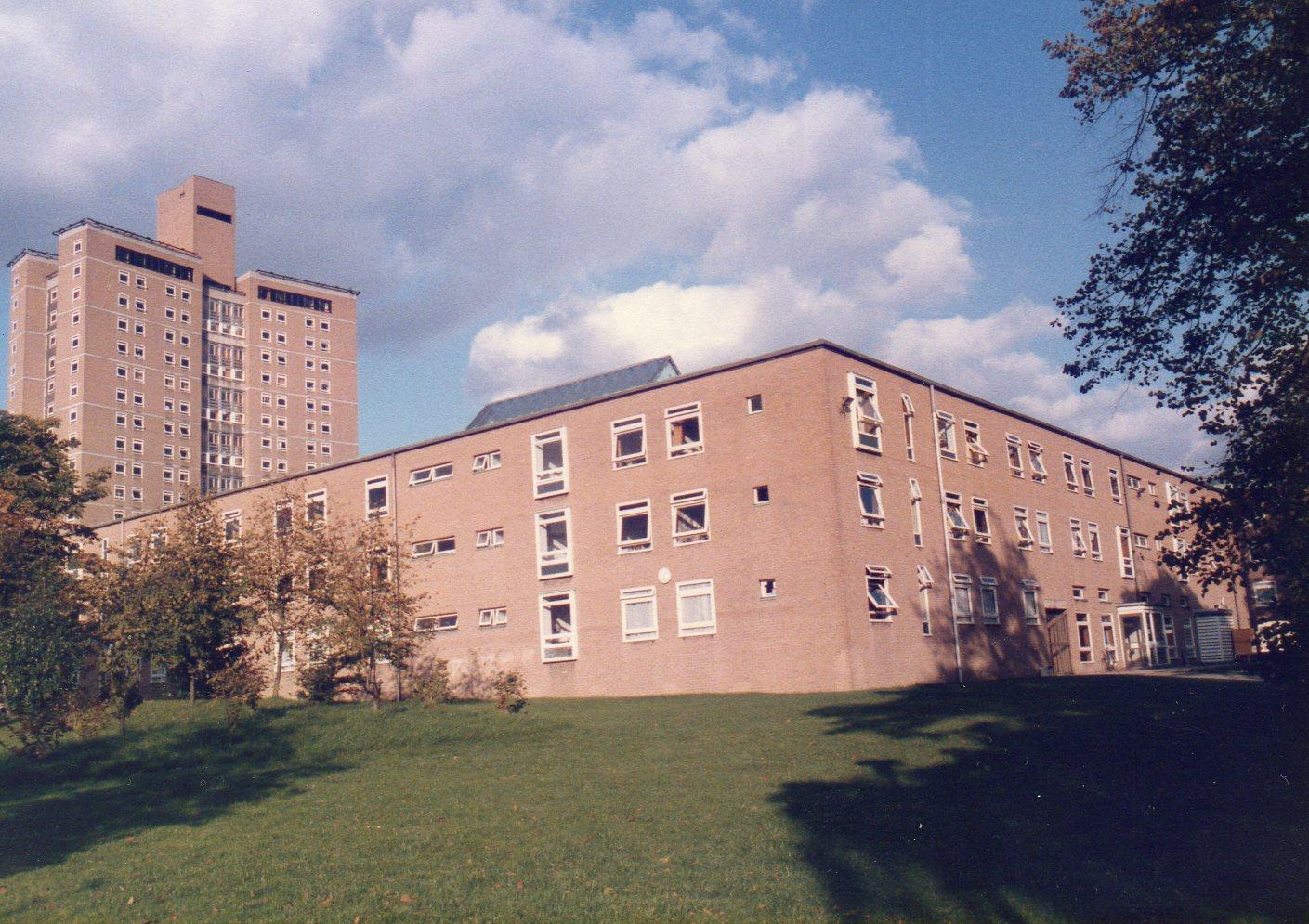 She gave evidence via a videoed statement, saying "I remember everything that happened and I know that I was not drunk."

"I put the film on and I remember before falling asleep (he) turned me to face him and cuddled me but that was nothing unusual. I assume we fell asleep like that.

"But I woke up on top of him and he was having sex with me and I was in shock and I started crying.

"Initially he froze and I said: 'I know what you have just done,' and I went into the bathroom and locked the door. Josh came to the door and said stuff to me but I couldn't hear, he then left the flat.

"He sent me a Facebook message saying: "What's happened" to which I replied: "I don't want anything to do with you, go back to the house party, I'm sure someone will let you crash there." 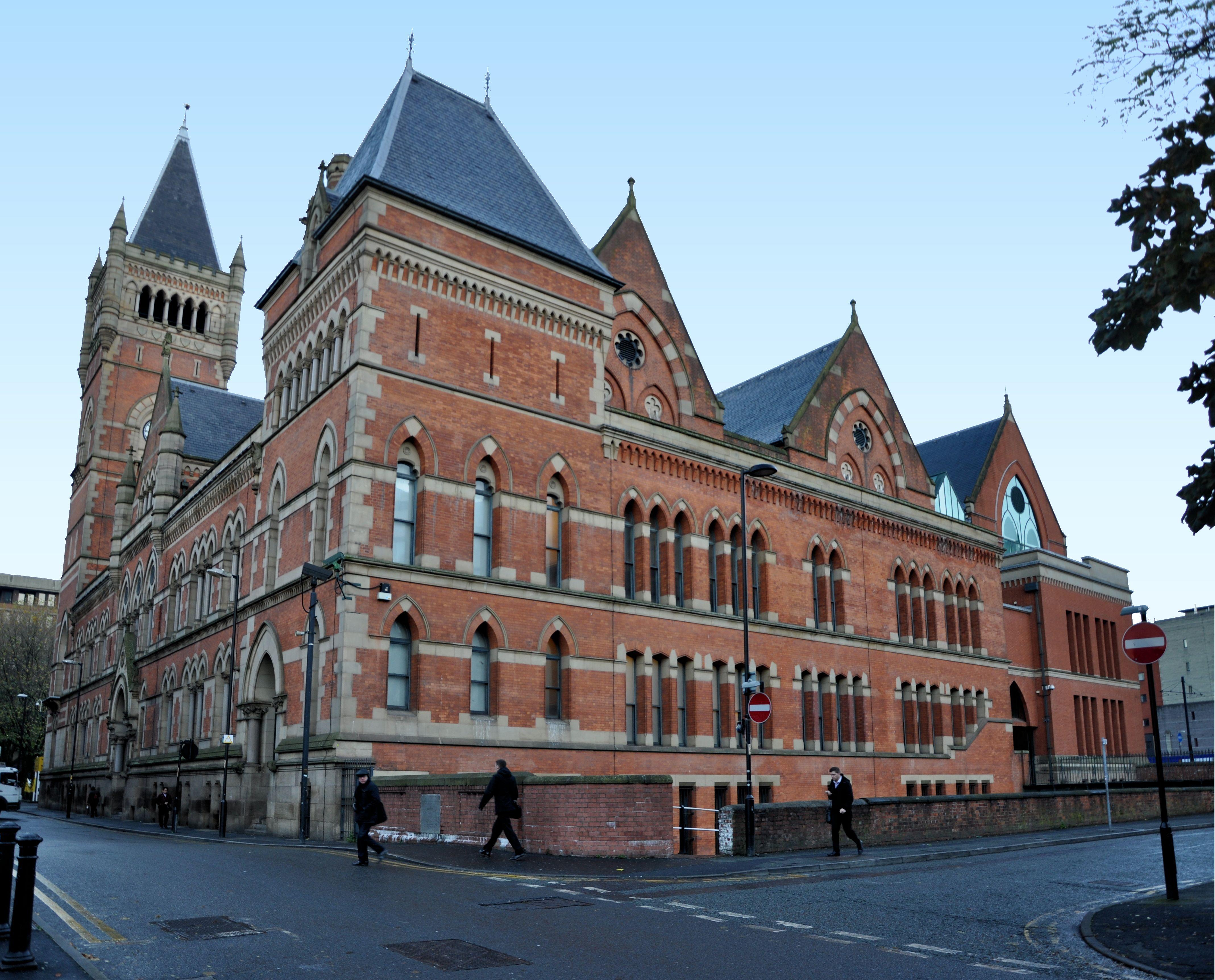 However, Mr Lines refuted this, telling the court:

"When we got back to her flat I said I would sleep in the bath and she said: "Don't be silly" and so it was her idea for me to sleep in the bed.

"We had slept in the same bed before and I thought it was fine so I took my jeans off and was wearing my t-shirt and boxer shorts and she changed into her pyjamas.

"When the film was put on I begun to feel funny and the room was spinning – she was a bit tipsy too. I then fell asleep and when I woke up she had her head on my chest.

"I tried to move her out of the way but she was draped over me with her legs either side.

"I left to be sick and ended up in the basement. I don't believe I could have done what she said I did because of the logistics of it. She woke up on top of me with her legs either side, how would I get her there?"

A medical examination of the alleged victim, carried out several days after the incident, also showed no traces of Mr Lines' DNA.

After sitting through two trials, he was formally cleared of rape by the judge after jurors failed to conclude a verdict for the second time.

"I have liaised with the CPS and taken the view of the parties. The crown do not seek to persuade the court that this is an exceptional case.

"In these circumstances I offer no evidence.''

"We have heard what has been said that means we must draw a line under this matter.

"May I remind parties that the complainant will receive lifetime anonymity.''

"He has always treated girls with respect and had never taken advantage of anyone.

"We have both slept in the same bed when intoxicated and not once did I worry that he would act inappropriately with me."