Joshua Lines is on trial at Manchester Crown Court

A University of Manchester student has been accused of raping his friend after a party in 2014.

She said the incident happened after she fell asleep whilst the two were watching TV. She claims she woke up with him underneath her and her pyjama bottoms had been removed. 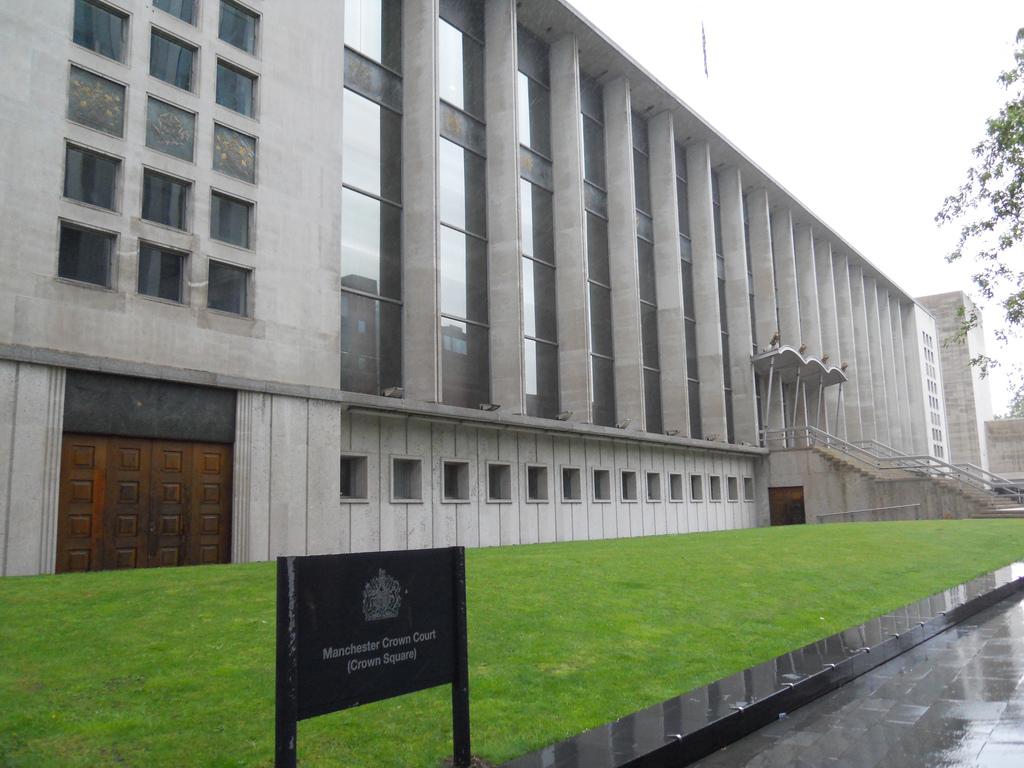 "My laptop fell on the floor and that is what woke me up, I was on top of him and he was having sex with me. I started crying, initially he froze."

The girl says she locked herself in the bathroom for a number of hours, and when she came out Lines, 23, had gone.

Lines has pleaded not guilty to the charge. Defence lawyer Brian McKenna said: "You had both consumed more alcohol than you say. You and Joshua after a night out ended up in bed together and before you went to sleep there was an element of cuddling.

In drink did things happen which you decided you didn't want and then shouted rape?"

The victim said that she went home after the incident as she found it difficult not to think about what happened in Manchester.