After taking 'free spliffs' from strangers, two men woke up to find all their possessions had been taken.

One incident happened on Curry Mile and the other in Manchester City Centre earlier this week. Police have issued a warning and urge people not to take substances from strangers in the street.

A 50-year-old man was approached by three men in a black car on Dickenson Road and offered a 'roll up' on Monday.

The man lost consciousness after smoking the 'roll up', and woke up to find his phone and wallet had been stolen.

On Tuesday, the second incident occurred on Bloom Street.

A 21-year-old man was again offered a 'free spliff' by a group of four or five men. 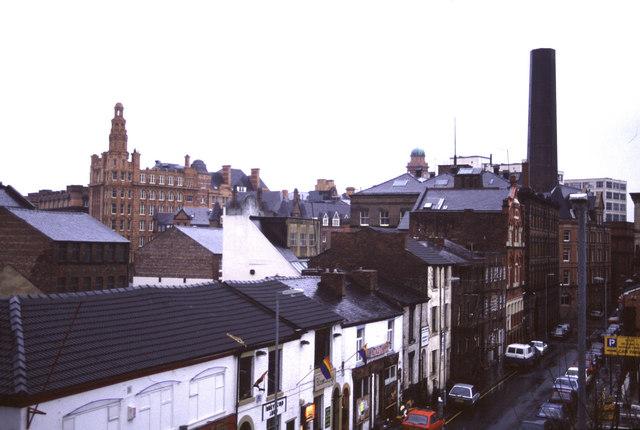 He also passed out, waking up in hospital with injuries to his face and his possessions gone.

GMP are appealing for witnesses and are launching an investigation.

"People should be extremely cautious if offered anything by strangers, whether that's drink or substances, because they have no idea if there is anything noxious or stupefying in it," said a spokesperson for GMP.