It needs 500 signatures to be taken to Manchester City Council

A Mancunian is petitioning for a permanent tribute to be set up in Manchester following the attack on an Ariana Grande concert at the MEN Arena on Monday 23rd May.

Currently, a carpet of flowers, balloons and candles cover the floor at St Ann’s Square as a mark of the victims in the attack at Manchester Arena last week. 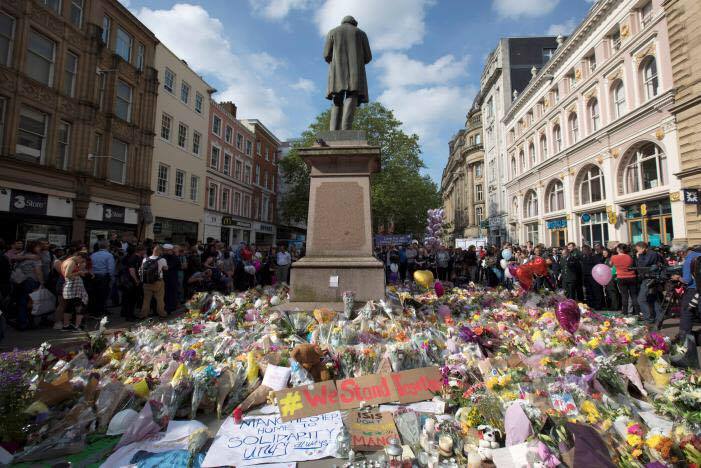 Adam Davies, from Wythenshawe, is asking for Manchester City Council to put up a proper memorial, which will feature the Manchester bee and the victims’ names. 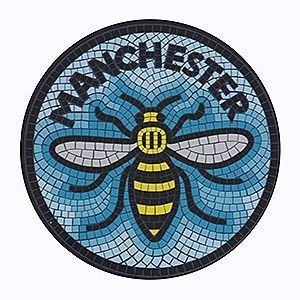 “I have a strong belief that all those innocent lives should be remembered and honoured by the great people of Manchester,” said Adam.

So far the petition has had 311 signatures, and needs 500 to be discussed by the council.

A supporter wrote: “When the floral tribute has wilted and the candles burn out, the city of Manchester would like a permanent memorial to honour those whose lives were affected and those taken.”

The petition has been described as “a fitting tribute” and “a beautiful idea.”