Everything you need to know about Transformer, Manchester’s coolest punk festival

The best in rock, punk, post-punk and more

One glance at the first line-up for Transformer and its apparent that time and effort has been put in to meticulously selecting a fantastic range of influential musicians in the rock, punk-rock, post-punk scene and more. With performances from the greats such as Swans, The Fall and This is Not This Heat, to some more relatively modern figures such as Suuns and Sex Swing.

Walking towards Victoria Warehouse, even the street view emphasises the magnitude of the venue. Entering past box office, the outside area was alive with guests enjoying fresh air and an outdoor bar. The bar was host to a great selection of beers, at not totally unreasonable prices, with pints starting at £4. For those wanting to push the boat out past Lager and Spirits the main hall was also host to an individual Cask Ale bar. 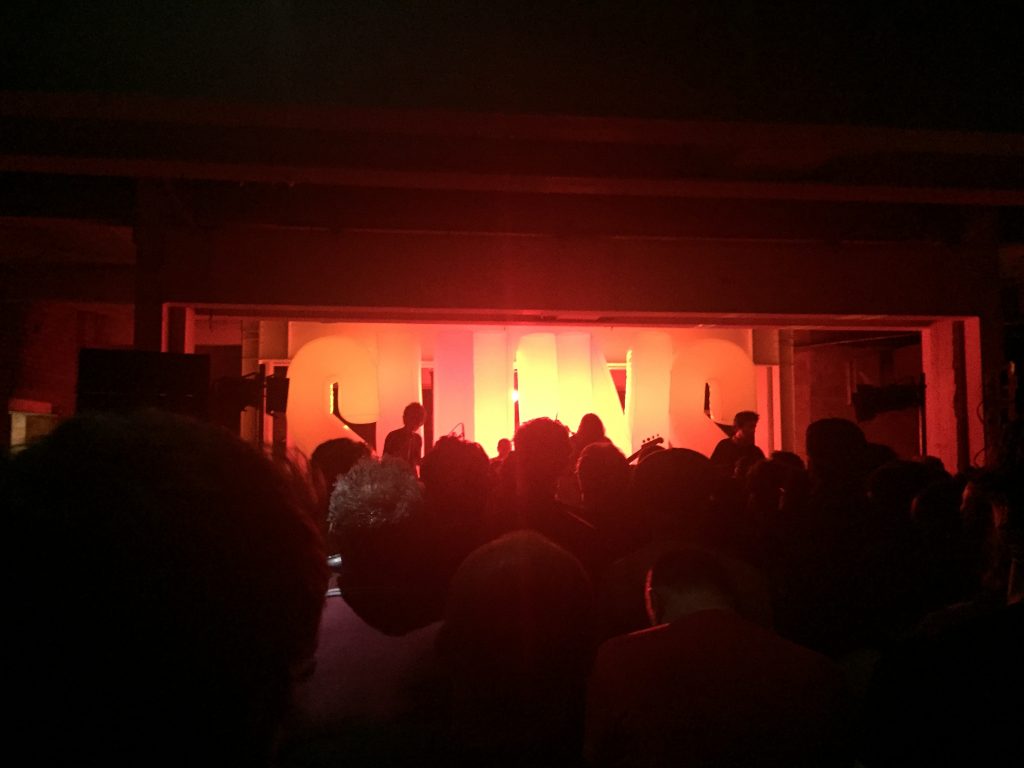 Suuns performance with an unforgettable atmosphere

The main hall was much grander than expected, although a warehouse, it is not to be mistaken by the likes of Store Street or Islington Mill. Its size and atmosphere was comparable to any large concert venue and fitted perfectly with the line-up for the festival. The crowd had a great tone, naturally diverted from the usual student crowd. It was rightly relaxing observing the anticipation for those who had evidently came having listened to Swans and The Fall since their early 80s days.

Suuns performance was on the second stage, hugely complimented by its low ceiling and intimate setting. The stage’s understated decor comprised of an inflatable SUUNS backdrop, accompanied by alternating sunset back lights. Possibly one of the most pertinent acts, this Canadian band’s unparalleled, somewhat unsettling attribution to krautrock was well worth sixty minutes of undivided attention. Glancing around, there was not a still head or foot in the crowd. Each song an impressive blend of dark electronic waves, contrasted by glimpses of melodic synth and jaunty rhythm. Suuns fantastical sound authoritatively sunk into the pit of your stomach, hypnotising the audience into a shadowy state of rumination.

For many Mancunians, The Fall need no prior introduction. Prestwich cult legends, saw a bold entrance with iconic front man Mark E Smith performing his distinctive blusterous, occasionally incomprehensible, singing into the mic (at instants two). All fans were ecstatic from the on-set, with many crowd members jumping, crowd-surfing and striving to be up close with Smith. The set proceeded with the band’s usual creative jagged guitar sounds and arrhythmic drumbeats. If one thing is certain, even after 30 years, this band has not lost its magical charm or its figurehead as a prolific power in post-punk music. 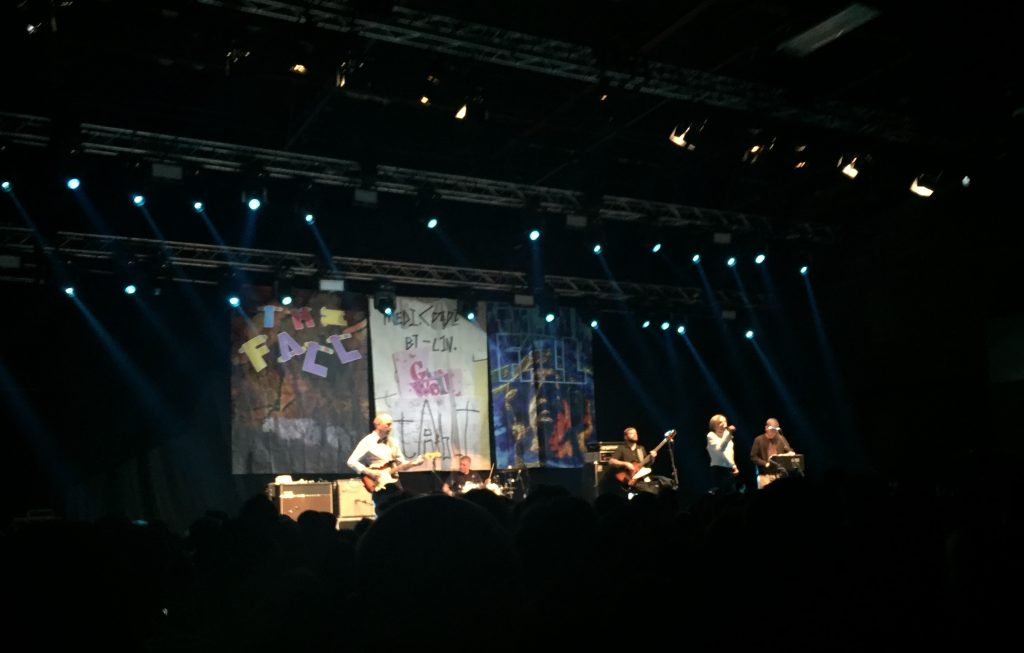 Swans performance was not for the faint hearted and preparation for some outrageous volume was needed. A two-hour set of their usual abrasive, intrinsically stimulating sonic sound, produced a fantastic testimony to exactly what Transformer embodies.

Set to be a new series of festivals, Transformer’s inaugural event was a pronounced success.  I would strongly recommend keeping an eye out for its next successors, of which I’m sure their execution will be as greatly enjoyable as the last. This assembly has reminded me of the depth and talent behind these genres; the indisputable ability of raw, live music to remain with you forever.