Ariana Grande is holding a benefit concert for the victims of the Manchester attack this Sunday 4th June.

The line up for the One Love Manchester concert includes Take That, Justin Bieber, Katy Perry, Usher, Coldplay, Miley Cyrus and Pharrell Williams. Black Eyed Peas are the latest to join the line up.

It will take place at Emirates Old Trafford and the money will go towards the We Love Manchester Emergency Fund, which has already raised over £2 million.

Anyone who was at Ariana’s concert last Monday can register for free tickets. The free tickets must be redeemed by 8:59am on Thursday 1st June. 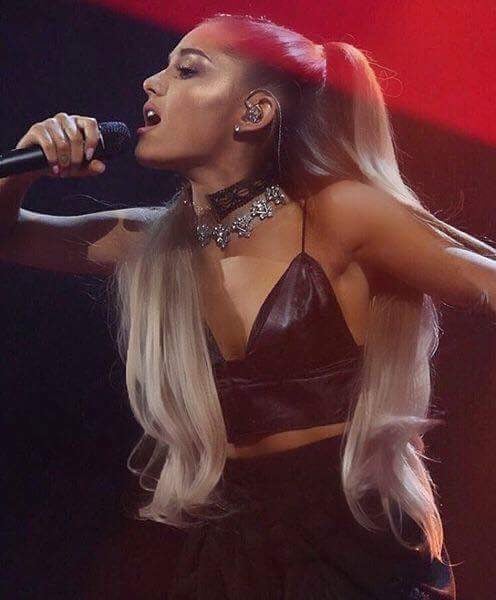 GMP’s Ian Hopkins has said that the victims and their families were very supportive of the benefit concert. “It is fair to say that the majority of them are very much in favour, there are some that aren’t and that is absolutely understandable.

Ariana Grande’s team were very keen to come back sooner rather than later.”

In a statement released to her 46.4 million Twitter followers, Ariana said; “I’ll be returning to the incredibly brave city of Manchester  to spend time with my fans and to have a benefit concert in honour of and to raise money for the victims and their families.” 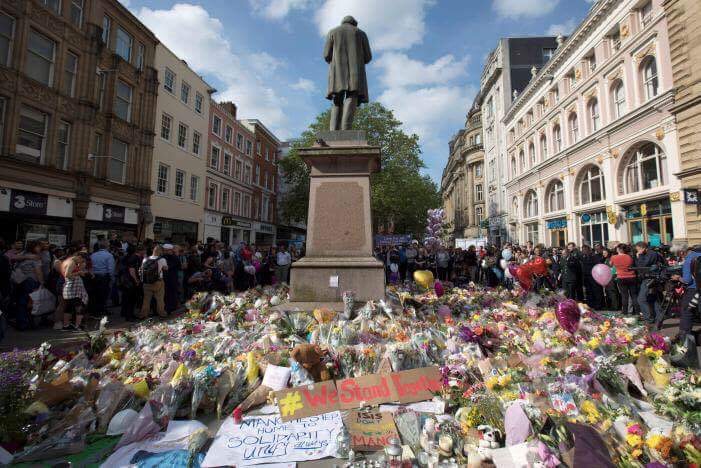 Fans are urged to not bring any bags with them and there will be intensive security and search procedures.