There have been reports of an explosion near MEN Arena

Two loud bangs have been heard in the area

Emergency services have been called as bangs described as ‘explosions’ near Victoria Station and the new MEN Arena.

There appears to be a huge police and ambulance response outside the arena.

Police have told people to stay away from the area.

The Tab spoke to Ellie, who had just been to the Ariana Grande concert at the arena “If you’re looking at the arena with the stage behind you, at around the 1o’clock position at the top of the stairs there was a loud explosion just after the concert ended. People who were leaving that way came screaming back in and everyone then began screaming, pushing and shoving and overall panic. Staff said it was either a balloon or blown speaker, but we all smelled smoke. Police are heavily present” 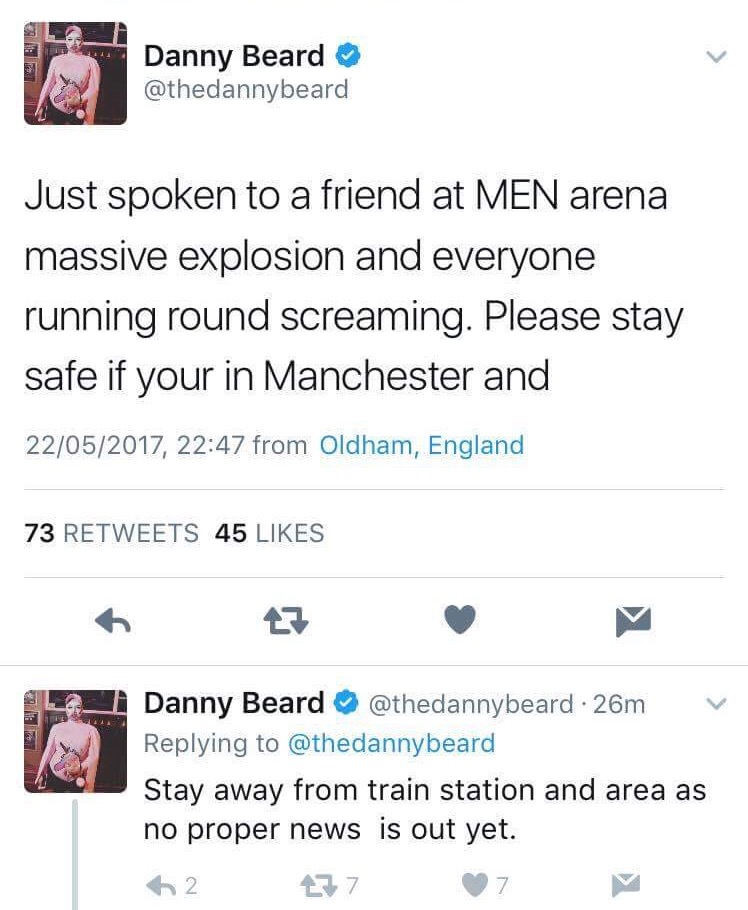 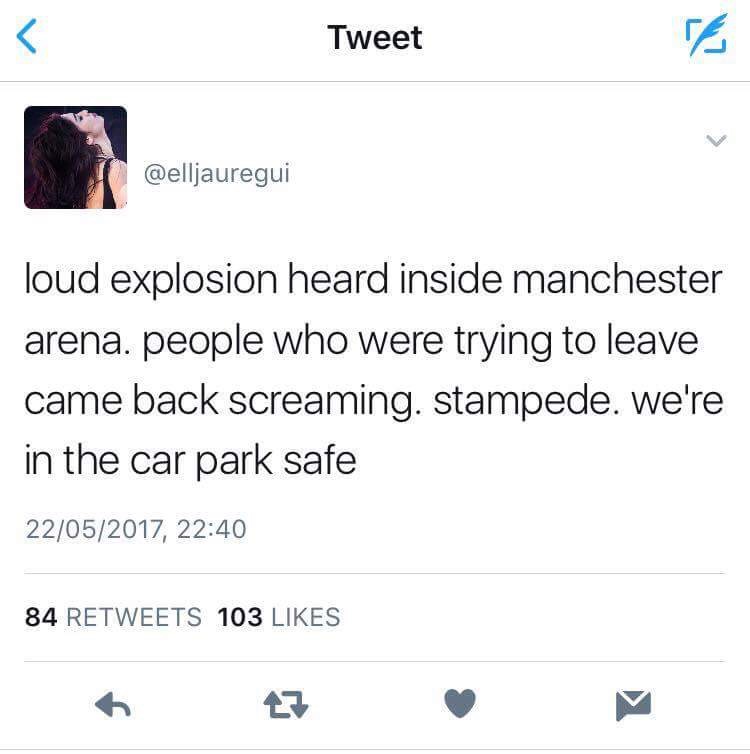 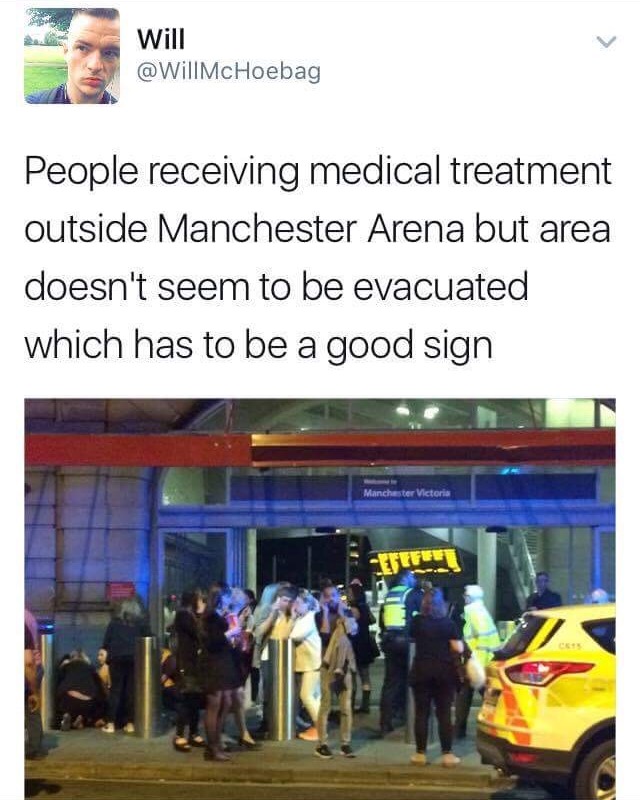 At the moment it is unclear as to whether the sounds were explosions, gun shots or a technical fault inside the arena.

There are reports of a false picture circulating of a Metrolink sign which appears to have bodies beneath it, this is alllegedly not Manchester arena.