What’s on in Manchester after exams?

Who cares if you failed it’s party time

Your favourite soul night returns to Manchester for one last boogie, so get yourself down to Mint Lounge for a night of the best disco and funk. After three terms of huge parties, this is your last chance to slip on your flares and bust some 70s moves.

Why not branch out from conventional club genres and try a night at Hidden of African musical influence. Me Gusta x Hidden boasts a line up of Space Afrika (live), DJ Lilocox, The Busy Twist, followed by Jam Tam Live Drum Set and is sure to make your last week in Manchester something to remember. 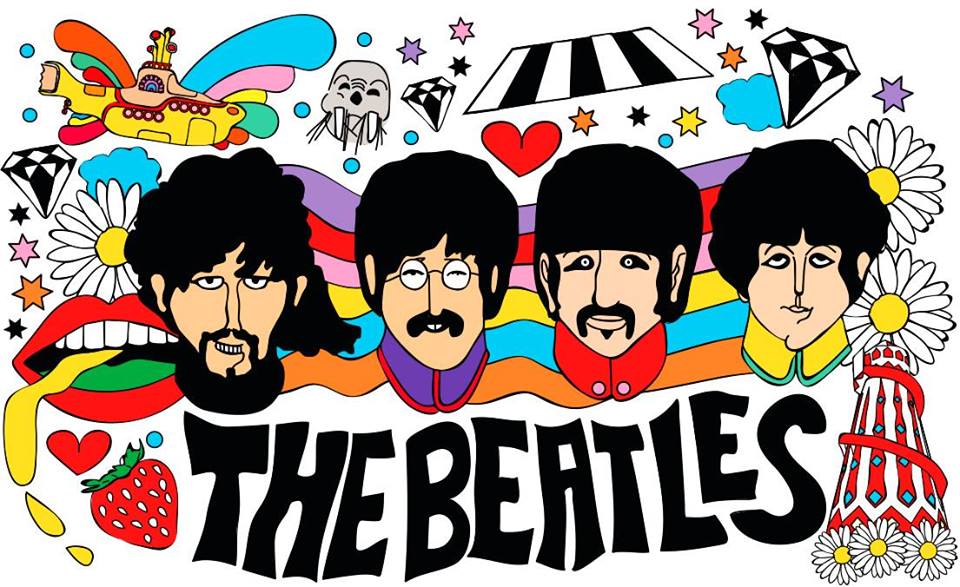 Remake Remodel have hosted previous theme nights including Tame Impala and David Bowie. Now they are back with a night celebrating the greatest – The Beatles. The event will include an hour of Beatles tracks from midnight followed by many more throughout the night, Beatles art installations, a Beatles fancy dress competition (not compulsory), 60s inspired free face painting and Sgt. Peppermint cocktails. What more could you possibly want?

P.A.R.T.Y. returns to Hidden on 5th June for one last bash before summer. Expect house and disco in the main room, with old school hip hop, garage and grime in room 2. They’ve moved it to a Monday so it doesn’t clash with Parklife or Pangea, so get yourselves there for their final party. 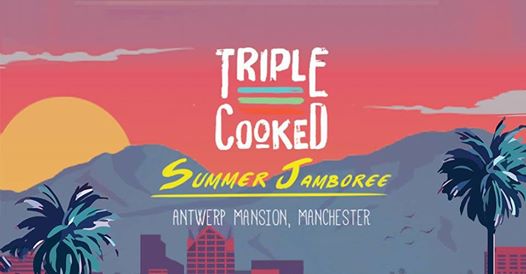 Another final event before summer is the Triple Cooked Summer Jamboree, which will transform Antwerp Mansion into a ‘mix of bright lights, summer vibes and engaging artists’. Expect three rooms of live music, live art and unique decor. The music will range from disco and house to bass, garage and grime.

Hit and Run uses this election special to do its bit to promote the importance of democratic principles. They have decided to help increase the number of 18-24 year old voters, so if you email Hit and Run as proof that you are eligible to vote, they will let you in for free before midnight. Each DJ will represent a different fictional political party, including Sir Spyro, Channel One and resident DJ Johnny Dub who will be playing a farewell set.

Head to Antwerp on 8th June for a night of madness and motown. The night brings you ‘live music, performers, psychadelic decor, balloons, bunting, installations, disco balls, projections, diffraction glasses, free sweets, confetti cannons and a whole lot more’. There will also be a live saxophone performance by Carl Magnus Thomas. Don’t miss out on the best of disco, funk and soul anthems. 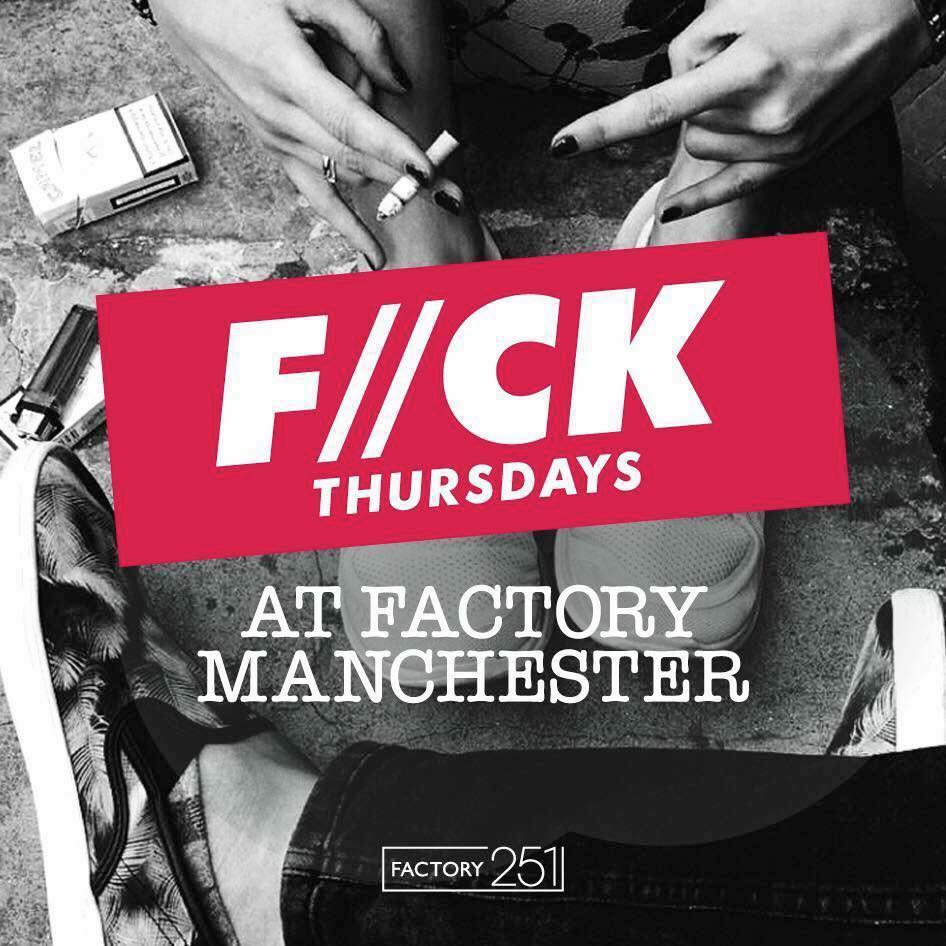 Just your standard Factory Thursday, but better because exams have finished! Manchester’s longest running Thursday club night returns with cheap drinks and the best mix of commercial, indie and house beats. Ibiza Rocks DJ Nicola Bear returns for a final Factory sesh not to be missed.

For something completely different, head to The Peer Hat, located on Faraday Street, for a fusion of trance music and African beats. ‘Tribal drum riffs and garish Zulu bass-lines’ provide the flavour for the night, aiming to ‘rebirth the rave experience’.