My long term boyfriend left me for a man

We’d been together for six years

I met Xavier when I was a teenager and he was absolutely everything my deep, dark and misunderstood 14-year-old self was crying out for. He wrote poetry about me, he held my hand everywhere we went, we travelled around the world on holiday together. Despite him being relatively high maintenance to be with, we seldom argued, and I thought that we would be set for life.

We had both dabbled in same sex experiences on nights out and just put it down to bicuriosity. I knew Xavier could recognise a good looking guy and we would read magazines together and admire essentially everyone on the glossy pages. I had an inkling that perhaps his bicuriosity was more bisexuality and when he went off to Uni as I started sixth form, my suspicions started to grow.

During the first honest conversation we had about it he told me that it was a purely physical desire for the male form. He told me that he would never leave me for another man as he didn’t have the patience and wherewithal to be in a same sex relationship, and that my only real threat was other women. We began an open relationship, with the distance between us and his high pressure degree I felt like it was the best way to save our relationship.

I didn’t mind him exploring his sexual identity (what else is uni for?) and our relationship was functional and felt healthy. But as my A-Levels finished he suffered a sudden and unexpected family loss. I don’t know if it was the grief, or if it was having spent so much time away and only seeing each other for short periods of time, but his behaviour towards me was patronising and cold. Things started to fall apart. He ended it with me on A-Level results day. I was devastated, but the dynamic of our relationship had shifted since losing someone we both loved and we had grown apart. I didn’t for a single second think that he had found someone else. 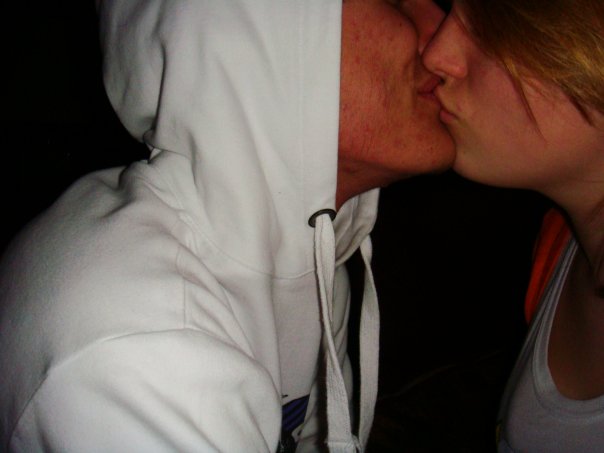 Around two months later we agreed to meet for a coffee and we had a genuinely lovely time. We spent an afternoon chatting and laughing and remembering some highlights of our few years together, but before we went our separate ways he told me that he had been seeing a boy called Henry for about four months before we’d even broken up, and that they were together. He gushed about this boy as my heart shattered all over again, not only was I heartbroken, I was confused. He had been in a relationship with me, a girl, for six years. Since when was he gay?

After the break up a lot of people asked me what had happened and initially, I lied and said we didn’t have much in common. The truth, of course, was that we had too much in common – we were both into boys.

Eventually I felt able to talk to him again. I needed to know why, I needed to know if he ever really liked me. He told me that coming from a relatively conservative family of grafters made it difficult for him to be comfortable in his own skin but he told me that what he loved about me was that around me he could be, I didn’t judge him for acting effeminately or exploring his sexuality. In a weird messed up way, having a girlfriend helped him to be gay. People assume I must have known, but I genuinely never thought it. I knew loads of guys who had a sensitive side that definitely weren’t gay, so why would I suspect my own boyfriend?

Now, we are great friends and we can look back on our time together fondly. We were each other’s first love and I couldn’t have chosen anyone better to spend those years with. Of course, there is still a piece of my heart that was broken by him, but the rest of me bursts with pride when I see how far he’s come; like coming out to his parents.