The NSS is linked to rising tuition fees

The National Student Survey (NSS) is given to final years to rate their time at University. But this year, it will be used to ‘rank’ universities Gold, Silver and Bronze, and universities that have higher rankings will be able to charge more tuition fees. Who would want to be a part of that?

Manchester and 25 other Unions across the UK boycotted the NSS to disrupt the implementation of the ‘ranking’ system called the TEF and to protest tuition fees going up again.

The #Dontfillitin campaign spoofed Shaggy’s “It Wasn’t Me” and Justin Bieber’s “Sorry” in the attempt to make the NSS fill-out rate under 50%, making it unusable this year. 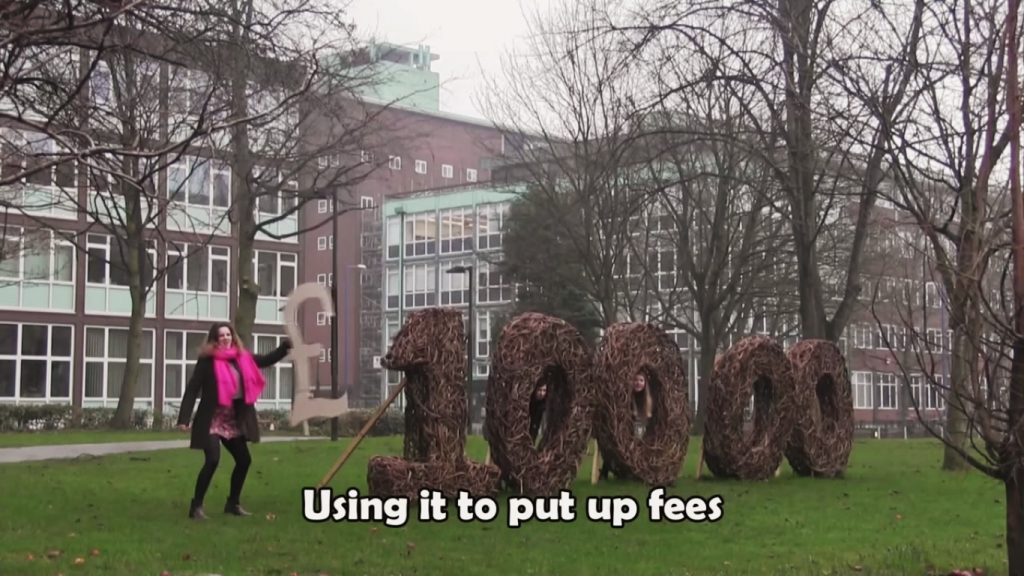 At Manchester, only 49.6% of students filled it in, making the data for this year void and unusable in the TEF. This also means students won’t be involved in rising tuition fees in later years.

However, the University of Manchester decided to reopen the survey this week. It seems clear to me that they do not accept Manchester students’ choice of not being involved in the TEF and rising tuition fees. If this was a referendum, this would be a clear outcome – an outcome the University is refusing to respect. What if after the EU referendum it was decided to let voting happen for another week because the outcome wasn’t desirable?

Some students are even “taking back” their responses to the NSS, retracting their surveys in favour of the Manchester Student Survey. It has over 4000 responses already, and the more people fill this one in instead of the NSS, the more successful the campaign against the NSS and rising tuition fees will be. And you also have the chance of winning tickets to Pangaea. Win win.