A complication with her scholarship landed Lilit in £14,000 of debt over night

Lilit Petrosyan, a third year student studying History of Art at the University of Manchester is not able to graduate due to financial issues.

Lilit is an International student from Armenia, who gets gets publishable (80+) and firsts (70+) in all of her grades for essays and exams. However, she is being being kicked out of university as she cannot afford to pay tuition fees and now owes £28,000 (International fees are £14,000 a year). 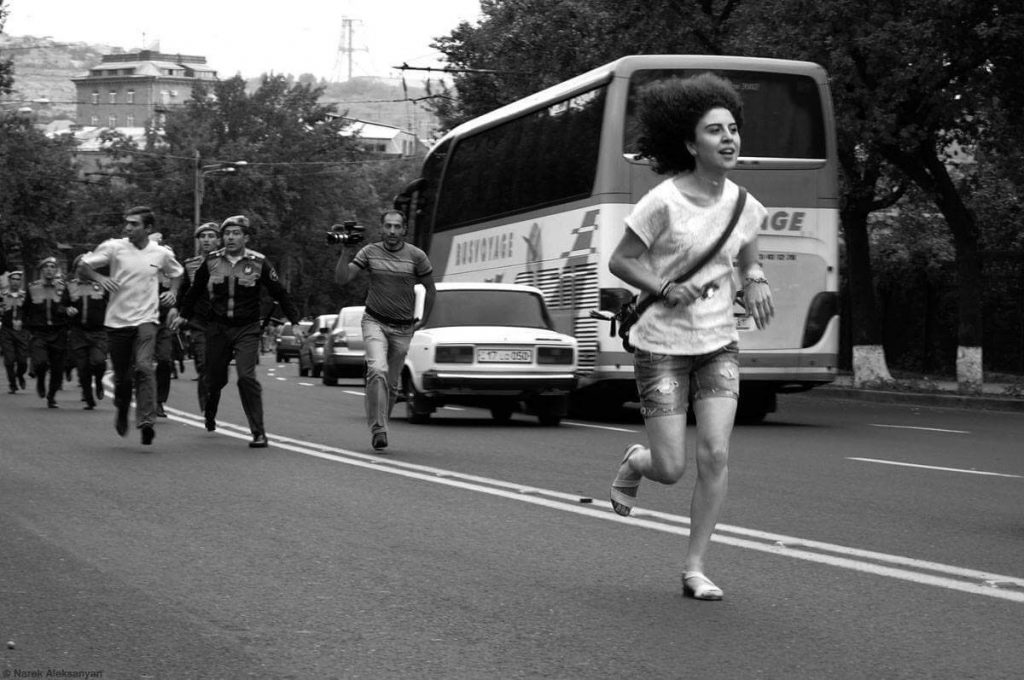 Now in third year, Lilit, was completing her studies until two months ago, when she was told that she has to pay her overdue tuition fees otherwise she will have to leave.

She is trying to raise money so she can pay her outstanding debt and graduate with a well deserved First, as it is so unfair that someone who is so intelligent and has come this far (one month left), is unable to graduate due to financial issues. 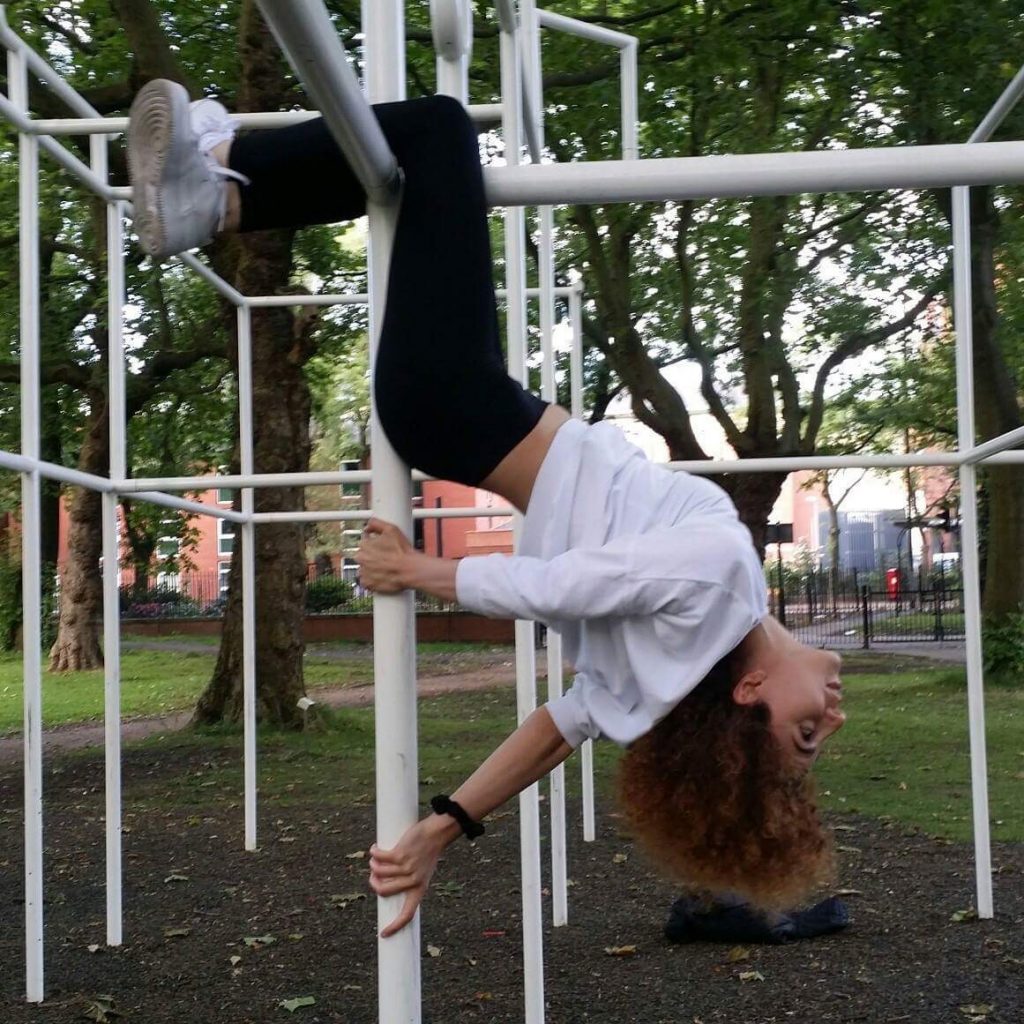 After contacting the Senior Officers at the University, they have said they will try to help, however Lillit still needs to raise money to help to pay for at least half of her debt (£14,000 at least).

Speaking to Lilit, she expressed her disappointment and how she felt let down by the system “I just want to say that education has been the reason I came to Manchester in spite of all the financial and language difficulties I have had and now I’m forced to leave Manchester without being able to get a degree. I simply feel how hard it is to have an access to the basics of life when you don’t have money and all I ask to everyone is to help me out to finish my degree.”

There is a go fund me page that has been set up, with the hope that people will continue to donate and will share on social media. If any of you can donate anything (even £1), please do, as she will be very grateful.