Nobody panic, but we’re getting a Five Guys on campus

Yes I’ll have fries with that

The University of Manchester announced that a Five Guys will be opening on campus as part of the £1 billion Campus Masterplan and redevelopment.

The American fast food chain will be based on the newly developed University Green just off Oxford Road, close to Alliance Manchester Business School – meaning you won’t have to make the trek to the Arndale to get your burger fix.

Along with Five Guys, the Co-Op Food will open a branch and it has also been revealed that bar and restaurant chain Loungers will open, meaning you can get a beer after your burger and avoid all the work you should be doing. 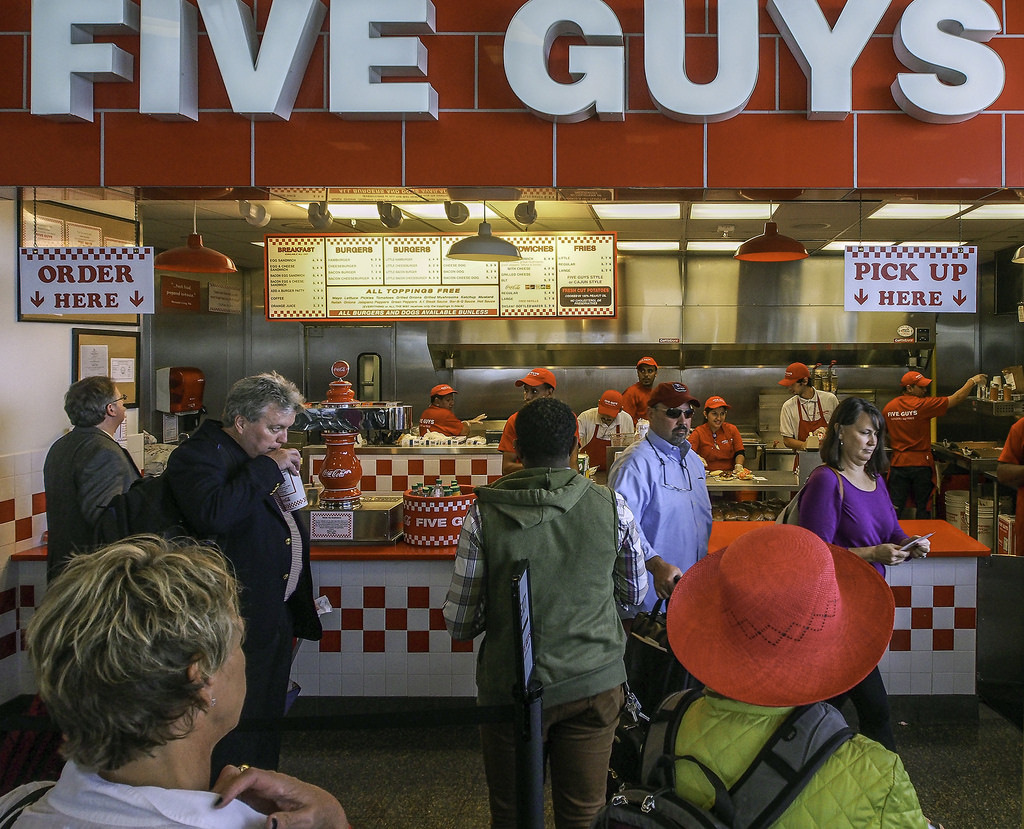 The addition of Five Guys means that instead of forking out a whopping £4 for a sandwich you don’t even like from the Ali G, you can go all-out and get a full fat calorific meal right on campus – with free refills of course.

Geography student Anna spoke to The Tab, saying “I’m happy, as long as Trump doesn’t come with it.”

Five Guys, The Co-Op Food and Loungers are set to open in summer 2018.