Thieves ran over and killed a man with his own car: latest updates

The car was found in Fallowfield last night

A murder investigation has been launched after a man was run over by car thieves who stole his audi in Chorlton last night.

They then dumped the car on Whitby Avenue, near Ladbybarn Lane in Fallowfield.

Police officers were called to Cranbourne Road in Chorlton at 3am this morning. 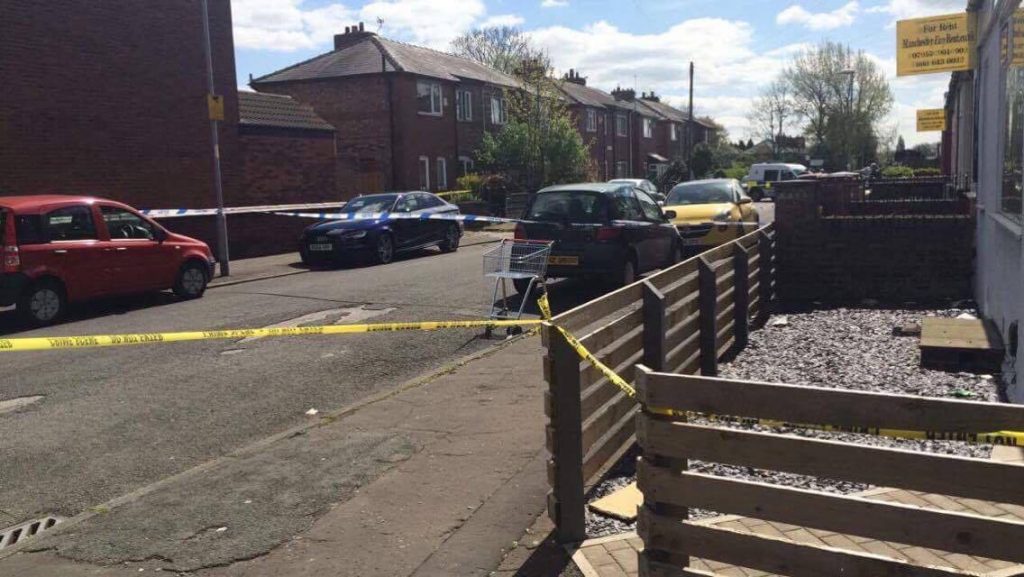 Michael Samwell, 35, and his wife heard a loud bang downstairs, so he went down to investigate. Loud shouting was then heard from the rear of the property.

Mr Samwell was later found in the parking area behind with serious injuries. He was taken to hospital but died shortly after.

He was allegedly run over by his own car, a black Audi S3, which was stolen and later found on Whitby Avenue with serious damages. 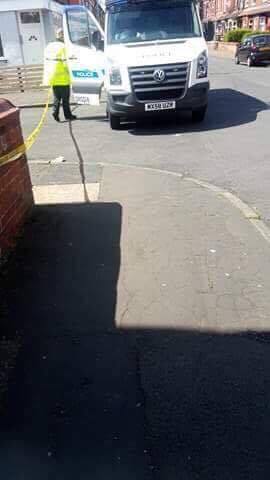 Will Murphy saw a helicopter above Whitby Avenue after the incident. He told The Tab Manchester, “I was walking up from Ladybarn Lane from the Withington direction at about 4.30 this morning and I saw a helicopter hovering over the Ladybarn and Whitby Road area for ages.” 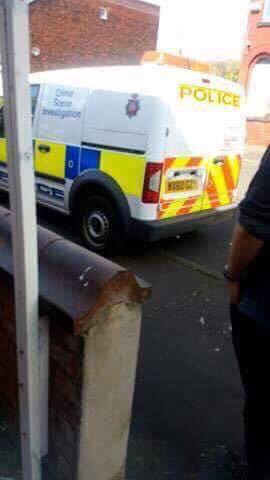 Cameron Moore, second year, Modern History and Politics, said about Whitby Avenue after having seen police helicopters last night, “it’s calm but very unusual because the road is largely cordoned off and there’s now a CSI van thats arrived alongside the police”. 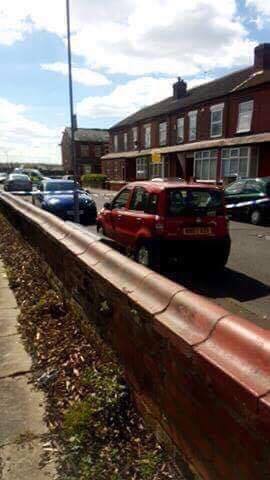 Updates on this story:

Flowers have been laid and people are taking a moment of silence to pay tribute to Mr Samwell.

People have now come to the scene to lay flowers pic.twitter.com/zYYgKE650V

A vigil has been organised later by Revd Mike Walsh, of united reformed church on Barlow Moor Road @MENnewsdesk pic.twitter.com/Sp4EQ1NGoV