One male and one female officer from the TAU (Tactical Aid Unit), have been suspended. They have been held in accordance with a continuing probe by the Greater Manchester Police’s counter corruption unit.

Both officers and a 29-year-old man have been arrested under the same probe earlier this year, whilst a fourth arrest was made on February 17th of a man in his 20s. They were arrested on the suspicion of being concerned in the supply of class A drugs.

The probe lead to the GMP issuing warrants in Middleton, Haslingden and Bacup all north of the city centre. 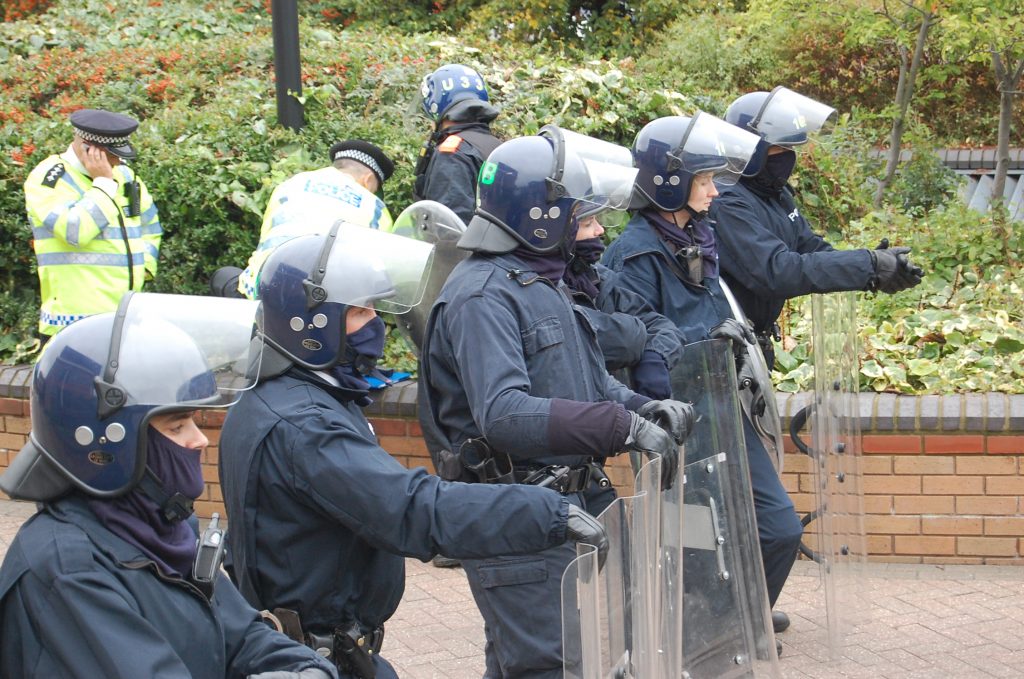 It is believed that a number of items were seized during these warrants including phones to establish any criminal connections in ongoing investigations.

The Independent Police Complaints Commissions have been alerted.

The GMP released the following statements: “All four have been bailed pending further enquiries.

“One of the men and the woman are serving officers with GMP. The officers have been suspended from duty.

“This has been referred to the Independent Police Complaints Commission.”