Trippy Visions is the newest night to take over Manchester

And yes, you do get free trippy glasses on entry

You’re probably wondering, among all the Applebums and Regressions, how there could possibly be room for another event? Trippy Visions however, is much more than an ‘event’. Cliche I know, but it cannot be denied that this night takes the Antwerp Mansion experience to a whole other level.

“We wanted to create an experience, not just a ‘club night’ and something many people haven’t seen before” – Elliot, co-founder/promoter 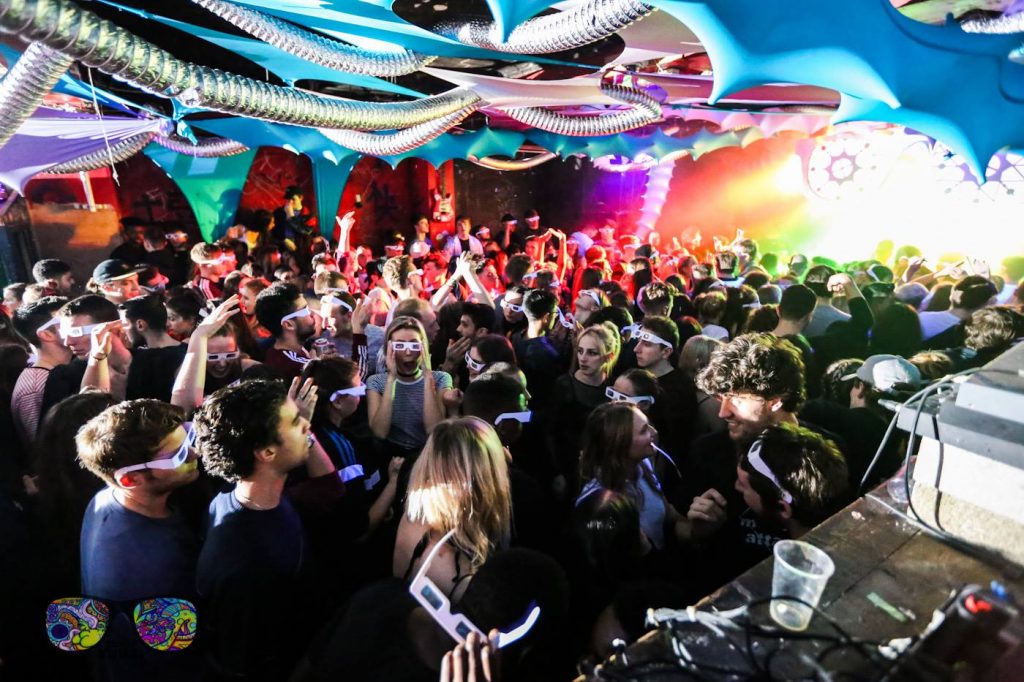 And create an experience they most certainly do. Trippy Visions does exactly what it says on the tin, if you’re not already tripping balls before you enter the club (tut tut), the diffraction glasses that you’re not charged an arm and a leg for surprisingly, (which, let’s be honest, is the real reason you want to go), ensure that you soon will be. Trippy Visions works closely with Rainbow FX, providers of the glasses, to create the best experience, and gives you a 10 per cent discount code on the side of every pair you’re given, so if you ever you want to recreate the night at home on a budget (why not), you know where to go. The night aims to incorporate an element of ‘performance’ into the sets, and consists of dizzying decorations and a breathtaking light/laser show, that gives Diwali a run for its money… nearly. 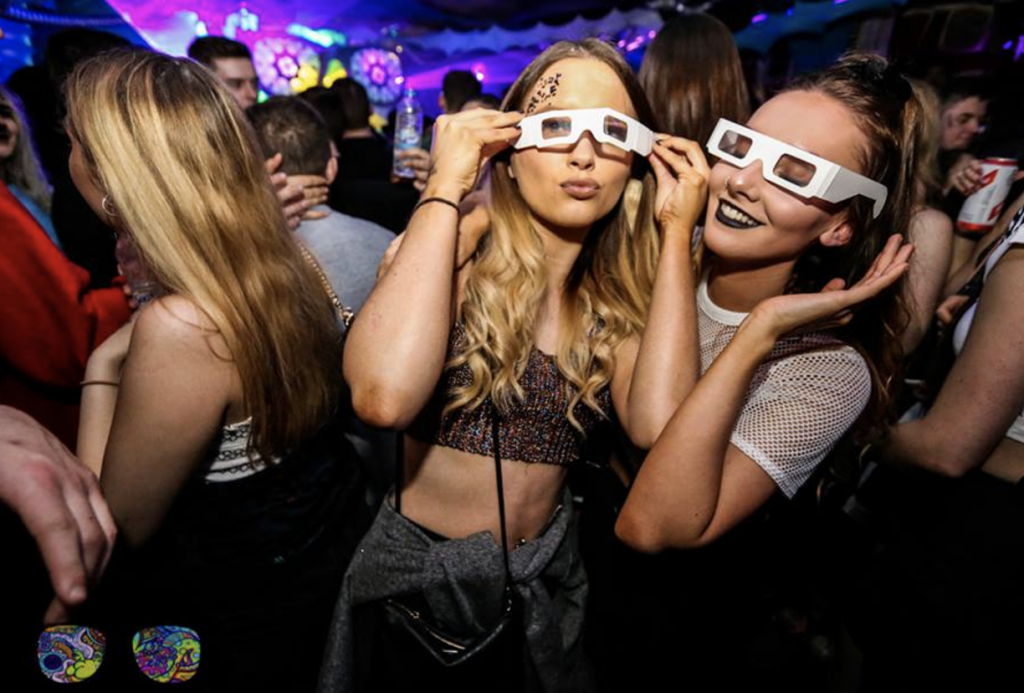 As someone who doesn’t really listen to Bass, House and Techno, I was very surprised to find that I thoroughly enjoyed the night, the intricate mixes/beats clearly highlighted the event organisers’ aim to give student DJ’s a chance, who don’t normally get the opportunity to play to such an audience. The event is also looking to branch out to other cities (but obviously it came here first cause we’re the best), so it’s worth a giving it a try while it’s still exclusive to Manchester. 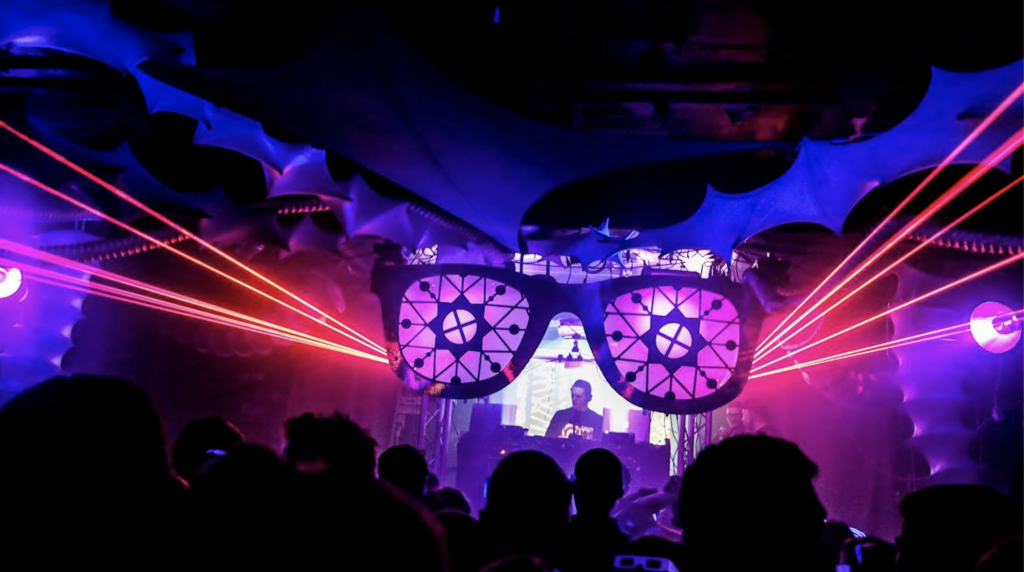 Trippy Visions graces us with it’s presence every two months, so although it can’t be confirmed what you’re in for this time (the concept is kept a secret up until the day of the event), grab some tickets below for the May 9th at Antwerp to see clubbing in a whole new light *badum tshh*.

Tickets for the next event can be found here.