Is the Manchester gravy bar just a hoax?

Two weeks ago we brought you the glorious news that a pure gravy bar was opening in Manchester and we rejoiced. But recently, it’s becoming harder to believe. Are the bastards @gravybrmcr just poking fun at the current obsession with single item menus? No one from Gravy Bar MCR has confirmed the rumours but when we dig a little deeper, we can unravel:

Manchester’s top politicians have spoken out about the rumours in an attempt to help shine some light on the mystery. 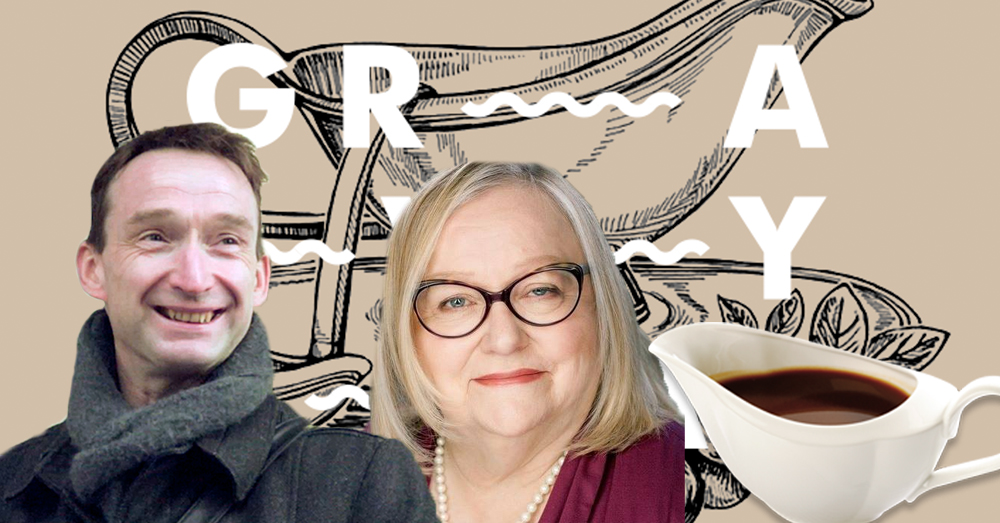 The city’s politicians speak out about the lack of gravy bars.

John Leech, the city’s only opposition councillor and former Manchester MP, says he has heard “nothing” about a gravy bar but has committed to “investigating what is of serious and legitimate concern to Northerners.” He joked that fake news is bad enough, but this would be taking it “a step too far.”

Across the political floor, City Centre Councillor Joan Davies, added that the idea was “tempting” and that if they started a campaign for larger gravy portions, she would be onside, complimenting her comments with “#rarelyenough”. Well, we’re all with you on that one Joan!

And on a more serious, and desperately hopeful note, Davies added, “I can’t believe they’ve gone to all that design effort just for fun.”

The bottom line is, we can hold out for hope but it’s not looking good. Surely someone will now save us all and actually open one? If they do, let me know – you’ll find me crying into a 5-litre jug of Bisto.

Representatives from the Gravy Bar said: “We’re keeping things deliberately mysterious and secretive until our big launch announcement (very soon!) – keep an eye on our Twitter for that.

“Regarding the hoax angle, we’re happy for people to make up their own minds. Gravy is for the believers.”