Getting across Manchester is going to be a nightmare this weekend

If you need to be somewhere tomorrow or Sunday, make sure you leave as early as possible as there are various different events happening across the city, causing a weekend travel warning to be issued by transport bosses. 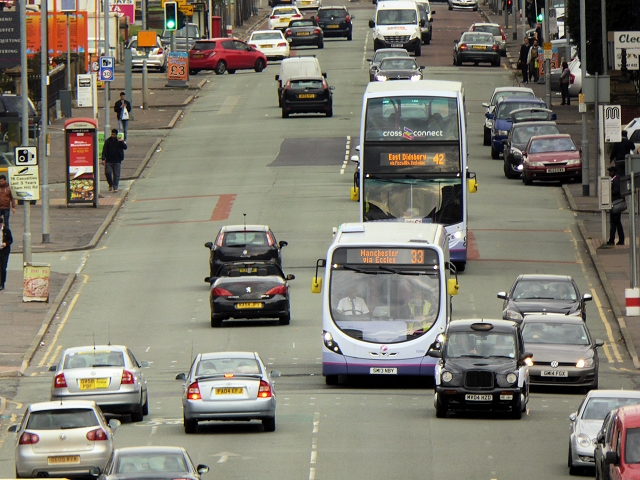 The Greater Manchester Marathon means that the streets will be flooded with over 12,000 runners on Sunday, whilst Manchester United play West Brom at home tomorrow. Bolton Wanderers and Rochdale also have games at home tomorrow. In addition to this, the Protect the Greenbelt rally is taking place in Albert Square tomorrow afternoon whilst Craig David is playing a sell out gig in the evening at Manchester Arena.

Whilst no roads in Fallowfield are expected to be closed, roads in Stretford, Altrincham and Trafford will be closed and reopened throughout Sunday, meaning that bus routes will most likely be busier than usual. Dale Street in the Northern Quarter and Whitworth Street West are also shut to traffic, which will most likely cause congestion in the city centre. 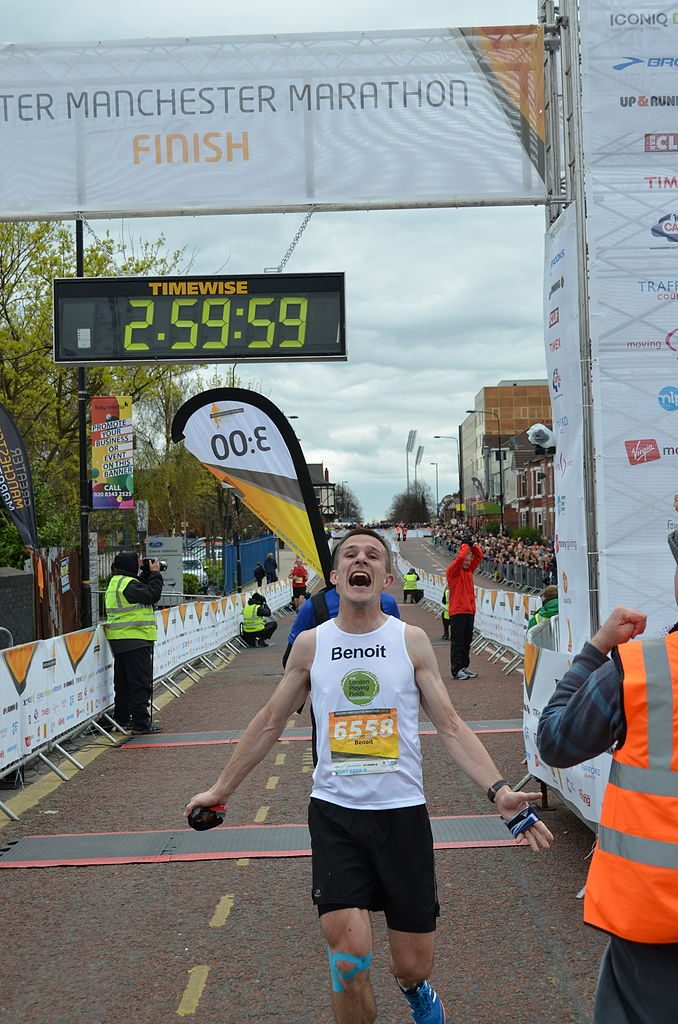 So if you’re planning on heading to an event, or going home via the station, make sure you leave extra early! And good luck to all the marathon runners!