Why long distance relationships at uni are actually the best

Because not everyone cheats

Everyone says it, your mum, your mates, your teachers – even UCAS is advising it in their brochures: don’t got to uni with a boyfriend or girlfriend. You’ve probably said it yourself, before you met your significant other that is. However, why are people so obsessed with it? Being single when going off to university can be one of the loneliest times in someone’s life. These are the reasons that having a boyfriend back home is the best. 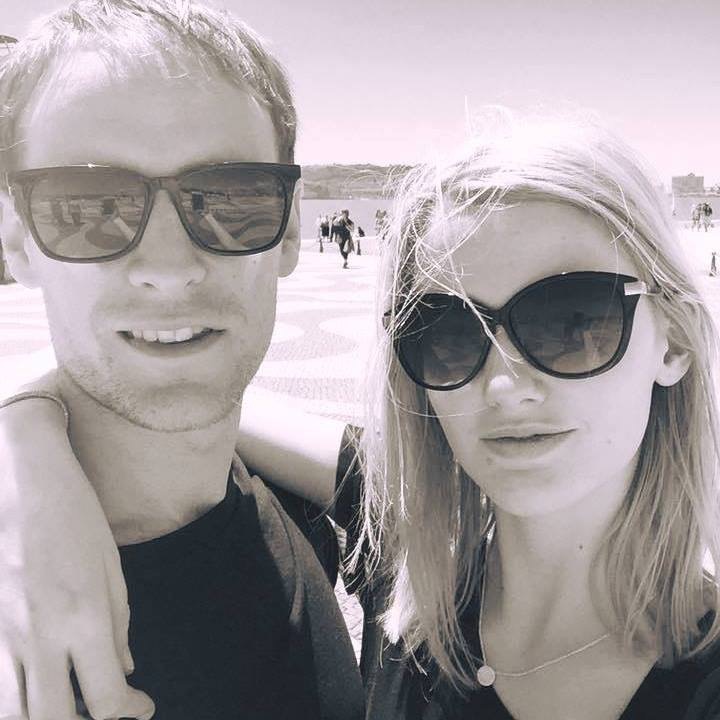 You can’t get sick of each other

When you’re dating someone who you go to uni with you probably know them because they live in your halls, they’re on your course or you’re in the same group of friends. This means that you see them ALL THE TIME. This is great when you first start going out because you fancy this person, of course you want to spend all of your time with them. However, as time goes on you realise that they are talking to your mates about your relationship so everybody knows about that weird kinky thing that you like and laughs about it over breakfast. If you live together, you move way too fast which is never good, and end up ruining a perfectly good relationship. If you’re in a long distance relationship, you choose when to see each other and because you miss each other so much, you’re way less likely to find them annoying.

You don’t get homesick

For a lot of people, going to uni can be really lonely, especially if you don’t get on with the complete strangers you’re forced to live with. Sure, you can ring your mum but after you’ve called her for the fourth time that day you need someone else to talk to. Most likely your significant other has felt or is feeling the same way (if you’re the same age that is, no judgements if you have a 45 year old boyfriend who has kids the same age as you). Feeling like someone separate from the situation is there for you and can also empathise is a massive help, and knowing that they are pretty much obliged to come and see you makes you less inclined to drop out and live at home for the rest of your life. 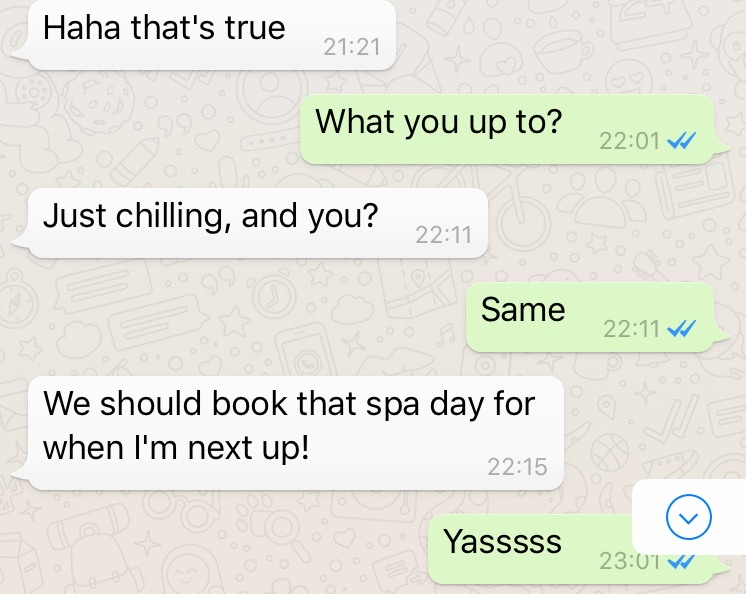 Other people can’t get sick of you

If your boyfriend/ girlfriend lives miles away then it’s exciting for everyone else to meet them. If you’re lucky, they aren’t a student and have enough money to pay for a round of drinks which is pretty impressive when you’re so skint that you’ve maxed out your overdraft and eat a plain baked potato for breakfast lunch and dinner. When your mate is constantly with their boyf/girlf it’s boring af. Nobody finds them as interesting as you do and are starting to think about charging him rent.

It puts your relationship to the test

If you can live apart for up to 3 years, that’s pretty impressive. It shows that you can trust each other and that you care enough about the person to take 5 hour coaches every month. If that isn’t love, I don’t know what is. (Fuck the Megabus.)

Let’s be honest, the main reason people want to go home is to see their pets. However, it’s a bit embarrassing to say to your new flatmates who you are trying to impress that you’re going home because it’s your cat’s birthday and you need to mould a cake out of tinned cat food and buy him a present. If you’ve got a boyfriend people expect you to want to see them so you always have a valid excuse to skip out on the flat night out at Factory. 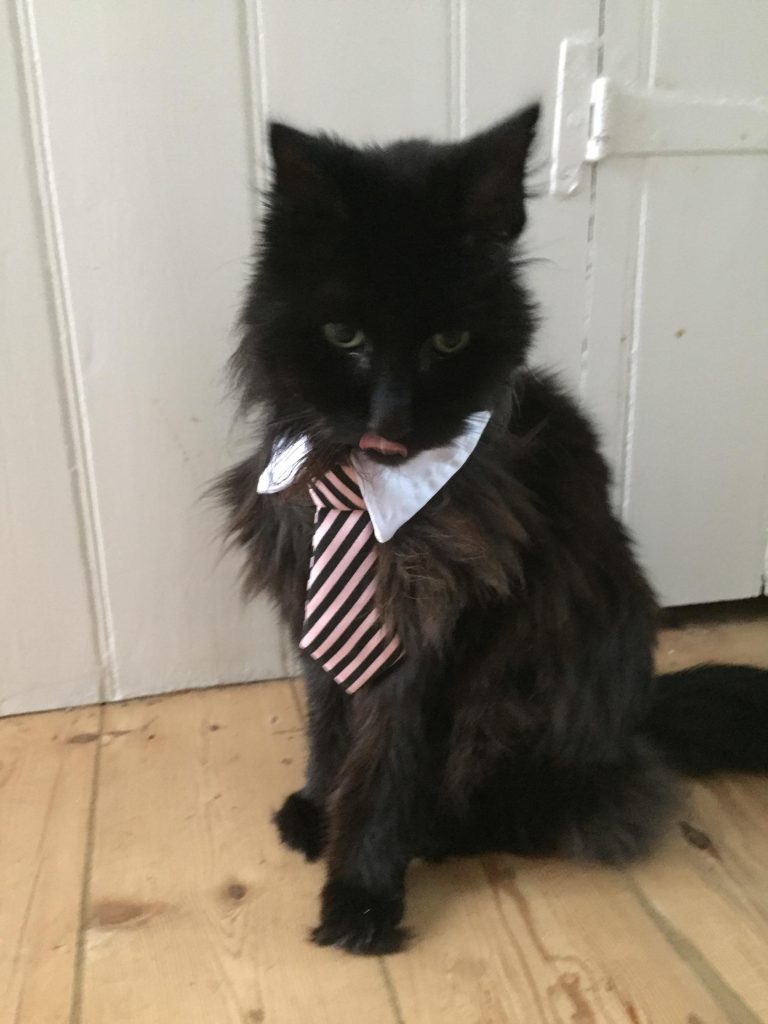 Try and tell me this cat tie wasn’t worth every penny, I dare you.

You do more exciting things when you spend time together

So many city breaks. If you go to uni in a major city you’ve probably got access to an airport and a slight addiction to Groupon holidays. If you both live near to an airport you can meet in another country and it will probably end up being cheaper than getting a train. Also, when they come up or down or accross to visit you, you make an effort to do exciting stuff and probably end up seeing more of the town than you normally do.

Don’t dump someone just because there’s a chance it might be hard, better to put your relationship to the test and if it works out great, if it doesn’t then at least you tried and won’t spend forever thinking “what if?” which is what almost everyone does when they break up because of distance.