It’s a parade of style over substance

I signed up to run for the position of Women’s Officer genuinely believing I could make a difference. I am extremely passionate about female empowerment and wholeheartedly champion the need to improve our sense of  women’s rights (particularly that of students) cross-culturally, socially and academically.

I joined because I wanted to make a difference

From my perspective, we are not doing enough to protect and support vulnerable women at University. This isn’t a conclusion I have made from citing unreliable statistics, but through lived experiences. I know what it’s like to have your studies interrupted by crisis, the details of which (in my opinion) are subsequently passed around through unnecessary amounts of bureaucratic paperwork. I felt stuck between what I saw as a superfluously sentimental soft line taken by the SU and an insensitive hard line imposed by my academic department. 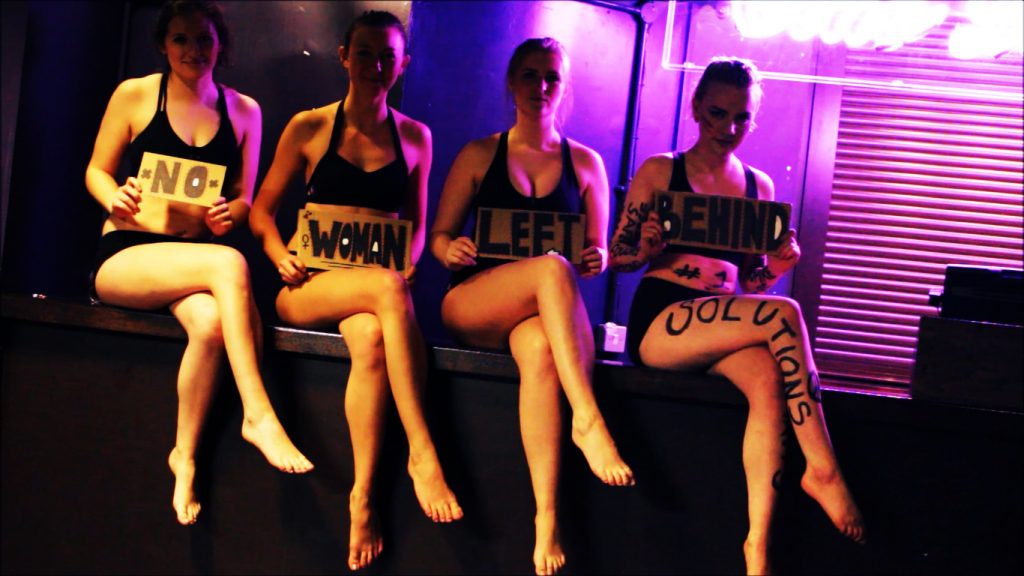 The world of university politics is supposed to be inclusive, non-judgemental and there for you, somewhere where young, opinionated minds can dabble in politics. However, over my time at university, I have seen much the opposite. From no-platforming, to harshly attacking any opinion differing from the current trend, to exclusively valuing the voices of inside friends, there is a sense of isolation amongst those who do not fit the ‘special snowflake’ mould.

You can’t move without offending someone

The cultish, easily offended, defensive mechanisms upholding the so-called “safe space” is damaging to those outside of this bubble. Innocent acts become tainted through ridiculous political correctness rules. The bizarre “student politics” of university is a place where I do not feel comfortable offering my opinion, safe or welcome to be myself, and I know I am not alone in feeling this way. 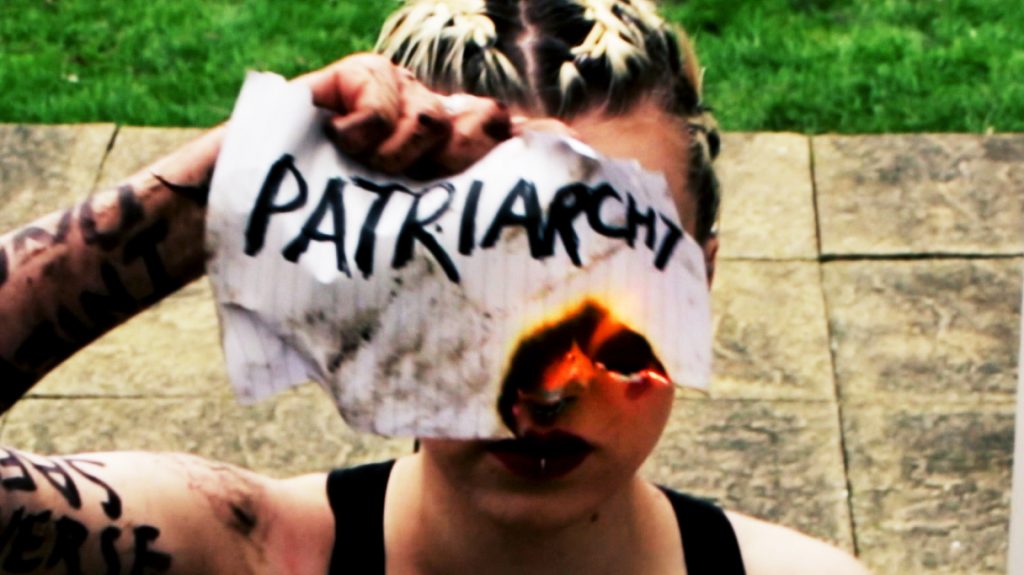 What happened to actual politics?

It seems to me that university politics are recoating the building blocks of feminism in toxic paint, and it is painful to witness. Looking through a wider lens at student politics in its entirety, I see a lot of sweets, politically empty endorsements, banners, and competitions of who can put up the most posters, in an environment where policy filled manifestos are over-filtered and lost.

I was warned on numerous occasions before involving myself in this world that “it’s not what you know, it’s who you know”, and I understood the danger of this as someone who has always felt like an ugly outsider.

They expect you to drop everything

Not only is student politics nerve-wracking, it’s also exhausting, not to mention just how distracting the process is from personal academics. Candidates in student elections are provided with a guide on election campaigning, in which it states “decide whether you’ll attend these [compulsory university hours] during the election”.

I pay £9,000 a year for this shit show and something needs to change.