Following this year’s Reclaim the Night Campaign, The Tab wanted to get some official figures regarding sexual assault of young people.

We got in contact with the Greater Manchester Police Force under the FOI Act (Freedom of Information Act 2000 c.36), with regards to the number of sexual assault charges been made by students in Manchester in the last academic year and, more importantly, how many of these have lead to convictions. This is a copy of the request sent to GMP:

With respect to the protest march happening on 23rd February called Reclaim the Night. We would like to conduct an interview with the Greater Manchester Police Force about how many student rapes there has been this academic year, how many of those lead to convictions, and any other thoughts the police would like to add. It will be completely no biased, just reporting information that is totally factual and has come from an official source. We would preferably like an interview with someone from a branch of the Greater Manchester Police force, but any information that can be send electronically is also welcomed. 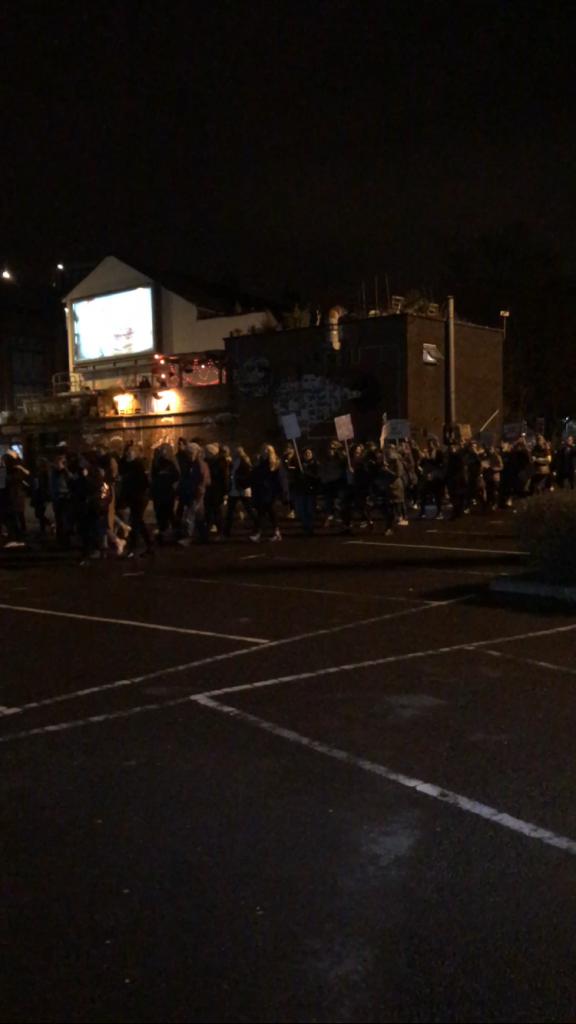 Later on, our question was clarified as the following:

The number of all sexual assault charges for the whole of Greater Manchester for September 2015 to June 2016 broken down by offence type where the victim is aged between 18-25 and their occupation is “student”.

The figures were confirmed as follows:

This total figure has increased by 50 charges from 2014: just two years since. Therefore, there sexual assault claims have risen by 39 per cent from 2014 to 2016. 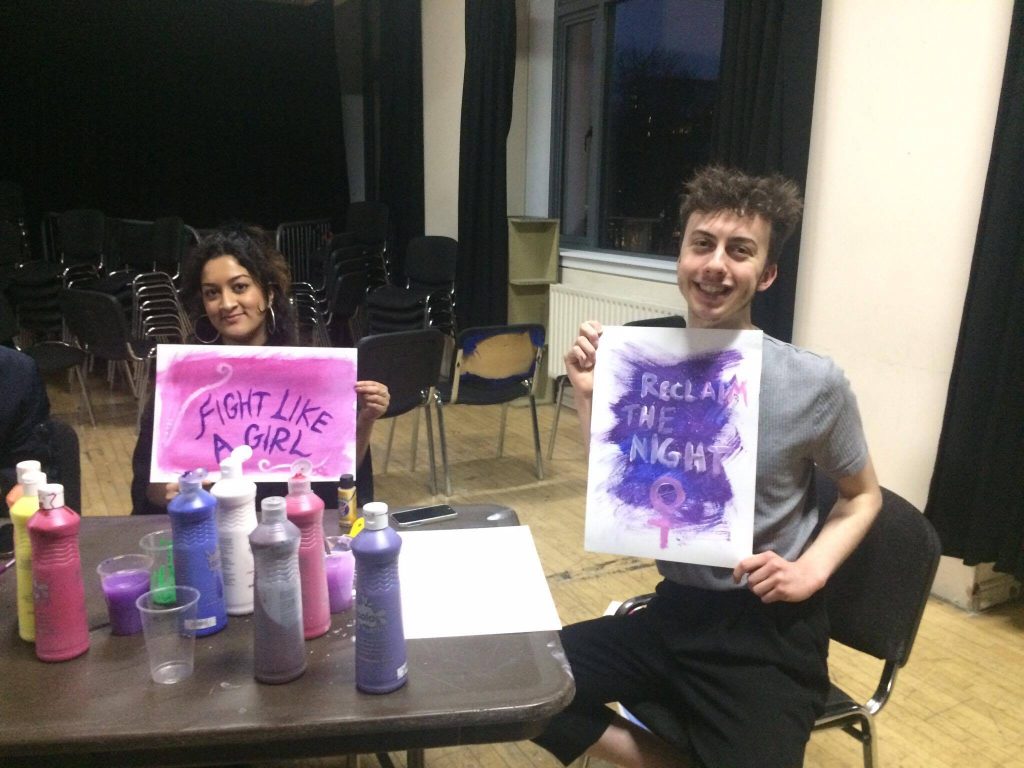 We were told within our correspondences with the Grater Manchester Police Force that ‘GMP does not hold conviction data as this information is held by Her Majesty’s Courts and Tribunal Services’. Therefore, these figures include victims of all genders and sexualities of all sexual assault charges.

Of course it’s important to stress the aim of Reclaim the Night and their campaign are to promote the rights and equality for all, in particular the marginalised. However, that no gender, sexual, or racial group are more superior than another. Unfortunately, this doesn’t change the fact that sexual assault is on the rise. This is why campaigns like Reclaim the Night are so important: we need to stress the message that this is not ok and something needs to change.