There are free personal rape alarms at the Students’ Union

‘You feel safer just because it’s in your pocket’

With 334 reported sexual and violent offences in 2016, Fallowfield has been dubbed “the worst area” for assault in Manchester. It’s no surprise then that both male and female students have reported feeling increasingly at risk when walking through Fallowfield at night.

According to a safety audit conducted by the Student Union in January 2017, 43 per cent of respondents felt unsafe whilst in Fallowfield, fearing alleyways and quiet streets the most.

Jack Houghton, running for Community Officer, describes the situation as “clearly wrong”, commenting that “there is £1 billion going into the campus and other student areas, yet there is a lack of street lights or security in areas that are known for some of the highest levels of rape and crime against students in the entire country. Most students know of somebody that has suffered one of these crimes”.

Yet despite various petitions and campaigns such as Reclaim the Night, little has been done to initiate change and it’s been left to the students to take their own precautions. 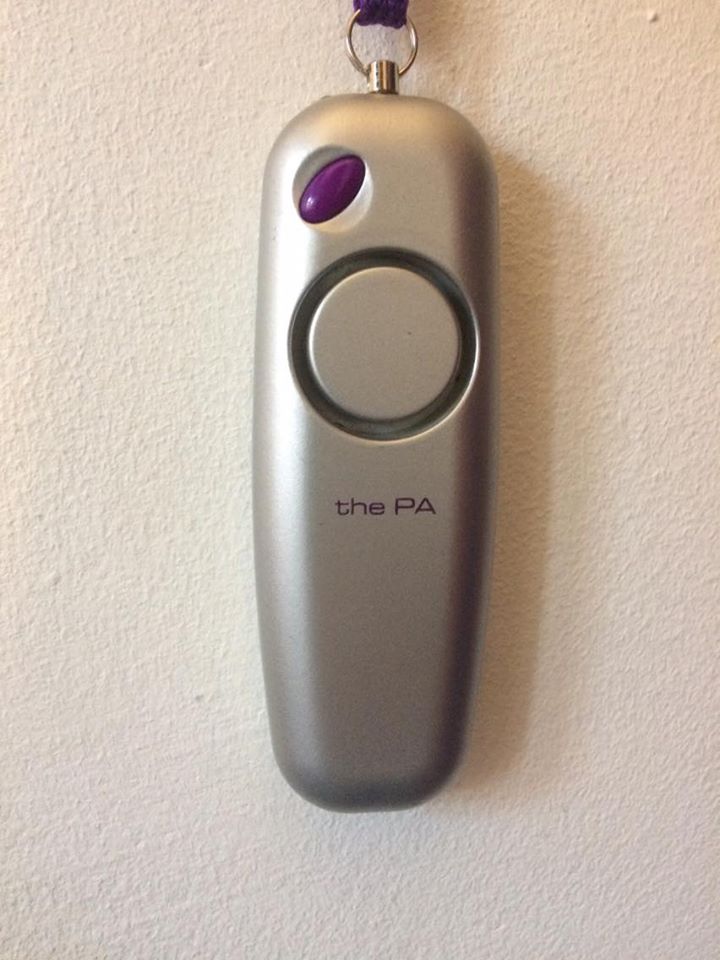 However, in order to help students feel safer, the Students’ Union are now providing free personal alarms at the Student Advice Service. The scheme has been running for a while but little has been done to promote it with the Advice Service giving alarms out on a first come, first served basis.

Many students have no idea that the university offers these precautionary devices, like Politics and Modern History second year, Beth Talbot, who said “I would definitely have picked one up by now if I’d known about them. This scheme really needs promoting more”. 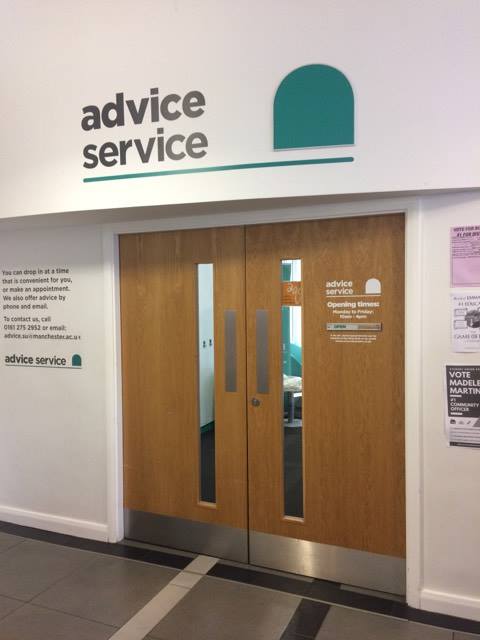 Small enough to fit in a clutch or a pocket, these alarms are extremely useful, even containing a built in torch. In the horrible event that something does happen, e.g. someone grabs you or you feel at all threatened, pull the pin from the alarm, throw the pin as far as you can and try not to be deafened by the piercing noise.

International Business, Finance and Economics second year, Layla Pratt, commented that “even though it’s such a little thing, you know it’s a useful deterrent. You feel safer just because it’s in your pocket.” 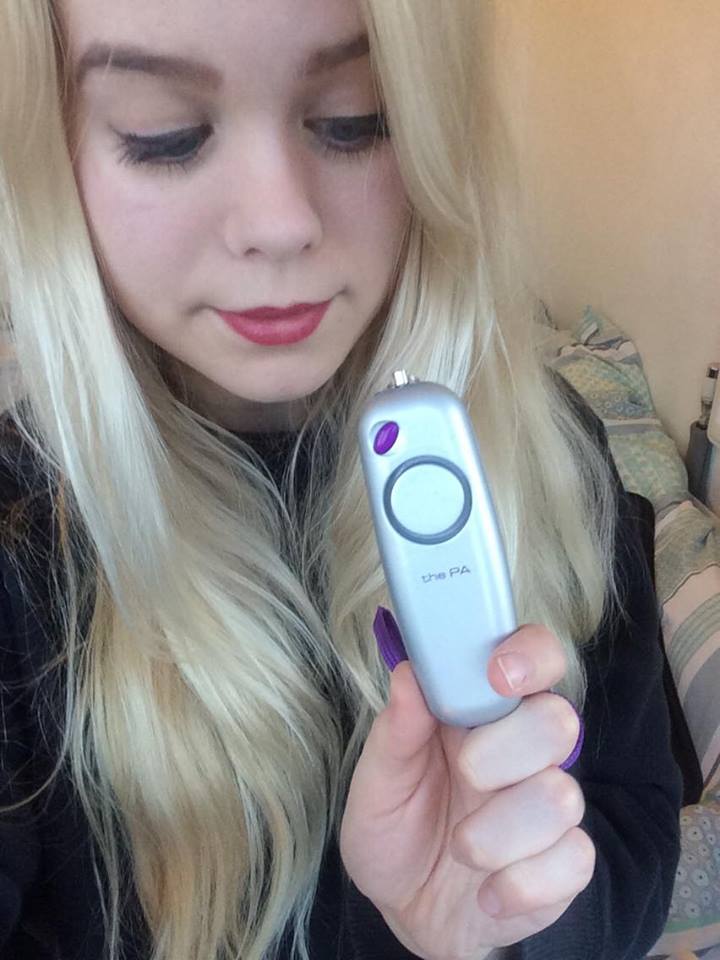 Of course, you shouldn’t have to feel vulnerable walking through the streets of Manchester, but these devices should help you feel better about not finishing uni or work until late or the possibility of getting split up from your mates on a night out. So head over to the Student Advice Service, pick one up now and spread the word.

The Advice Service is open Monday to Friday, 10am – 4pm and they’ll continue to stock alarms based on demand from students.