Things you’ll definitely own if you’re a Manchester student

We’re all still really unique though, of course

There’s a certain way of life we all adapt as we leave home for Fallowfield. By reading week, the whole of Owen’s Park will have gone from Jack Wills to vintage sportswear. The Magic Bus is now your royal carriage, and cheap carbohydrates your rave fuel. So if you don’t own these items yet then you’re doing it wrong.

At least one item of vintage Adidas clothing 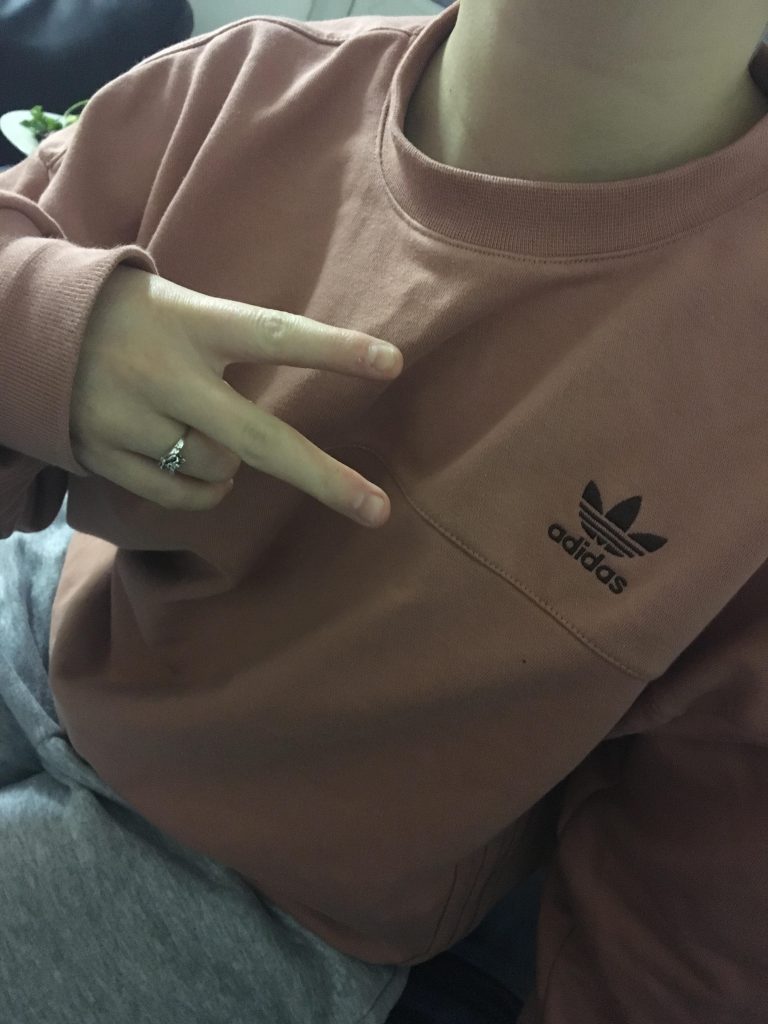 Manchester Uni wouldn’t be Manchester Uni without the ‘let’s appear like we’re homeless, in our faded 300 pound vintage, reworked, exclusive jackets that we spent hours searching for, and would go into deep depression if lost’ look. A minute will not pass without three stripes in some sort of guise passing you, and if it does, you’re no longer on a Manchester campus. 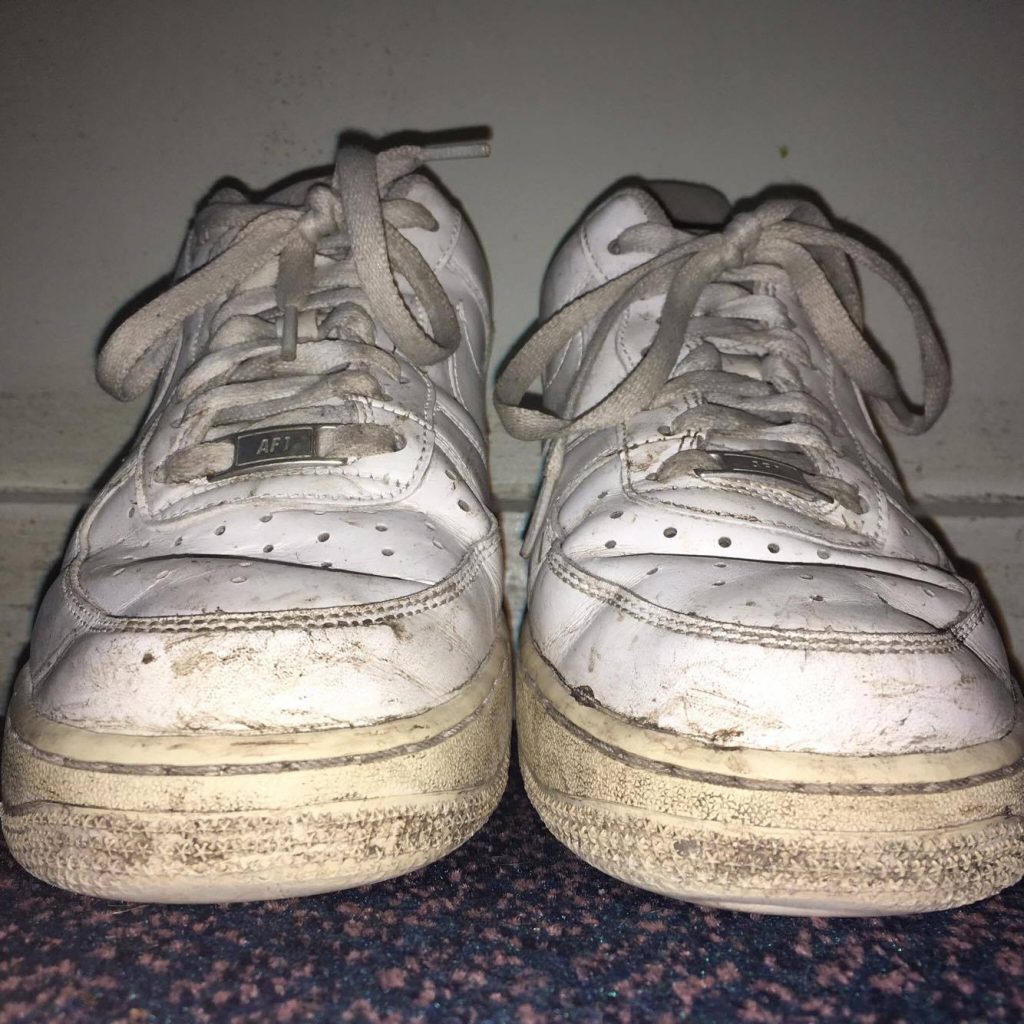 Holey, mashed and beyond resurrection, every Manchester student has a pair dedicated to the Mansion. Mud, alcohol and vomit are not things you want on your decent footwear. 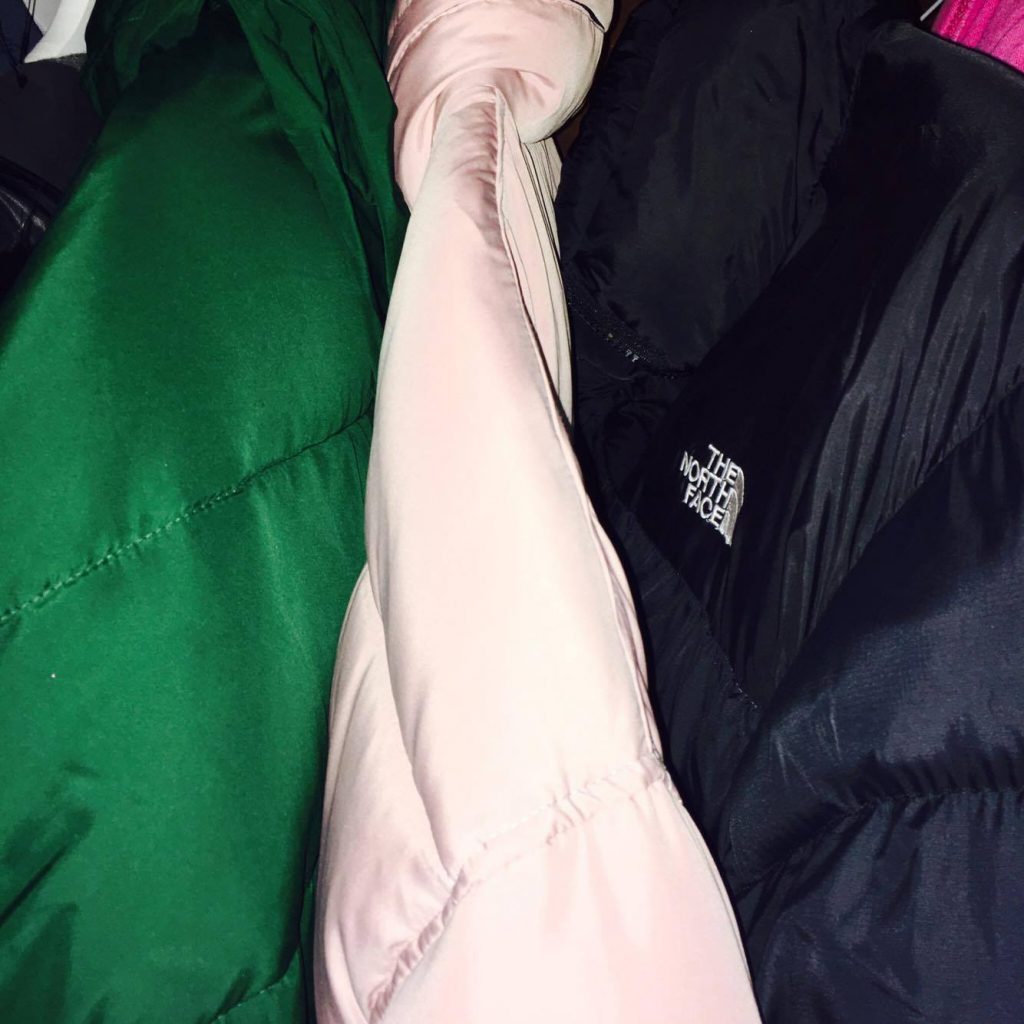 One for every day of the week

Enough coupons to feed yourself for the next three years 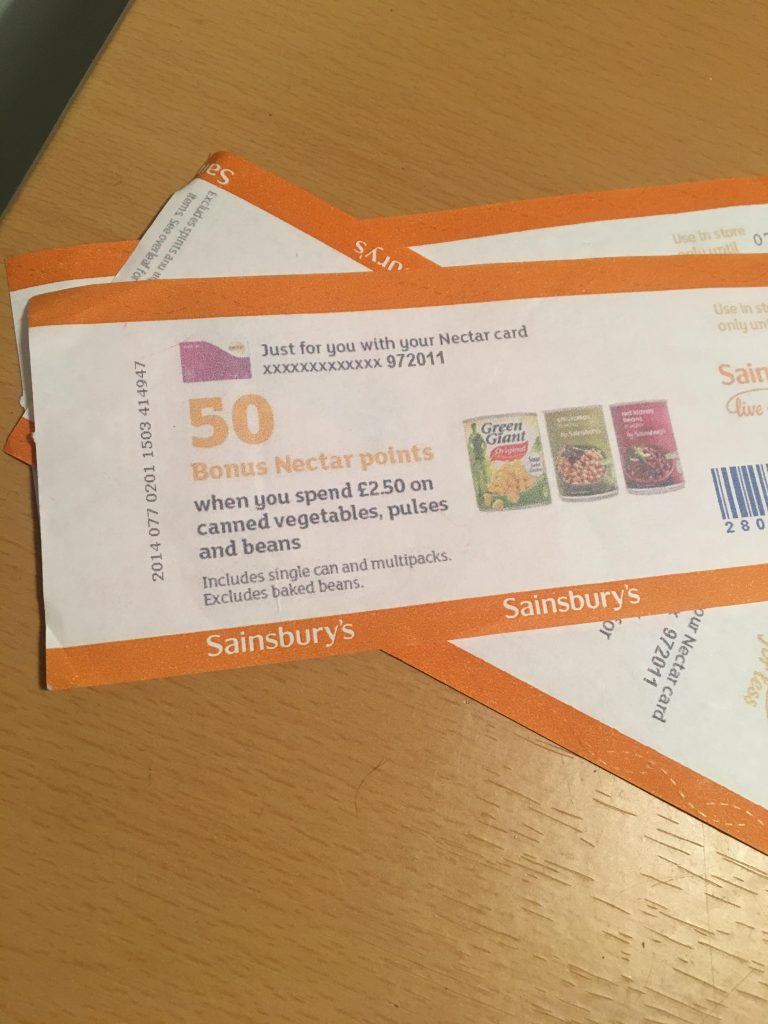 Dominoes, Font, and too many more to mention, you name it, you’ll have a coupon for it. They dominate the high street almost as much as they dominate your bedroom and bags respectively.

And enough leaflets to open your own promotion company When will these people realise that stuffing a thousand leaflets under your door, all week, for the same event, will not make you want to go to Tiger Tiger? 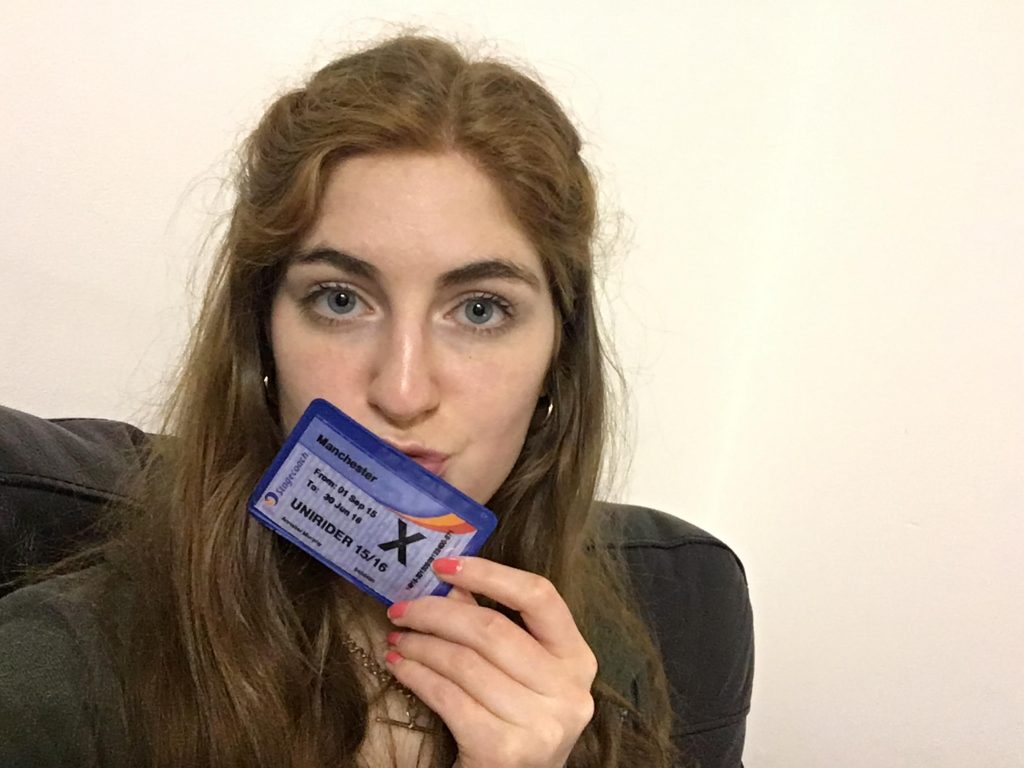 A life saver, really. And if you go to Manchester, and for some reason don’t have the rectangular piece of paper magic that is the UniRider bus pass, 1) You’re an idiot and 2) You’ll have to endure the daily struggle of frantically finding a pound from somewhere while the whole bus rolls their eyes at you. 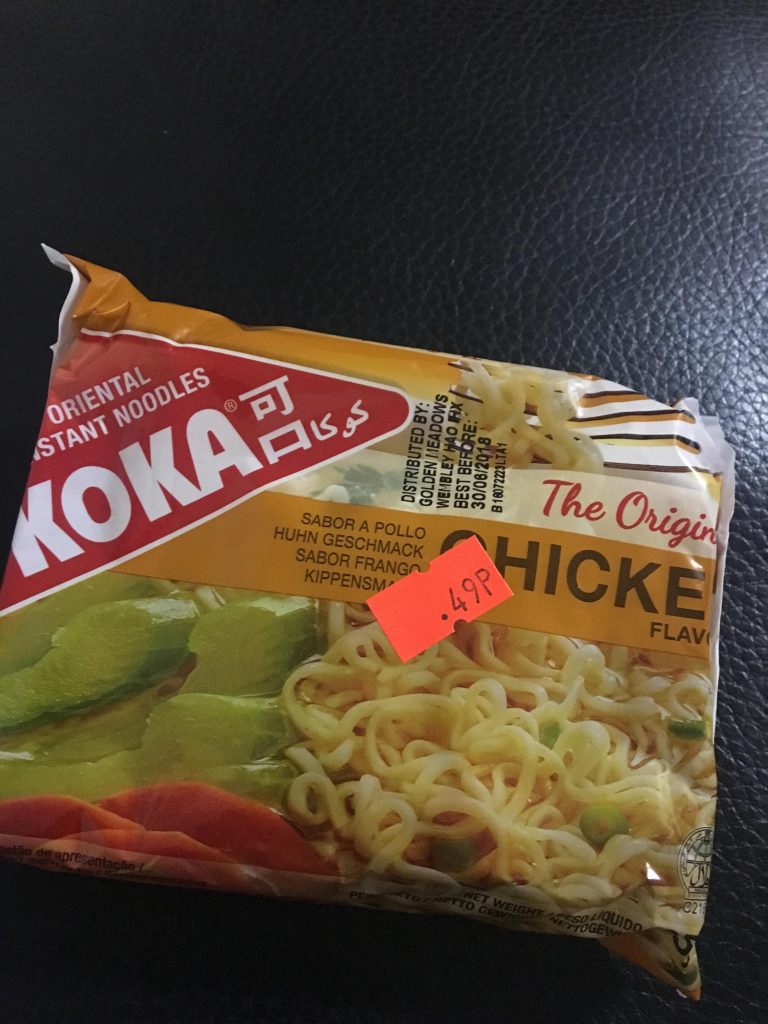 Because the catered food is not food and buying a drink and ham and cheese toastie from the Ali G will put you far into your overdraft, if you’re not there already…

A reservoir’s worth of bottled water 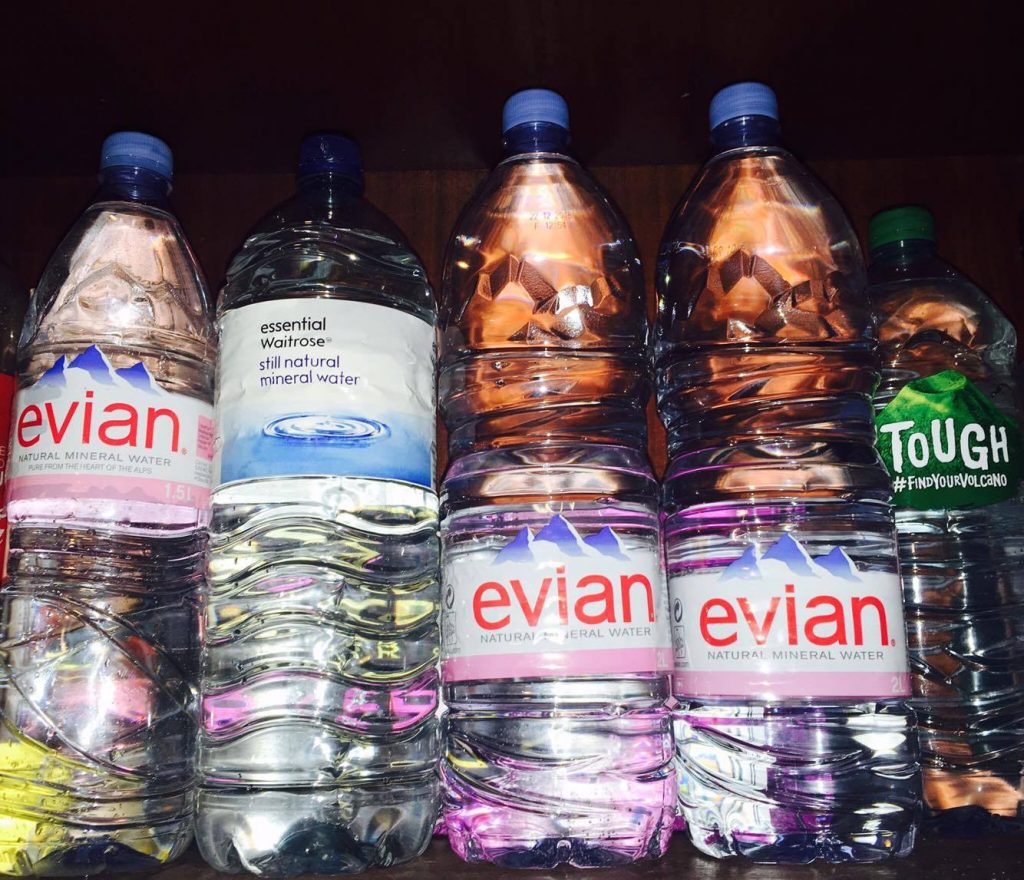 Unless you like the sour metal and polluted chlorine taste of Manchester’s tap water, your room will be well stocked with the actually drinkable stuff.