An ode to Gaff’s: the pride and joy of Fallowfield

My favourite shop in fallow field is Gaffs, and no, this isn’t just because of some of the products which are available at 3am.

Gaff’s isn’t even really a shop so to speak, its just an open space at the side of a wall which slightly resembles a window. Within this window shaped hole, you’ll be sure to find a strange shadowy character passing all sorts of produce (legal of course) to students who often can barley stand up straight, or who often look as if their eyeballs are about to ping out of their sockets. 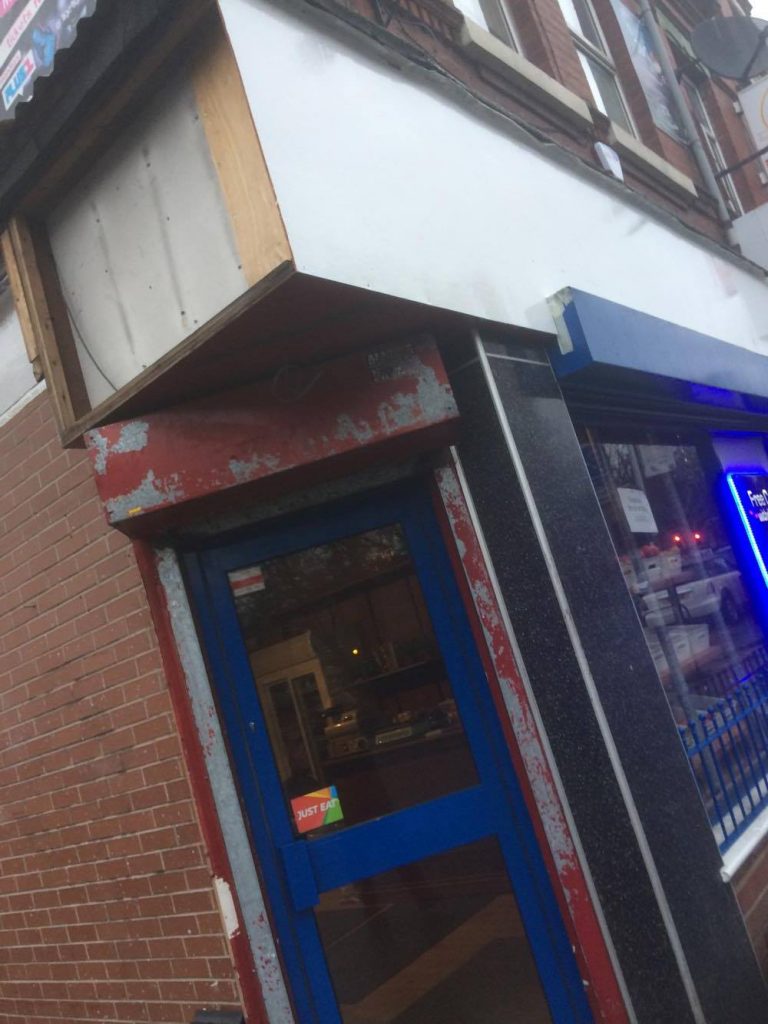 The absolute best thing about the shop is the contrast in customers, you might find yourself standing next to a thirty year old drug dealer, wearing a Gucci cap and a gold tooth, with a half chipped cigarette behind his ear. Or, you could be a bit more fortunate and be behind a medical student, one of our future doctors. Someone which we hope will be looking after our own future, but judging by the things just put in their plastic bag, doesn’t seem to be quite looking after their own.

The strangest thing about the ‘shop’ is that it is never really open as such, sometimes it is open for about an hour a day. They have recently refurbished the interior, probably to try and make up for the cheap yet cheerful exterior. Inside, you can find a variety of bongs resembling anything from a fish, to a penis. They seem to have a bong form of any object within the world. To be fair to Gaff’s, the recent attempt at refurbishment has done the shop a little justice, however we will still never be able to forget the old Gaffs, before the attempt at refurbishment. 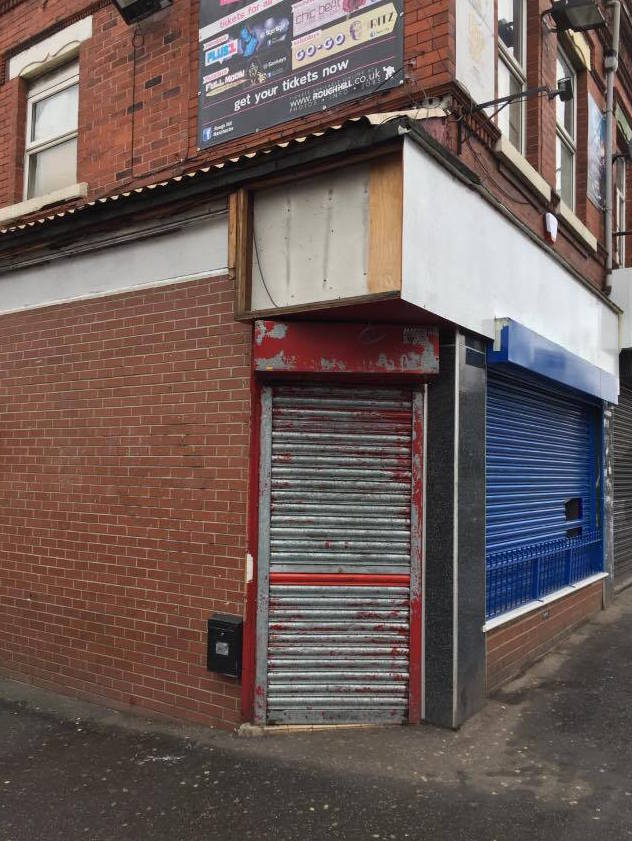 We all know that Manchester students completely abuse any type of substance they can get their hands on, but at least it is done in some kind of style. We are not prancing around in tie-dye festival trousers with weird trippy patterns, like the students of Leeds. No, not at all, we abuse our substances with style and finesse. Shops like Gaff’s are at the backbone of this organised chaos which the students of Manchester pride ourselves for, and, although a visit to Gaffs might be somewhat intimidating at times, we need these type of shops to stay open.

Lets be honest, we have all paid an intoxicated early morning trip to Gaffs, whilst New Zealand wines has stayed closed. We need to appreciate Gaffs for what it is, and respect its attempt at refurbishment. Although it may not look the same, it still operates in the same way. We will still go for the same slightly shameful reasons as before.