Manchester ranked in top 25 best university cities in the world

According to a source from the Top Universities website, Manchester has been ranked 23rd in the best student cities worldwide.

Maybe it’s due to the extensive choice for music venues, the fact that its the up and coming media hub of the UK, or that, despite our complaints, everyone secretly loves a bit of Fifth Avenue. However, these are just a few elements which make Manchester so great. 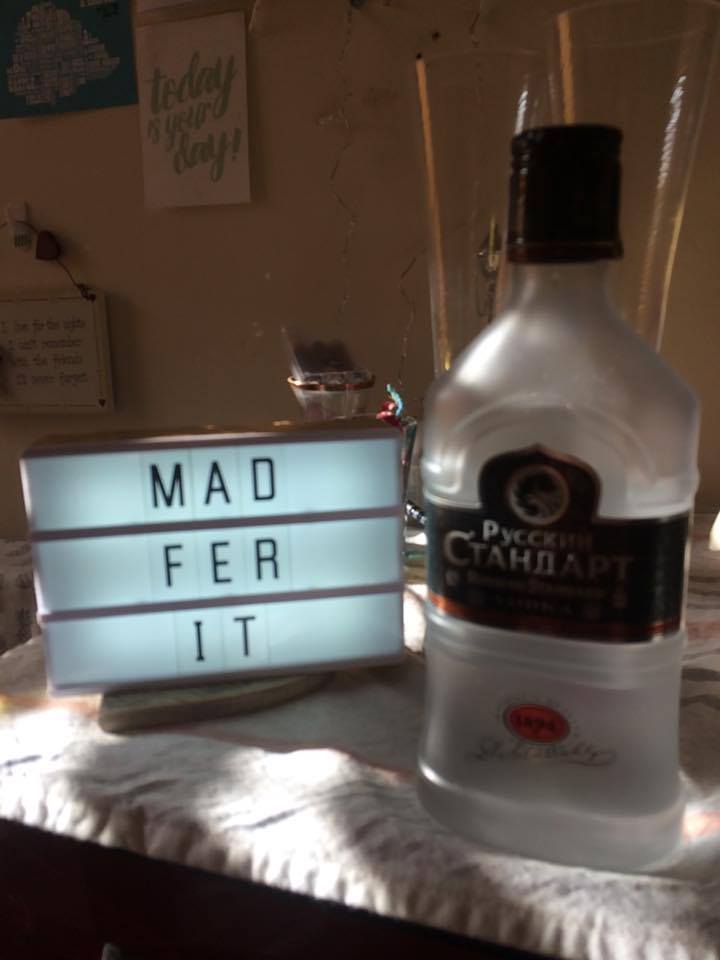 Within the same poll, Manchester was voted the third best UK student city after London and Edinburgh. Major globally renowned cities came before Manchester including Boston, Brisbane, and falling just after Barcelona. (Fair play to them, they have better weather).

The website claims that it gets it data from a research factor: “Elsevier’s Research Intelligence solutions answer the most pressing challenges researchers and research managers face, with innovative solutions that improve an institution’s and individual’s ability to establish, execute and evaluate research strategy and performance.”

Other cities which came before Manchester include major global capitals, including Paris, London, Melbourne, Berlin, and Tokyo. So pretty good going for a city in the north of England.