There has been an increase student houses burglaries in Manchester

It’s the highest in the country outside of London

The University of Manchester had the highest number of burglaries outside of London, with a staggering 822 within a one-mile radius in 2016.

One in three students are likely to become a victim of crime, and a study from locksmithservice.co.uk looked at 25 universities in different towns and cities outside of London to reveal how many burglaries had occurred within a one-mile radius of the central point of each university campus between January and November 2016.

The University of Durham had the lowest number of burglaries, with only 96.

An accompanying survey which received 2,000 responses, found that 64 per cent of students admitted to leaving valuable possessions such electronic items and wallets out in plain sight, with 48 per cent saying they don’t lock the main door before everyone goes to sleep. 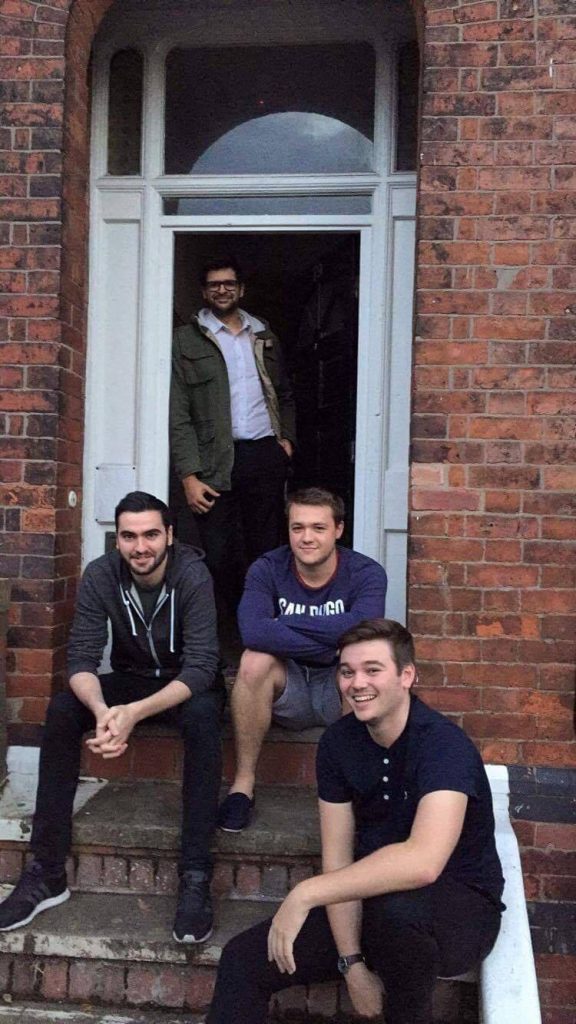 This house was burgled while the boys were at Warehouse Project

Victor Baron, Managing Director of locksmithservice.co.uk, said: “Research like this shows it can become easy for students to become complacent and make their house a target for opportunist intruders. We therefore urge students amongst the fun and enjoyment of living with housemates, to safeguard their property and own personal wellbeing by consistently remaining cautious”.

We are currently awaiting comments from Greater Manchester Police and the University of Manchester.

Councillor John Leech, who led the ‘Manchester Students Stay Safe’ campaign highlighting some of the common safety concerns, said: “Student safety and security is so important, particularly in Manchester where some 80,000 students study and live in our great city every year.

“It’s becoming very easy for students and their homes to be targeted by thieves and burglars, and just a little extra caution like double checking doors and windows are locked and hiding valuables can make a huge difference.

“Ultimately, I just want every student to feel safe, secure and have the best possible experience living, studying and working here in Manchester, and having their home burgled can be a really distressing experience, even if they’re out when it happens.” 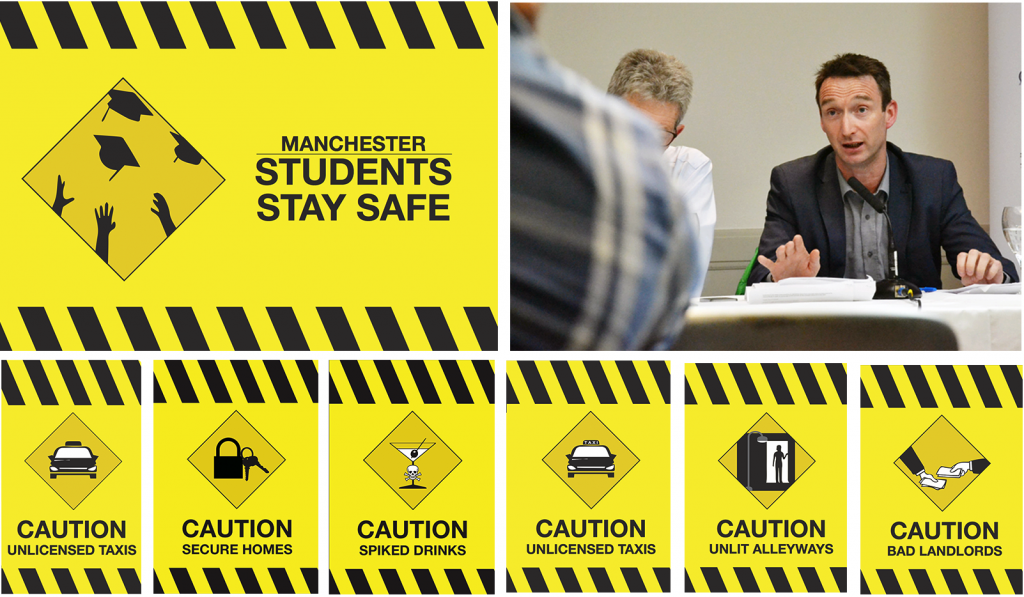 As part of his campaign, which targeted all aspects of student safety, the former south Manchester MP, said there are lots of easy ways to avoid burglary which take little effort; for example getting into the routine of checking windows and doors are locked, getting old locks changed, and having lights on a timer when everyone is out of the house.

The study highlighted that students across the country will be making the decision of where they are going to stay in the next academic year with many eventually deciding to reside in a student house. Whilst exciting, it can often end up being an overwhelming experience, especially when it comes to maintaining security and safety. The relaxed attitude, stemming from getting caught up in the fast-paced lifestyle of university, leaves students an easy targets for opportunist intruders.