Oxford Road is about to close again for FIVE WEEKS

Who needs to be on time to lectures anyway?

From Monday the 13th of February, Oxford road will be closed for a five week period, following continued development work in completing what has been called “One of the Biggest highway projects the city has ever seen” by the chair of the Transport for Greater Manchester committee.

Developers who have finished a recent project on Upper Brook Street are now turning their attention to continuing the work they have been conducting on Oxford Road in the past few months, such as the introduction of the improved bike lanes. 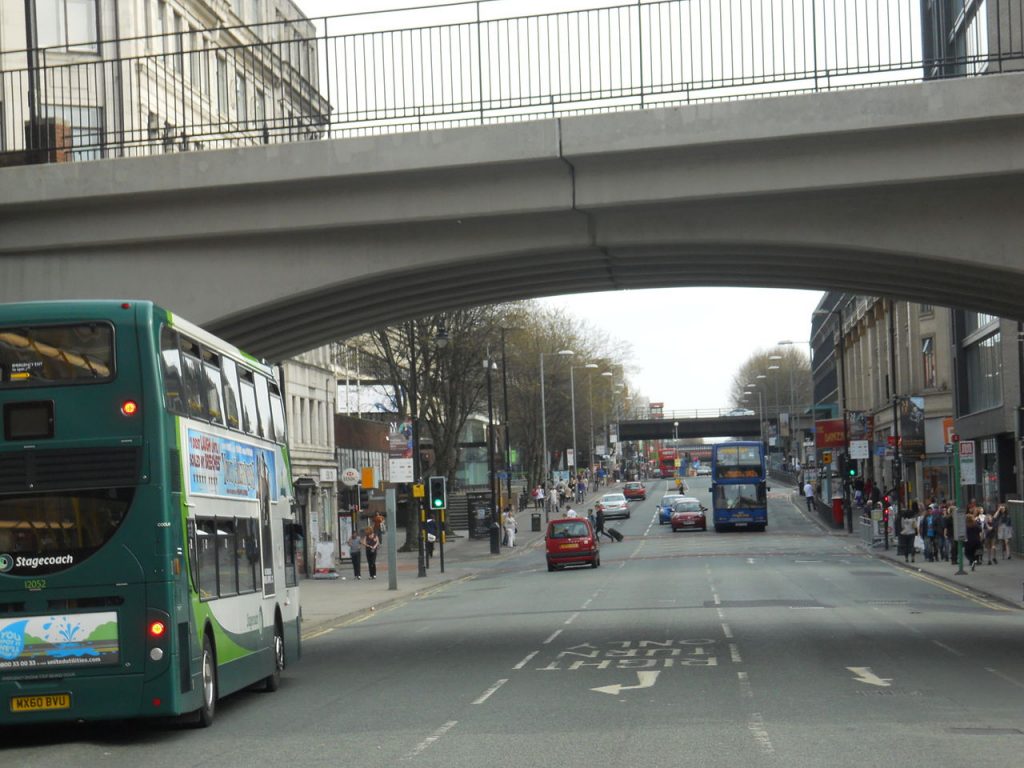 And end around here, at Brook street.

Manchester City Council have warned road closures will significantly affect traffic and public transport routes. The reason that the closure is expanding over five whole weeks is because “Three key programs” are being tackled at once. Manchester City Council leader Richard Lesse has said “Combining three key programmes of work in to a single closure makes sure we can limit disruption to commuters and visitors, and means we can look forward to the completion of the Bus Priority Package in just a few weeks’ time after more than three years of work.”

Most of the work being conducted is closer to the city centre than previous works, being conducted outside and on Manchester Metropolitan campus. Closures will take place between Booth Street (The cut off between the UOM and MMU campus to you non Mancunians) down until Charles street (Where Factory and Joshua Brooks are).

Hopefully this means minimal closures will need to be made to UOM campus bus stops and hopefully diversions won’t stop UOM students from getting to their lectures, but for MMU students or if your hoping to get into the town centre, better set off ten minutes early.

Road closures are expected to end from Friday the 17th of March and the development projects on oxford road are expected to cease afterwards. Visit TFGM for all the information you’ll need to prepare alternative transport plans.